NOT THE PEACE WE HAD WISHED FOR

After having worked as a photographer for an international NGO, travelling to other countries that were experiencing the aftermath of bloody war and all the associated trauma – Rwanda, Sierra Leone – it was not long before I was back documenting the post-conflict situation in Sarajevo.

In the late 1990’s and early 2000’s the legacy of the Bosnian war was still raw, brutal and all-pervasive. The political situation was increasingly fragile and marked by corruption. Rebuilding infrastructure and repairing war damage was slow, bordering on non-existent. Some families were still living as refugees in their own country. Bosnia’s orphanages were filling with ever greater numbers of abandoned children due to record levels of unemployment, poverty and family breakdown.

For Sarajevo’s elder citizens, the world had been turned upside down. They had lived through three distinct universes – socialist Yugoslavia, war, and a new divided country – and were struggling to adapt to this latest one, a country crippled in peacetime and with everything privatised.

Zahida Hajdarević (Nana), aged 70, survived the siege in her destroyed hillside home less than 80 metres from Serb positions. She would recall days when barrel bombs packed with explosives would roll past her home into the city, sometimes smashing into her home en route.

Nana romanticised the days of Tito and of living in the “land of plenty”. As a Yugoslav, she had lived under a doctrine of Brotherhood and Unity with good employment, good healthcare, weekends by the seaside and freedom to travel overseas. She lamented the days when no-one cared whether you were a Serb, Croat or Muslim.

“Everyone in Bosnia has a nightmare to share. The war brought us all nightmares. On the 10th May 1992, my son was killed by a shell. A year later a sniper killed my husband as he crossed the street. No one ever wanted this war.”

In the years following the war she repaired her home and offered it as a sanctuary to refugees from Srebrenica, then to older boys who had been kicked out of Sarajevo’s main orphanage. Having a busy and somewhat chaotic household once more reminded her of the days when it was filled with her own family.

“l live alone here and I have accepted these orphan boys as my own. But I always worry for their futures. They need jobs, they need stability, their own homes. Peace needs to deliver this”.

Younger Sarajevans in their early- to mid-twenties had grown up into a country that they also struggled to understand. A country made up of a loose federation and a republic. A country with three rotating presidents. A country still divided and mired with economic insecurity and inequality. Their belief that peace might bring some form of justice, that those accountable for the war and siege would be captured and punished, was slowly fading.

“Can we talk about Justice?” Una Mesić, 24, from Grbavica asked me.

“It’s hard to talk about justice for all those families who lost their loved ones, their friends. There are a lot of mothers in Bosnia still searching for the bones of their children. There is no point talking about buildings, infrastructure, the economy – these are all possible to rebuild, but it’s impossible to bring back those we lost…”

Una and those her age had been young children or teenagers during the siege and felt they had been robbed of their youth because of it. They remembered the fear, the hunger and the madness that the siege imposed, so now they had to be resolute. They had to have some kind of hope. Otherwise what was the point of surviving the war? They had to make the most of peace.

Surviving had strengthened their resolve and gifted them with a unique dark sense of humour. Belonging to Sarajevo had bolstered them. They gritted their teeth against corruption, they took on jobs with ridiculously low pay, and they laughed off the relentless nationalist political rhetoric. At weekends they dressed up, drank pivo, smoked like chimneys, and partied hard in this city that had seen so much. Peacetime would be their springtime, no matter how bleak the future looked. 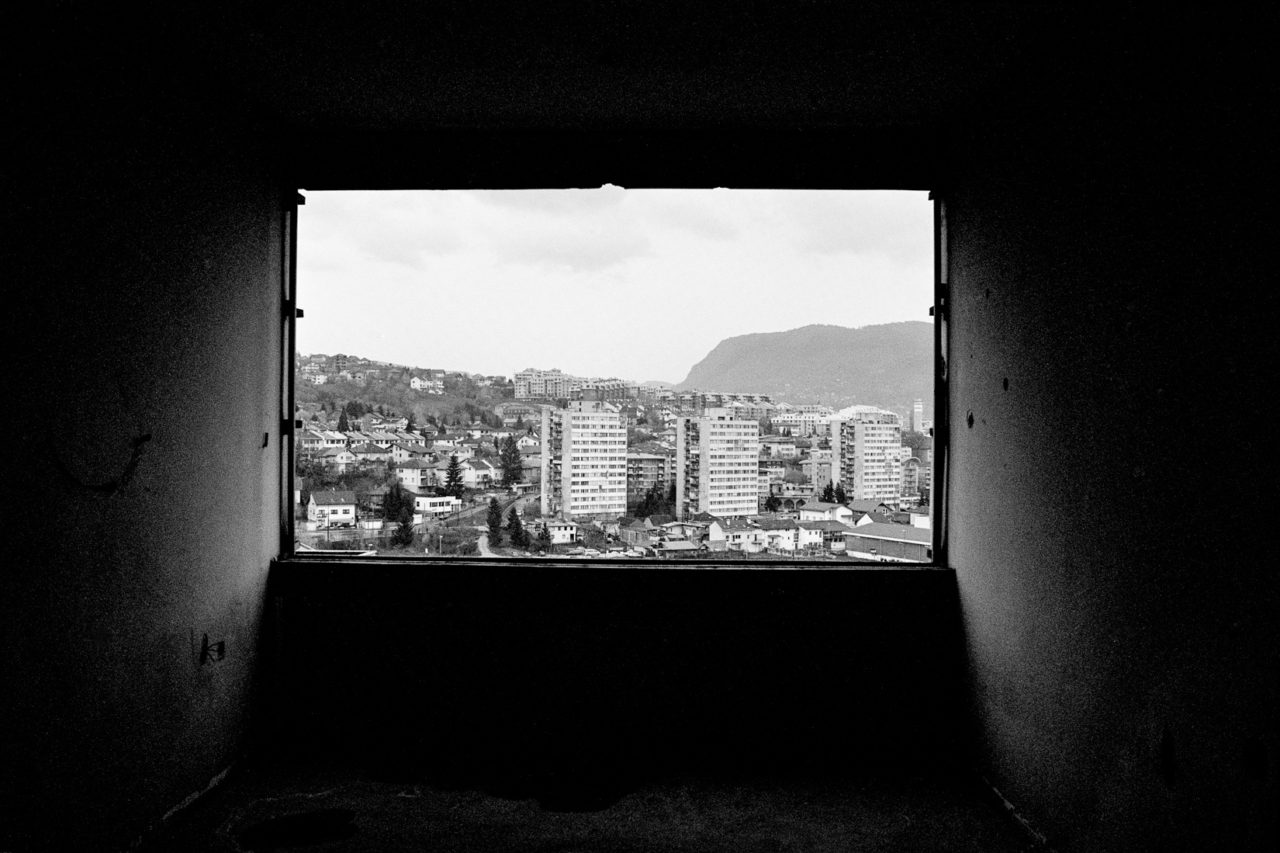 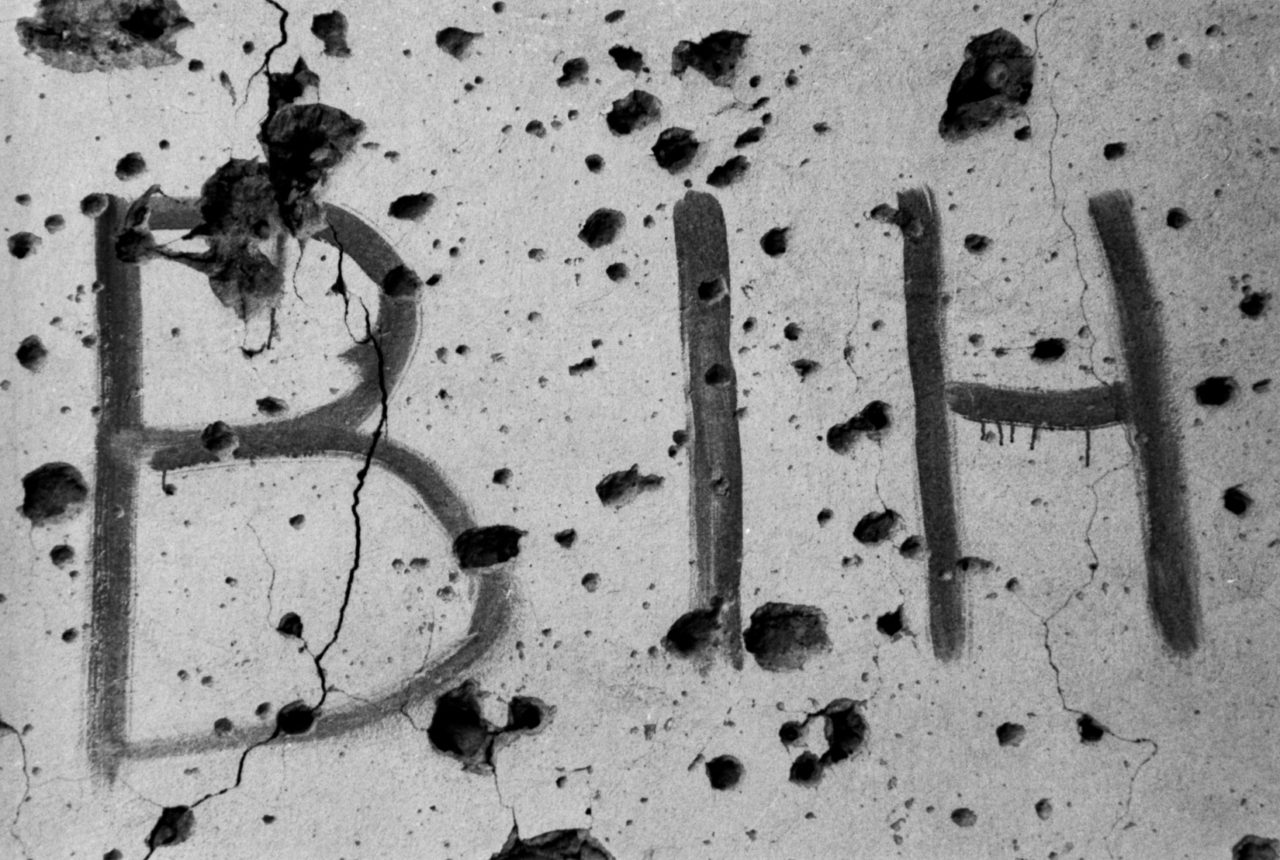 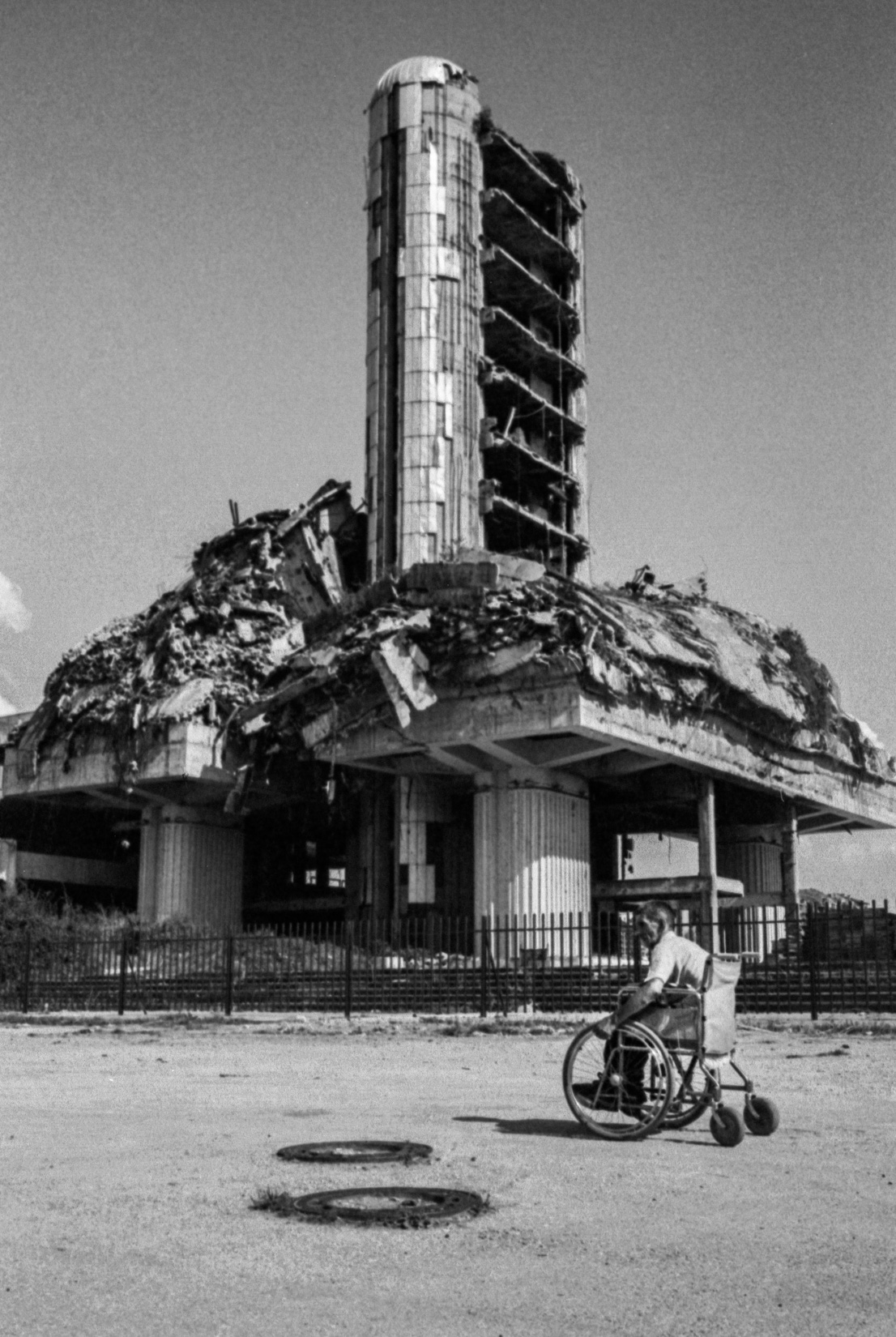 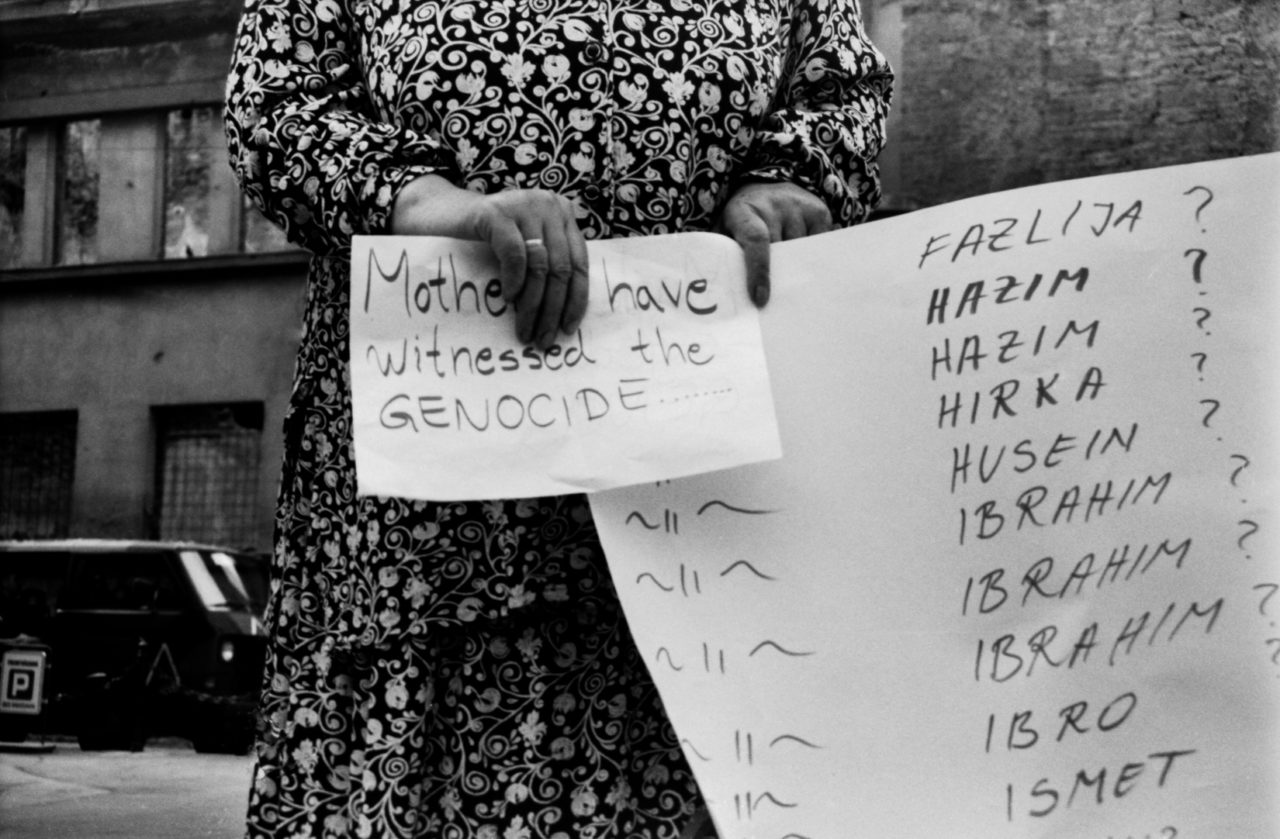 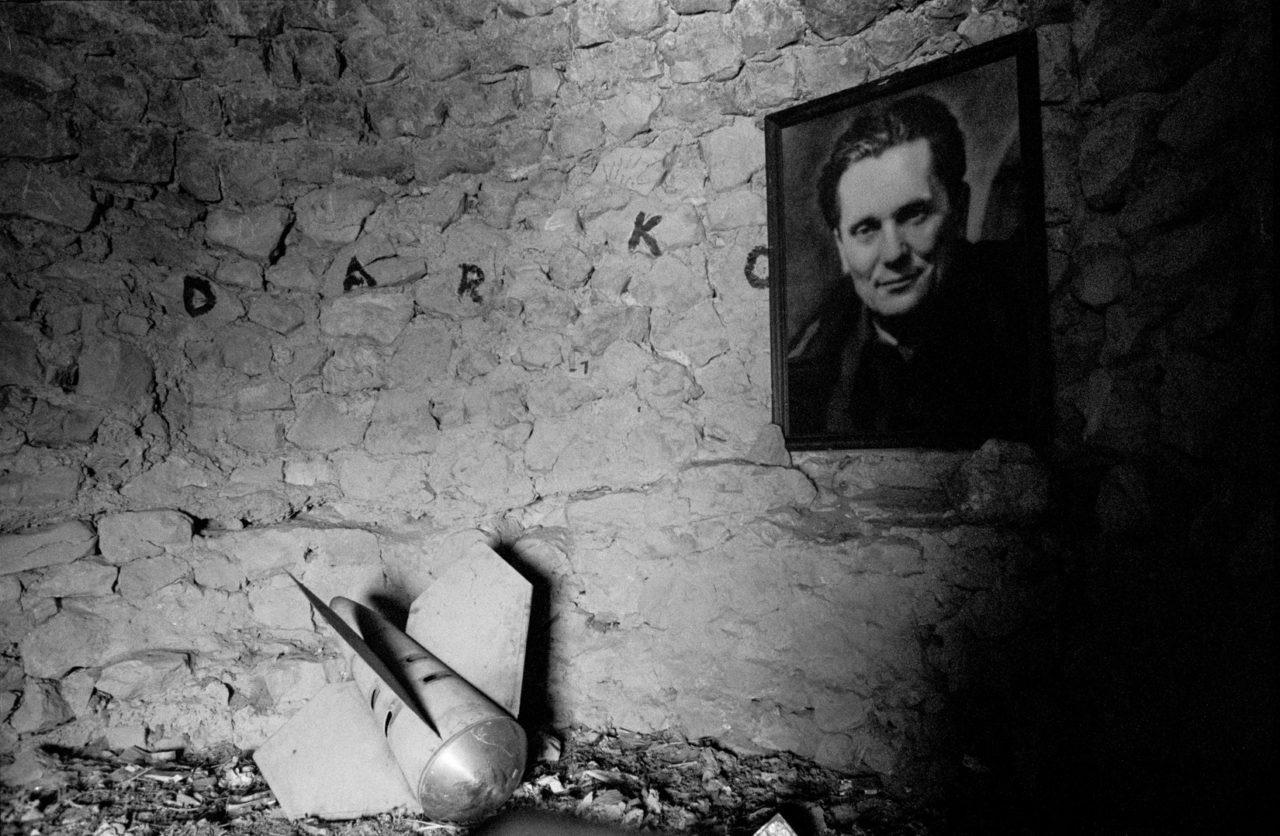 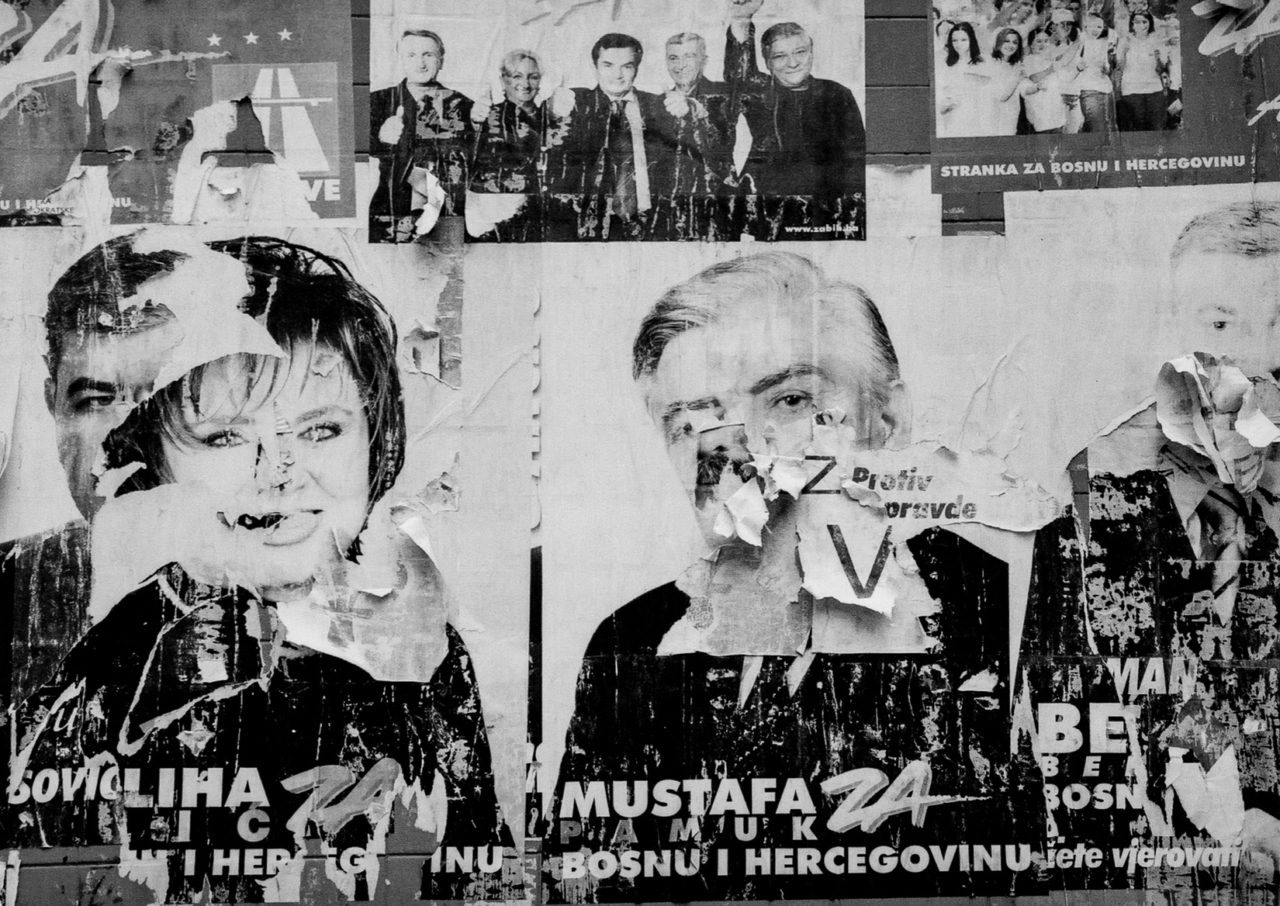 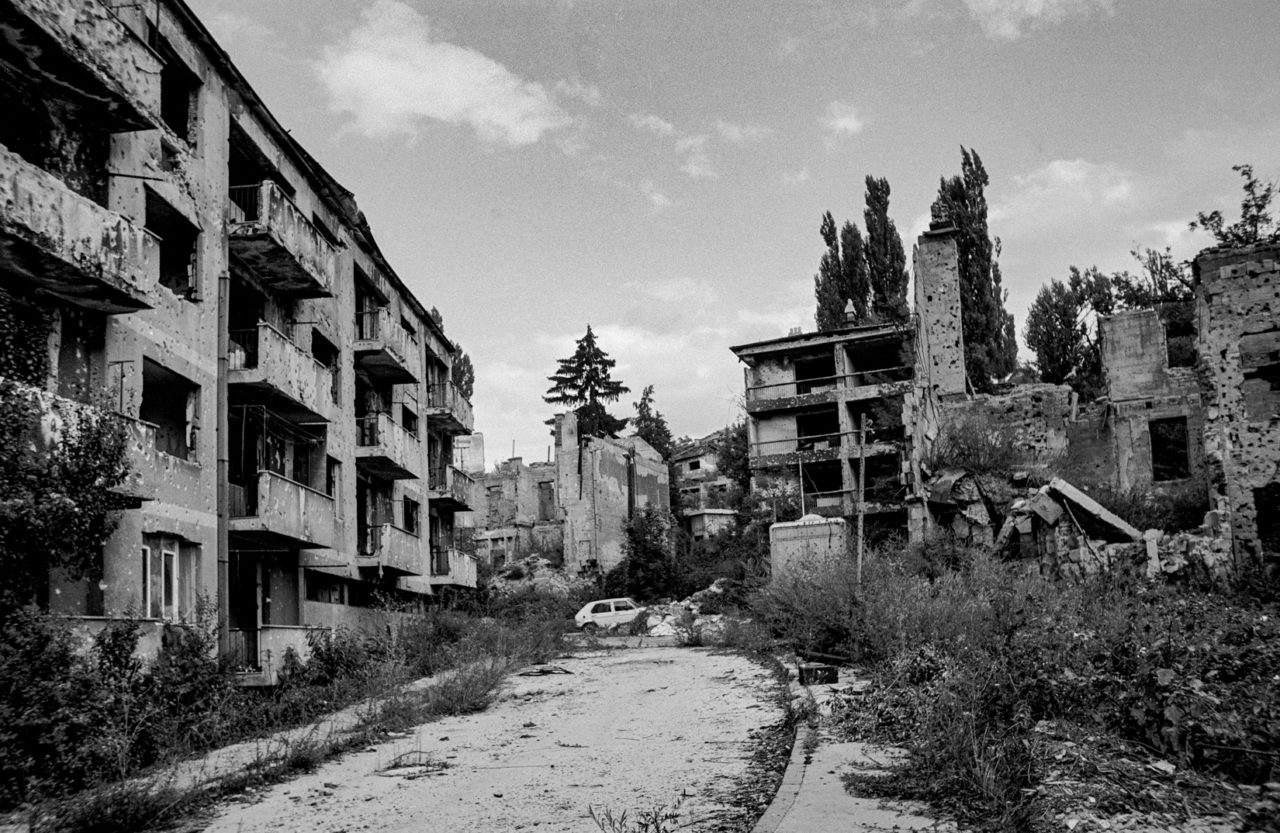 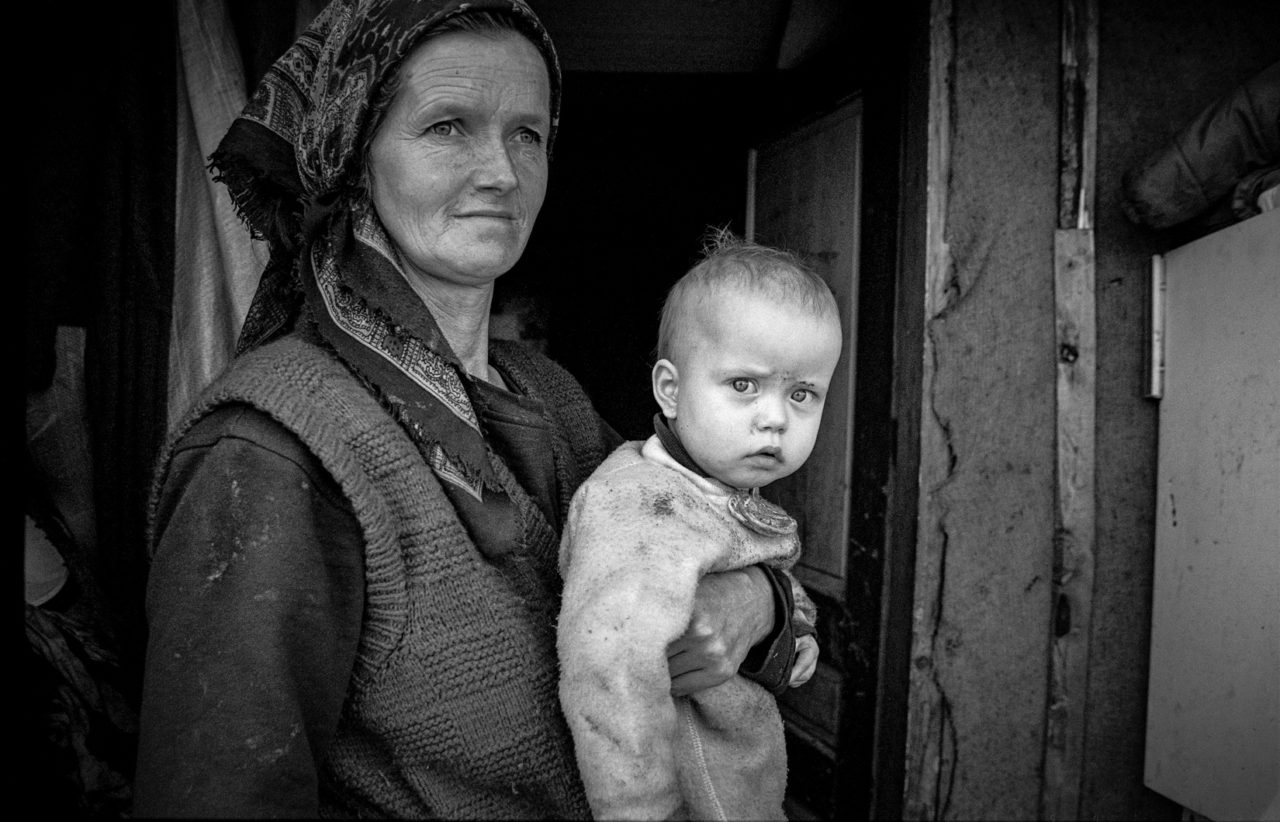 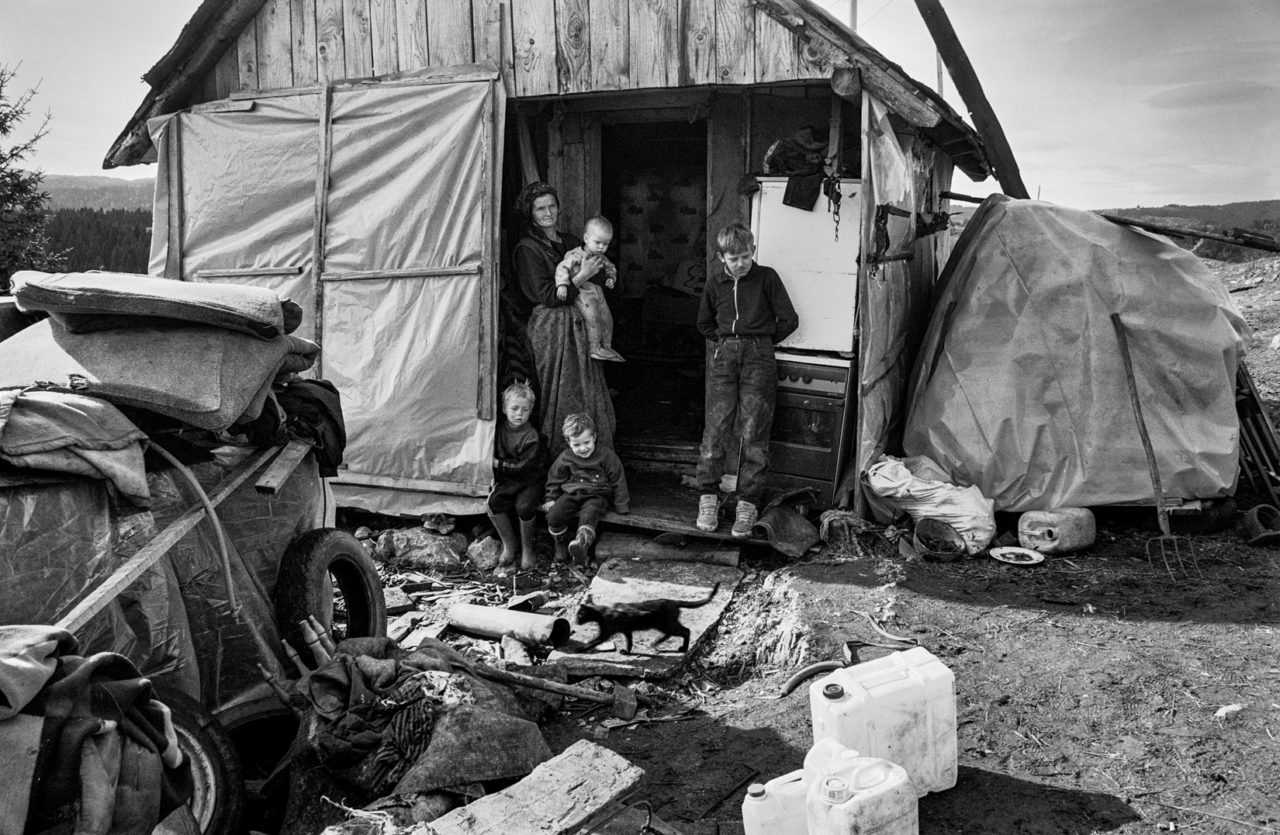 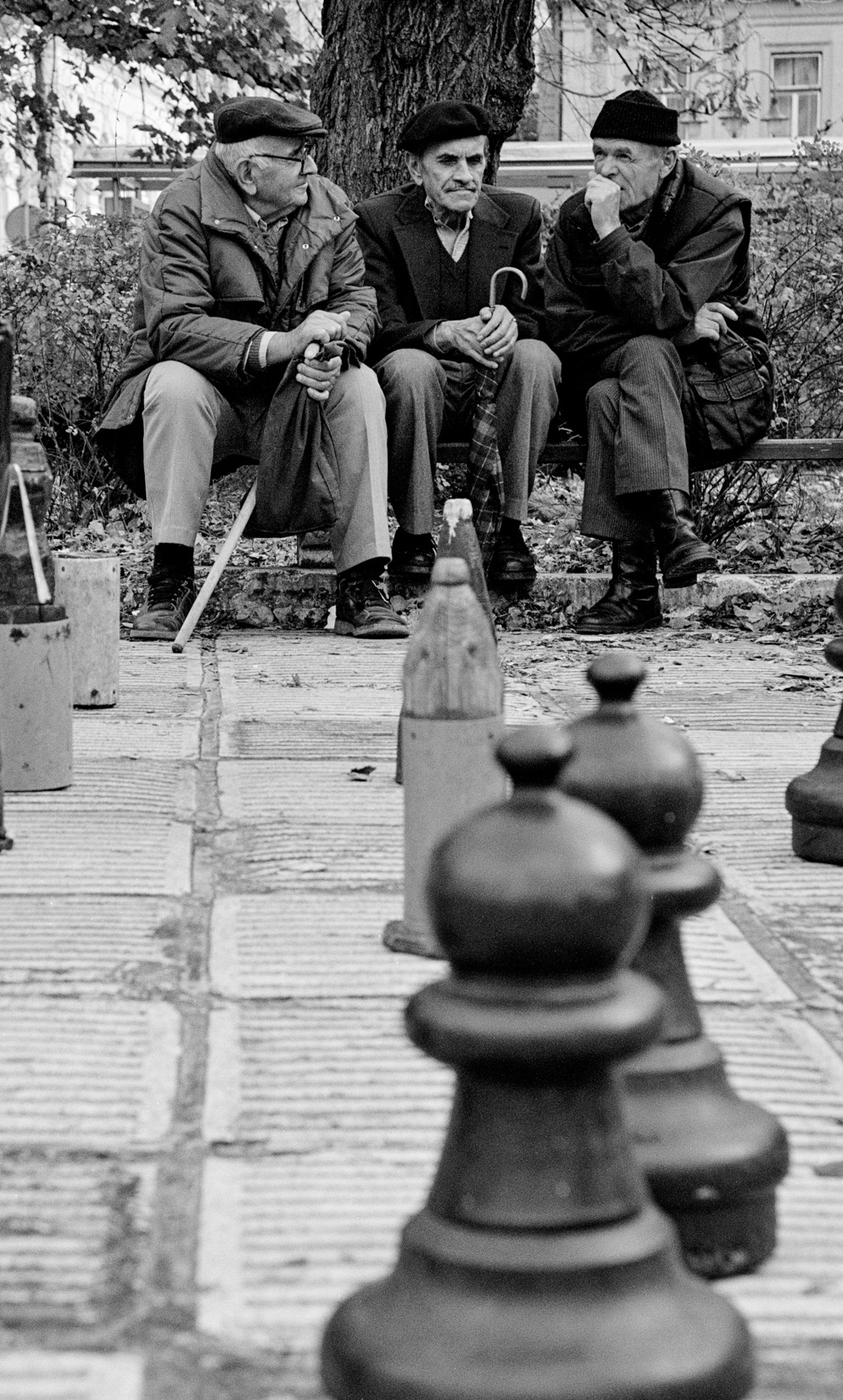 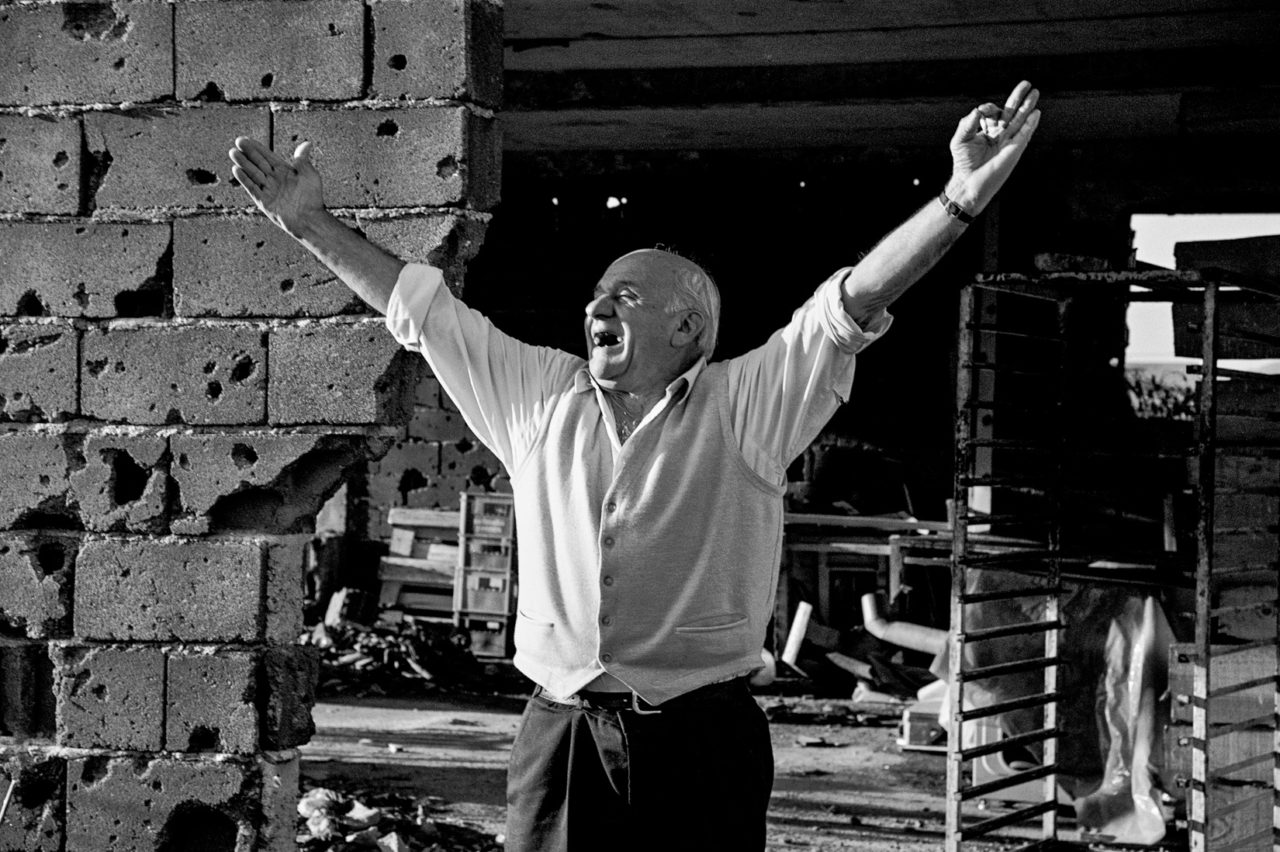 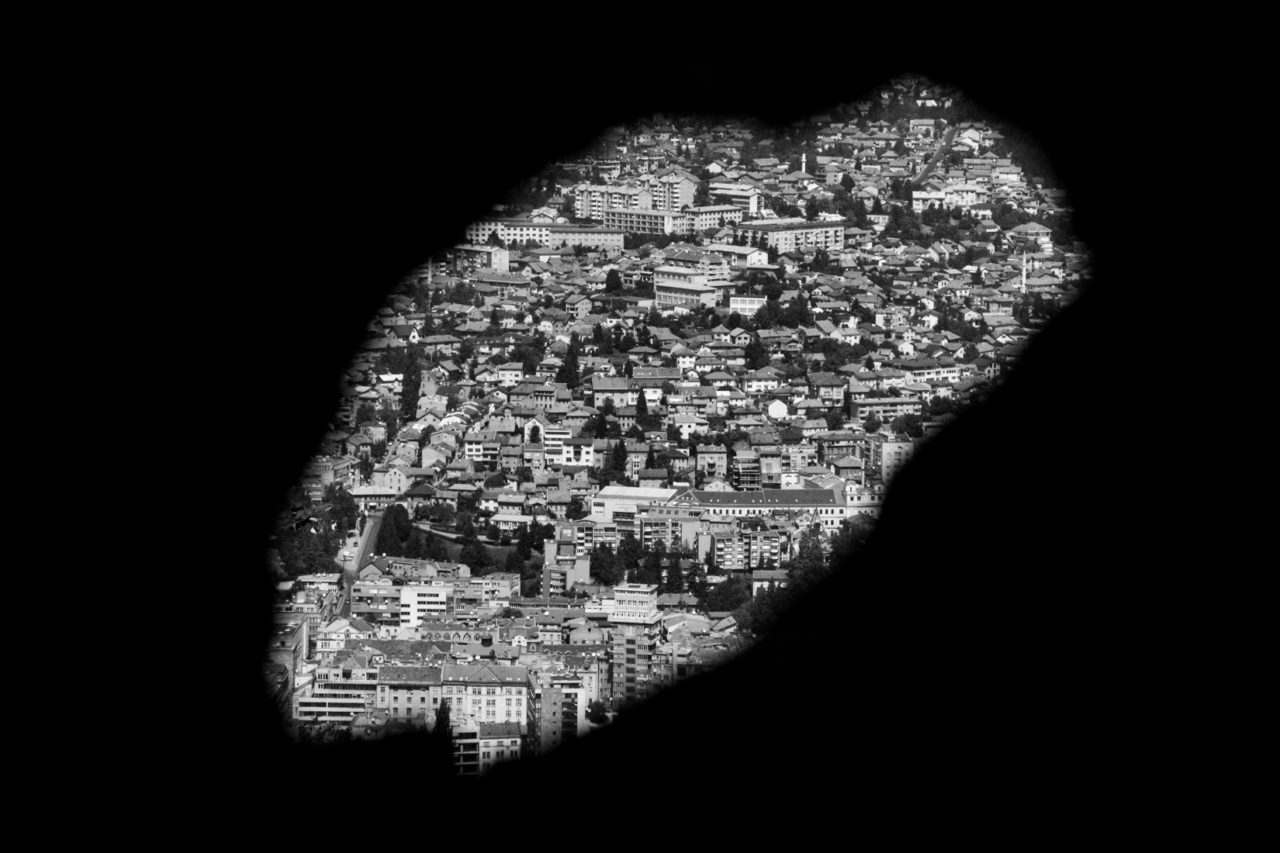 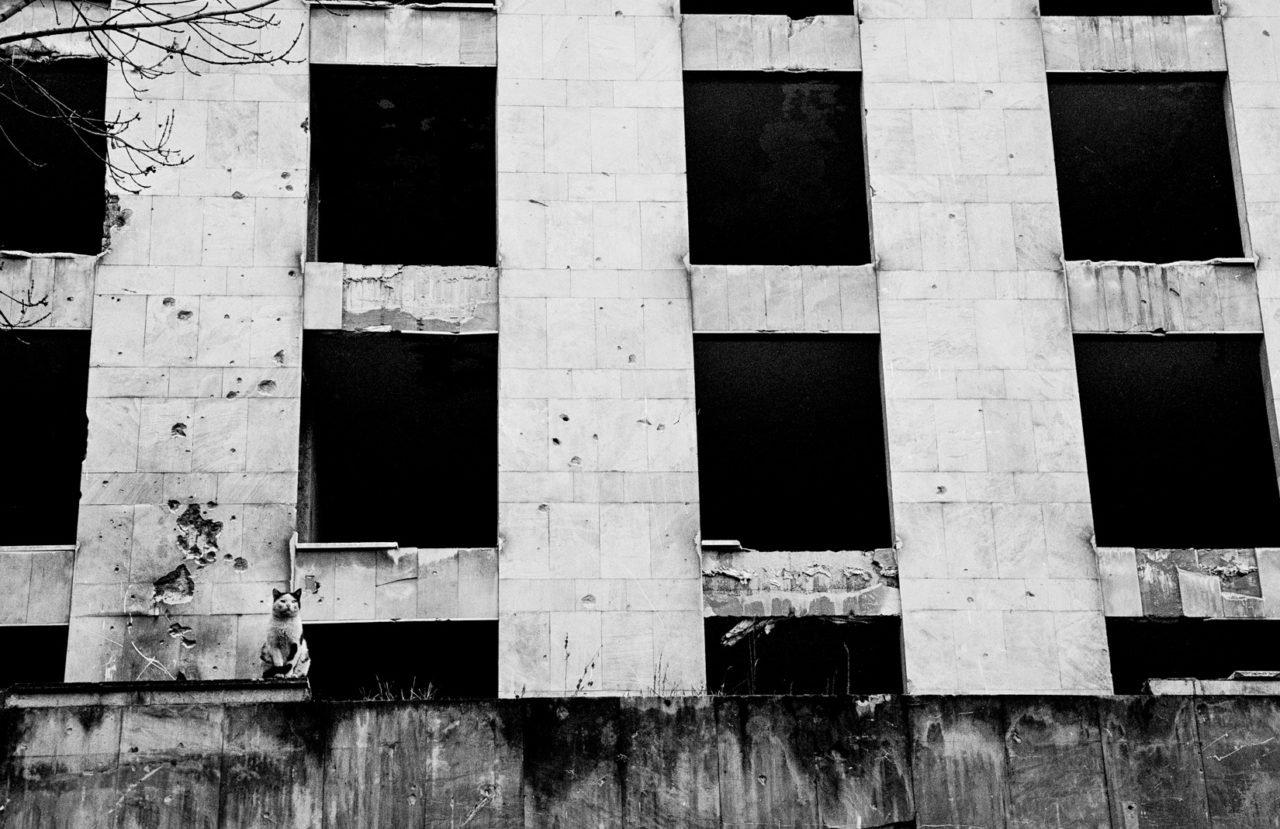 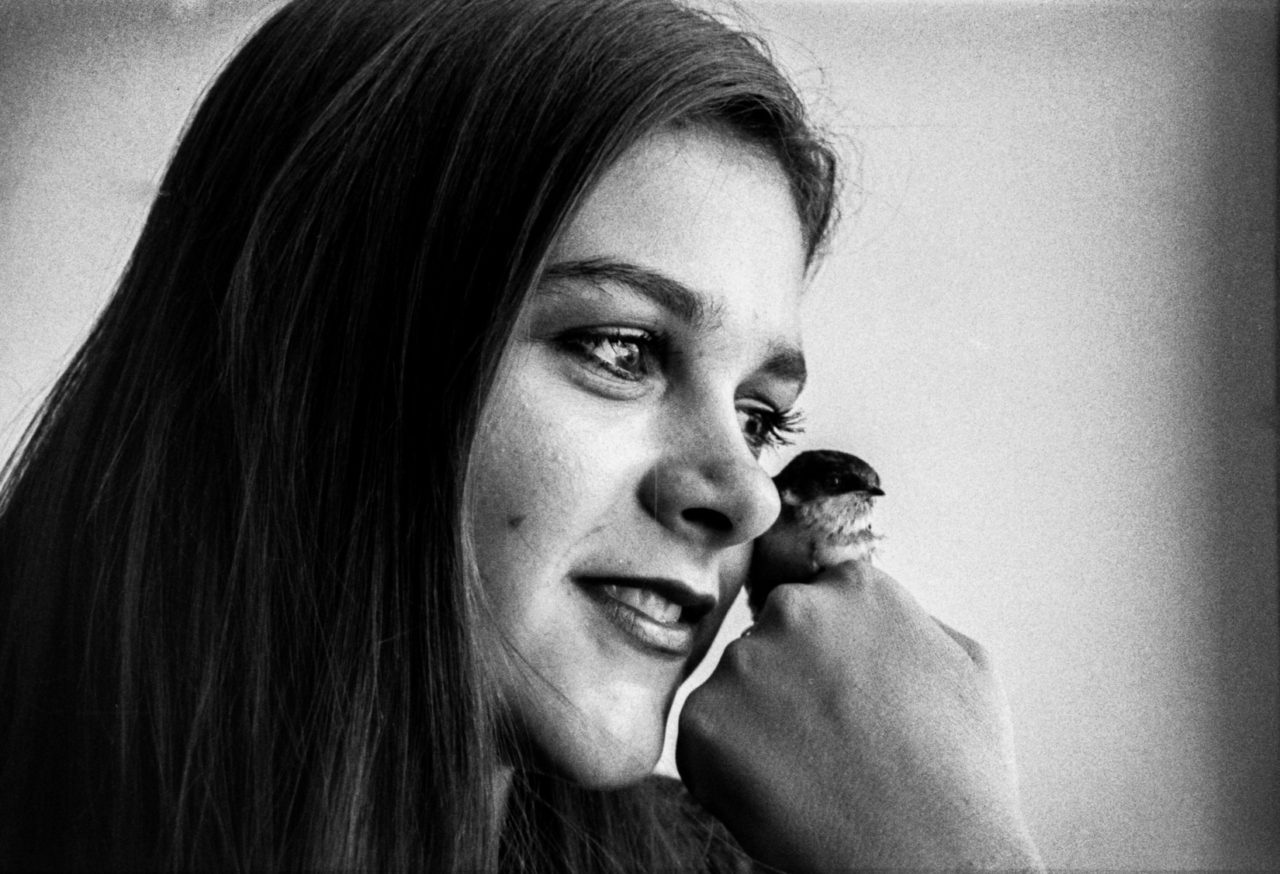 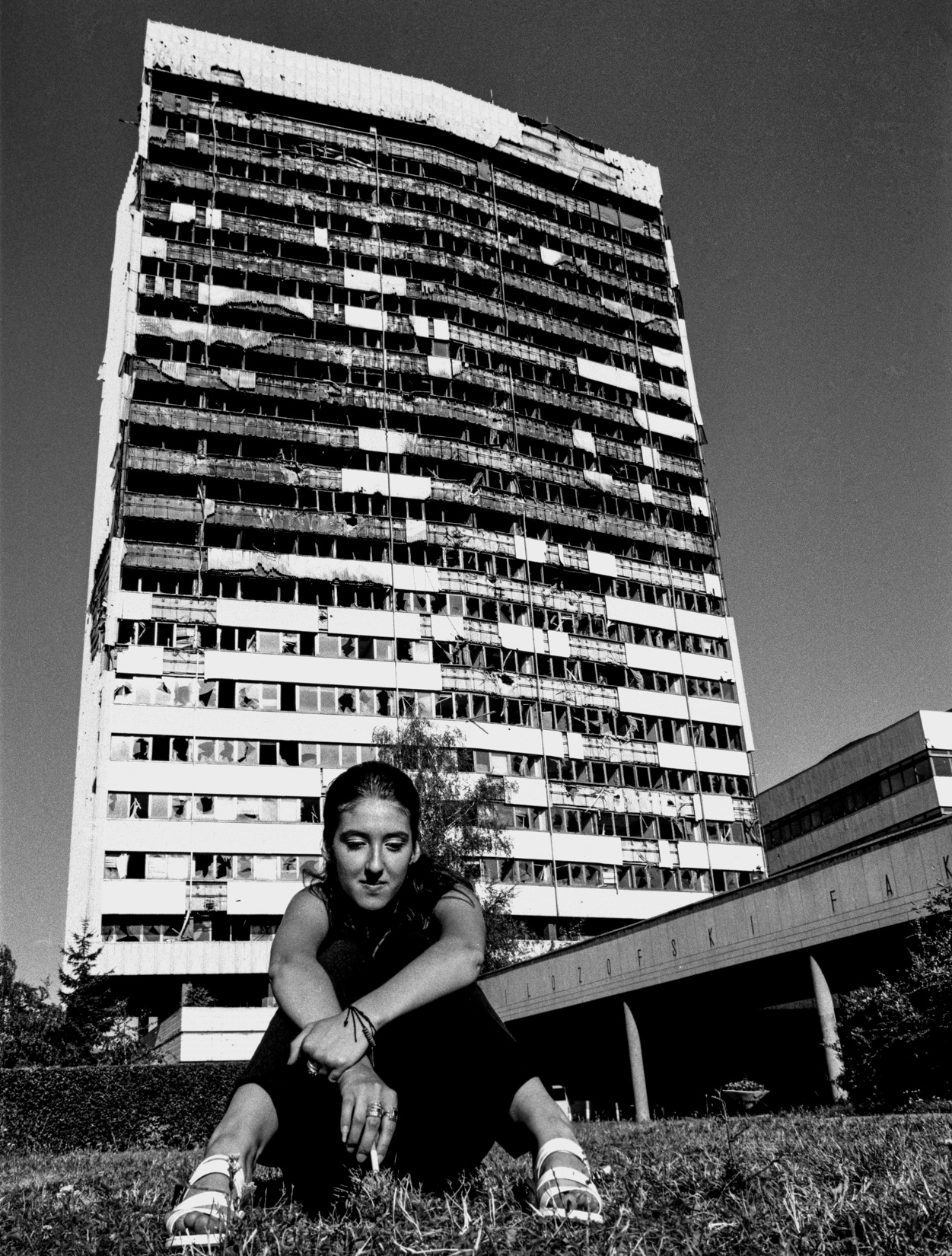 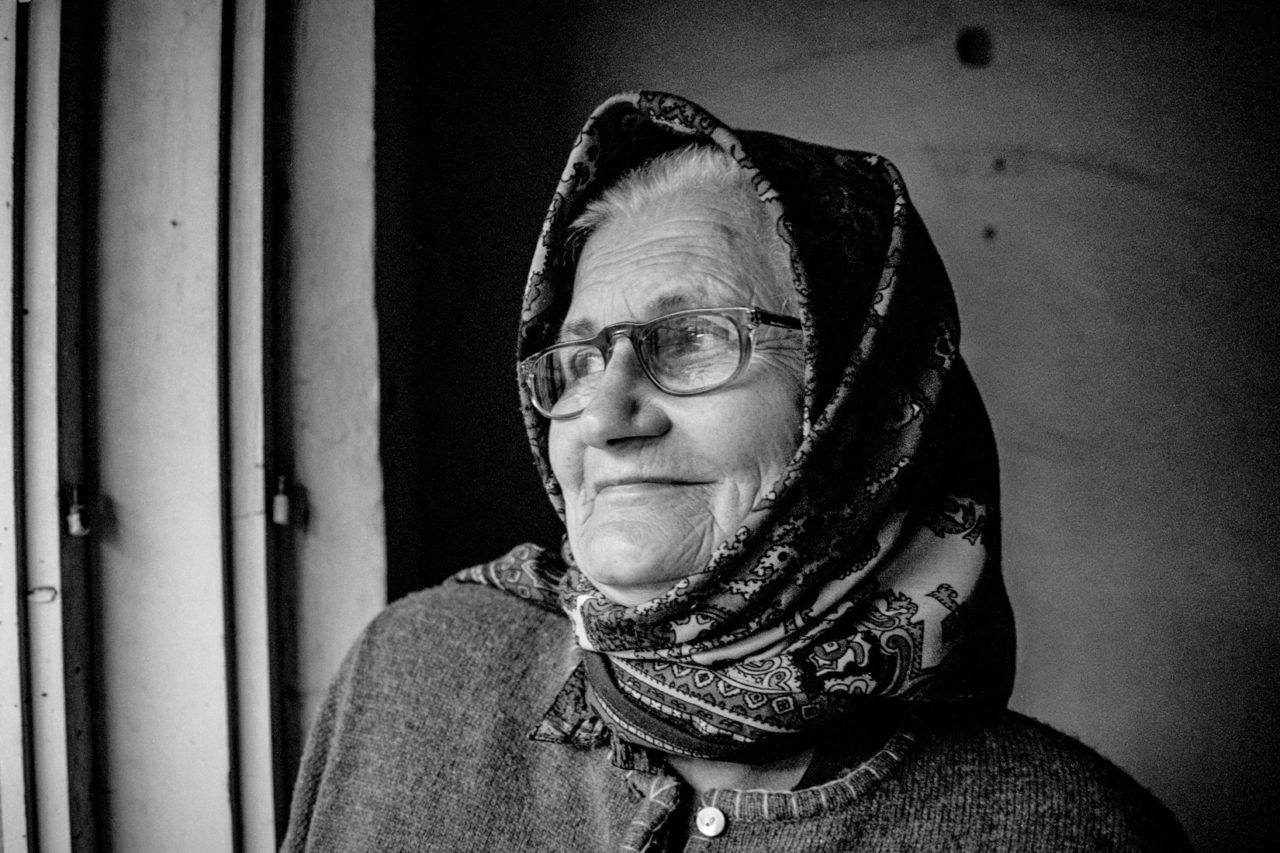