When I first arrived in Sarajevo in the Autumn of 1996, the war and siege were over and the city was enjoying its long-awaited peace. Sarajevans took to its scarred streets in huge numbers, meeting with friends and drinking coffee safe in the knowledge they wouldn’t be struck down by a sniper or shell.

It was a time for simple pleasures. The war was over and life had returned like a stranger. Anxieties about the future, unemployment, PTSD and rebuilding their city would come later, eventually.

The Bosnian war had ended in late 1995 and the siege of Sarajevo was eventually lifted in February 1996. The longest siege in modern history, it lasted 1425 days: water and electricity were cut, and the city was riddled with sniper fire and bombarded with hundreds of shells daily. Ultimately, eleven thousand five hundred people were killed, sixteen hundred of whom were children.

This was urbicide, a late-20th-century Dresden or Stalingrad. Everyone who lived through the siege had a nightmare to share.

After my four months in Pakrac, I had grown used to living in a war-ravaged environment, but nothing could have prepared me for Sarajevo. The destruction of the city was jaw-dropping, surreal and seemingly total: rows upon rows of broken, bombed-out high-rise flats; shell craters and explosion indents everywhere; hospitals, offices and factories all in ruins. This was urbicide, a late-20th-century Dresden or Stalingrad. Everyone who lived through the siege had a nightmare to share.

I returned the following year in 1997 and, spurred on by the Pakrac project, set up my own photo project for children: The Sarajevo Camera Kids. Using donated equipment from Scotland, I set up a makeshift darkroom and organised photo classes in the basement of an orphanage. The children confined to Bjelave orphanage had suffered terribly – both because of the war, and from neglect and abuse. One journalist described the institution as “the worst place in Sarajevo apart from the morgue”.

After the siege was lifted, the orphanage was jam-packed with over 130 children, from babies to older children. The pupils I worked with were aged 6 to 16 and I taught them basic photography techniques: shooting with 35mm SLR film cameras, developing films, and printing.

Once word got around that there were photo classes going on, I was joined by more kids from the neighbourhood. I was overwhelmed by the interest and sometimes it got a bit chaotic, but the classes always seemed to work out, somehow. My basic language skills did not extend to teaching the technicalities of photography, so there were no themed assignments or lessons about shutter speeds.

The intention was to provide a creative outlet for these kids who had dealt with a near lifetime of war and siege. It had to be simple, practical and most importantly, it had to be fun. Children ran freely around their playgrounds and streets and photographed anything and everything that interested them – their playgrounds, their friends, their favourite hangouts, all against the backdrop of a ruined city.

I volunteered on the project for three consecutive summers, working in a local supermarket in Scotland to fund the trips. By 1999 I knew I would have to begin some sort of career, so made arrangements to hand over the running of the project to one of my older students.

The Sarajevo Camera Kids was a unique experience both for me and for my students. It led to lifelong friendships and connections, with the students and with the city of Sarajevo.

It also resulted in a unique photographic record of a city making its first tentative steps towards recovery after war. 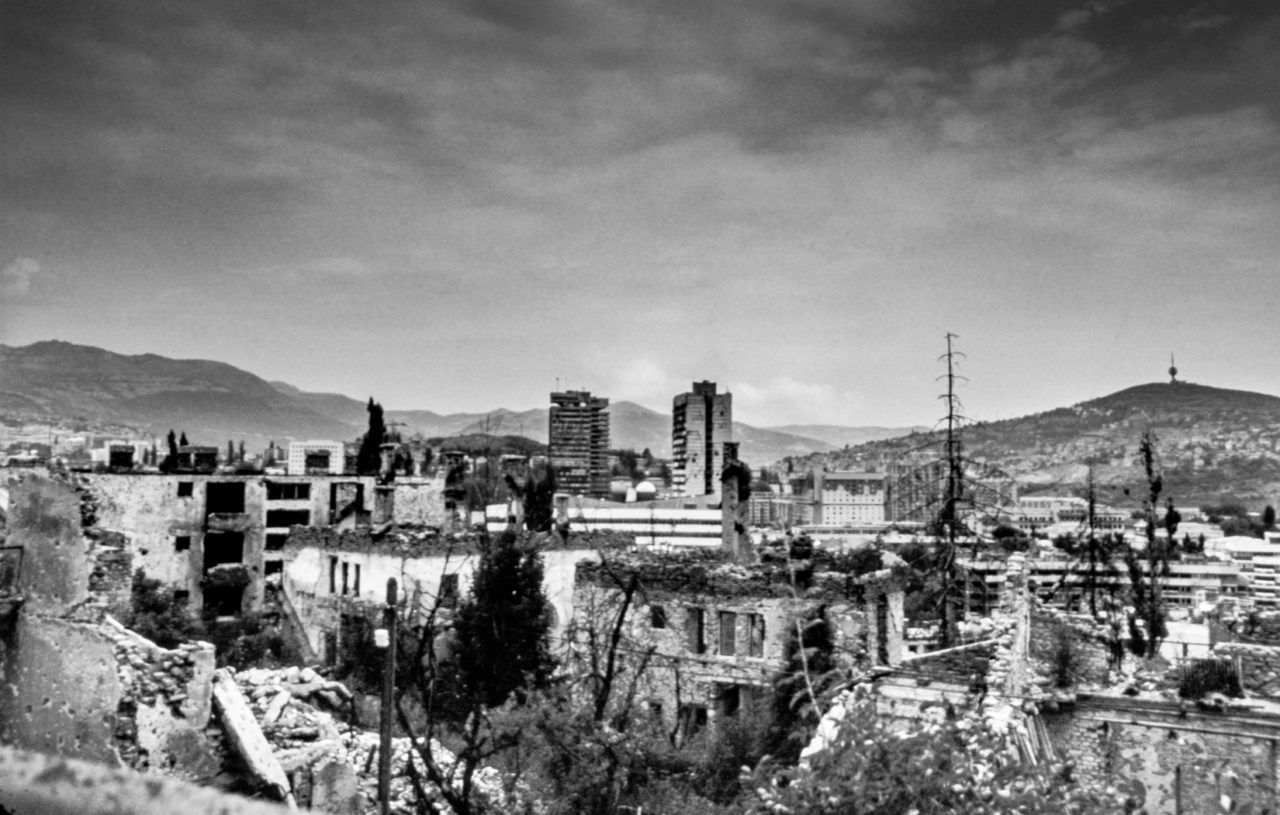 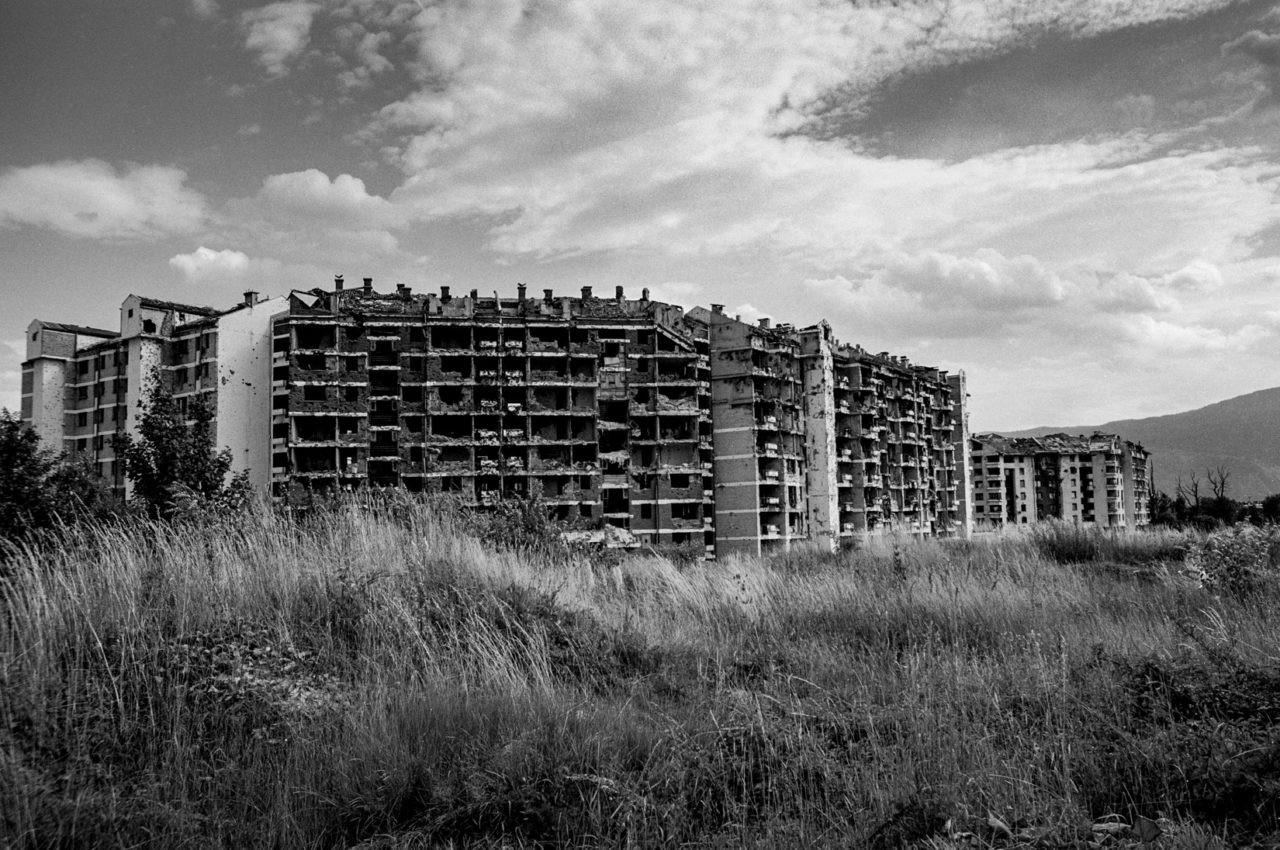 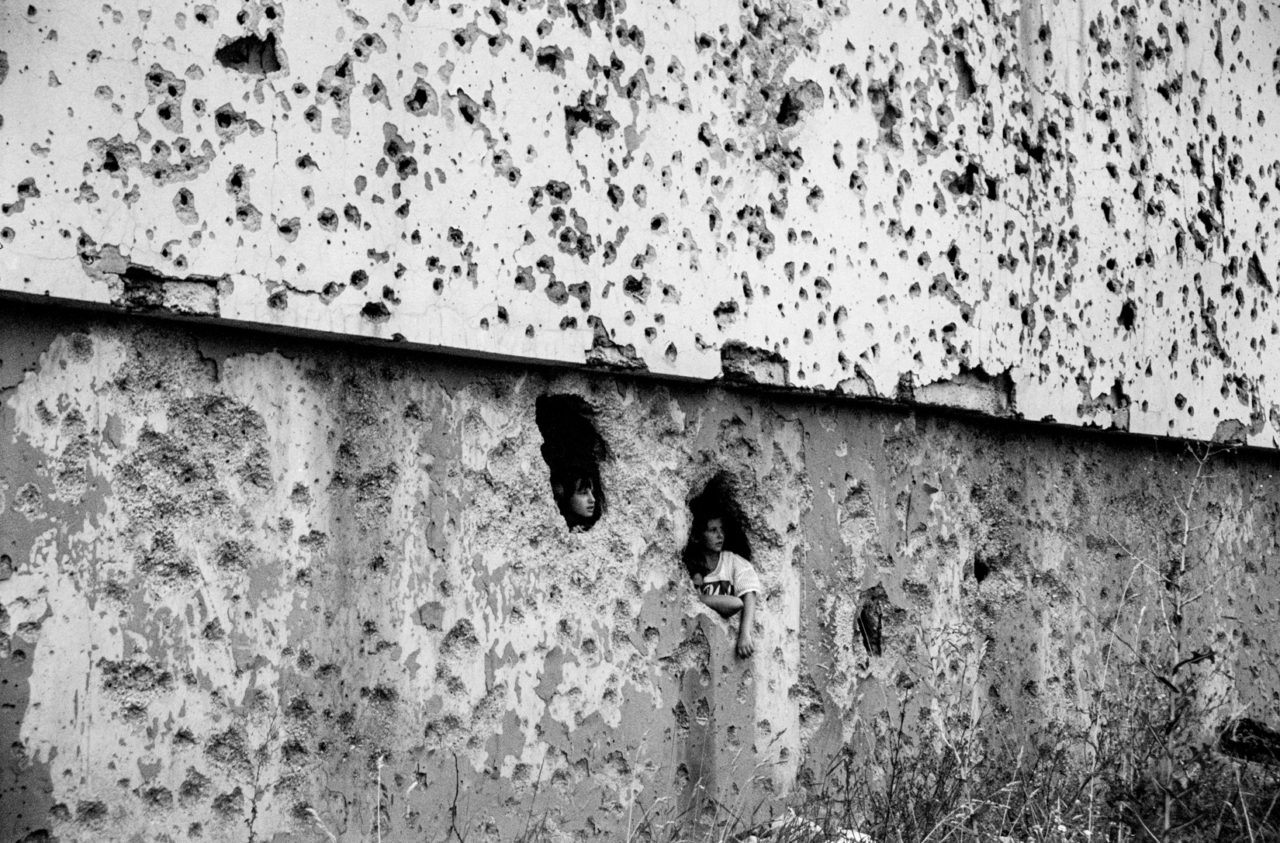 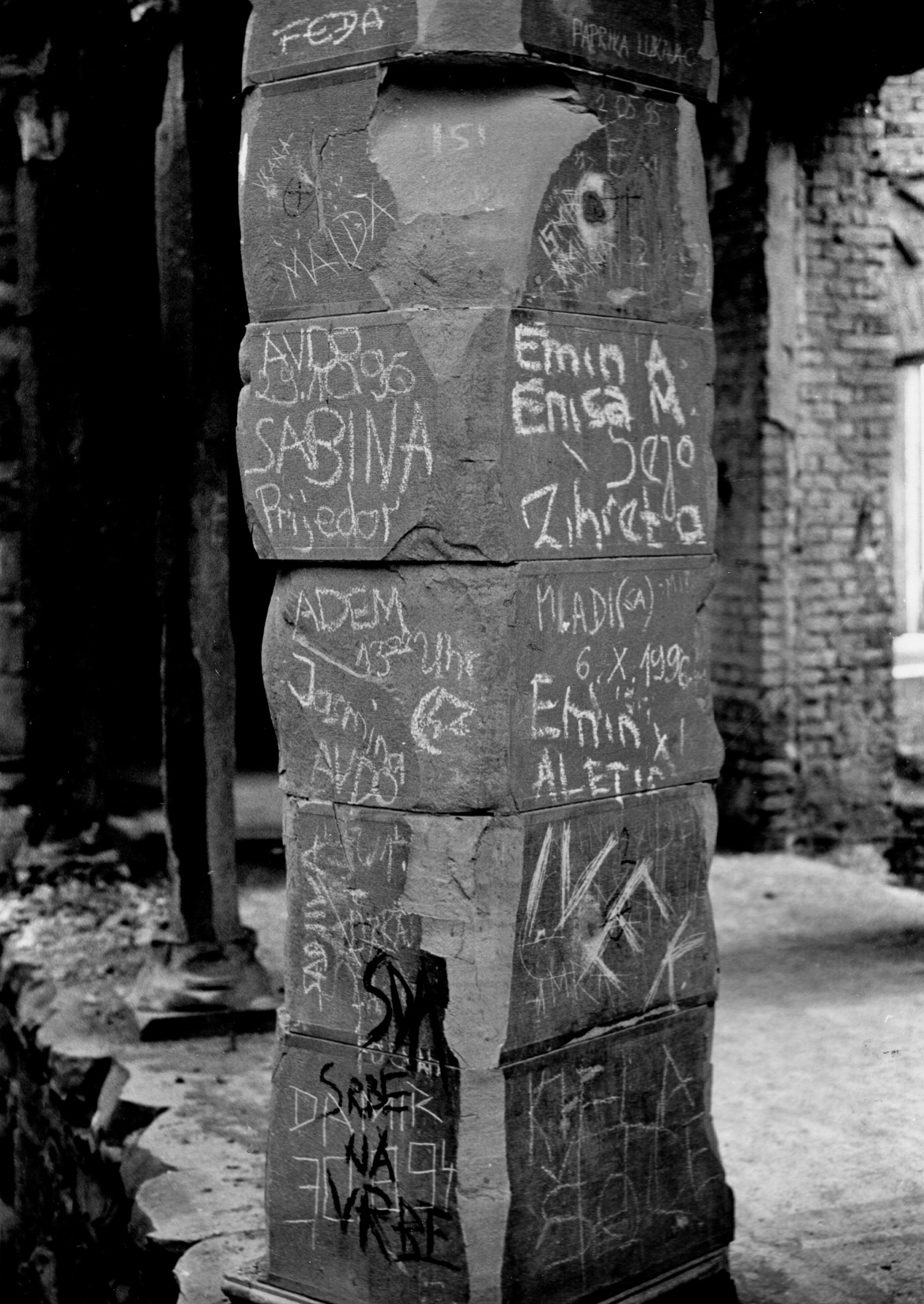 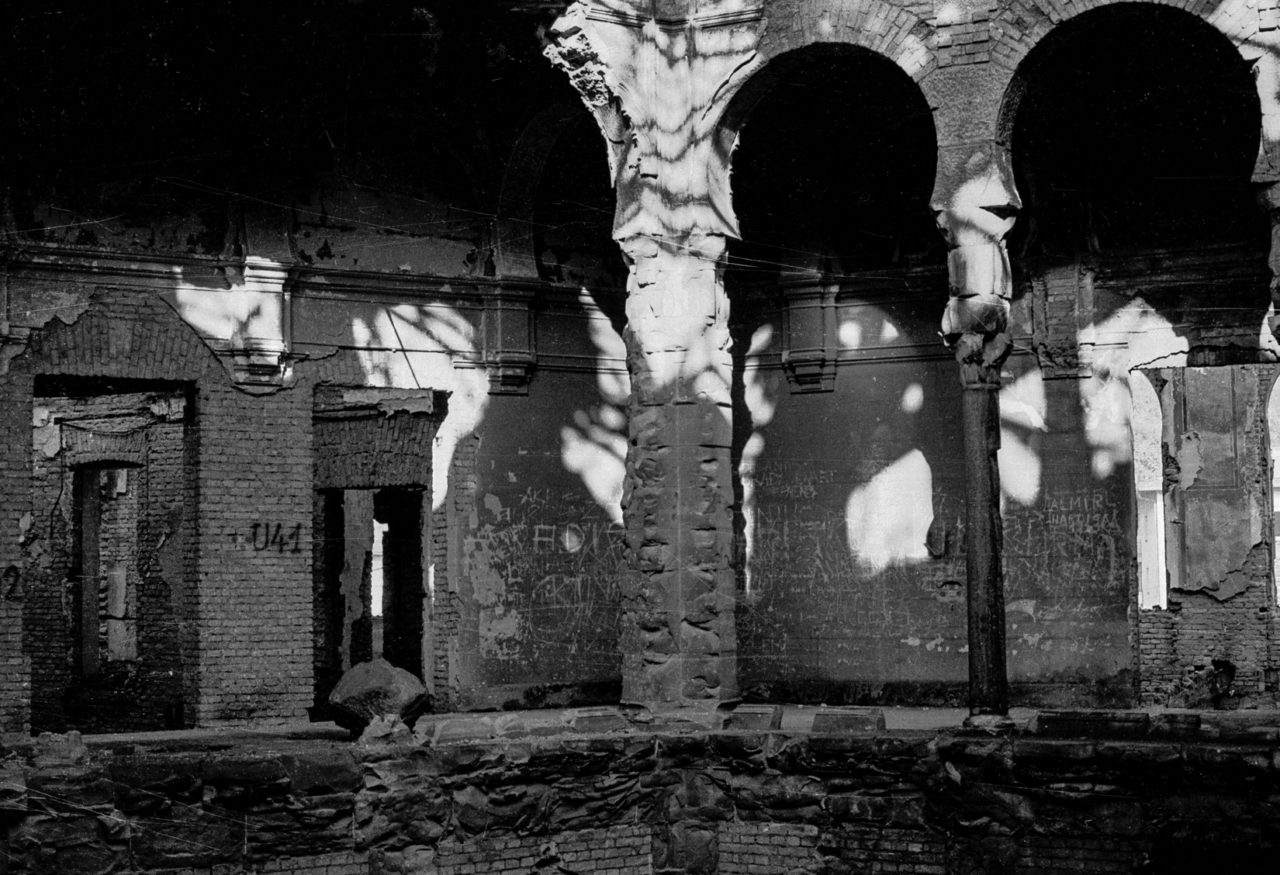 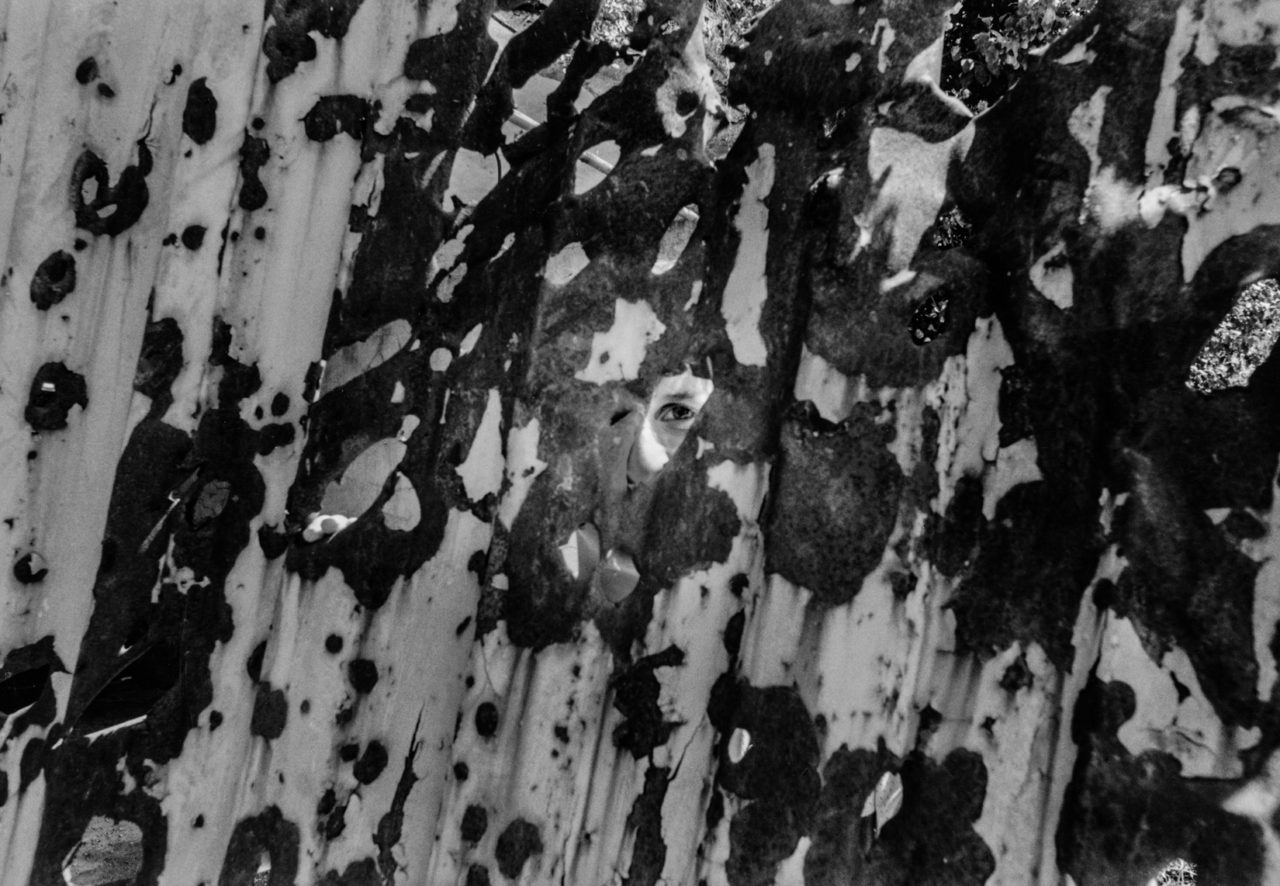 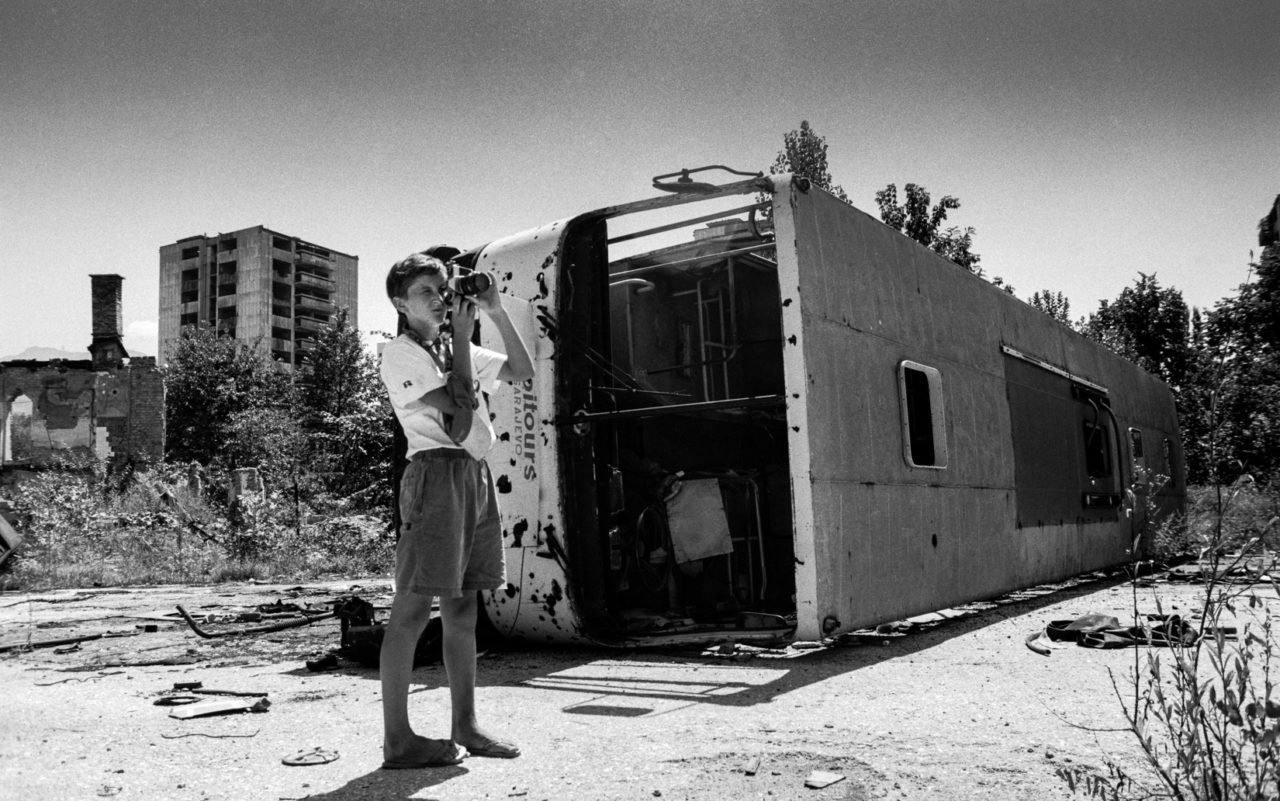 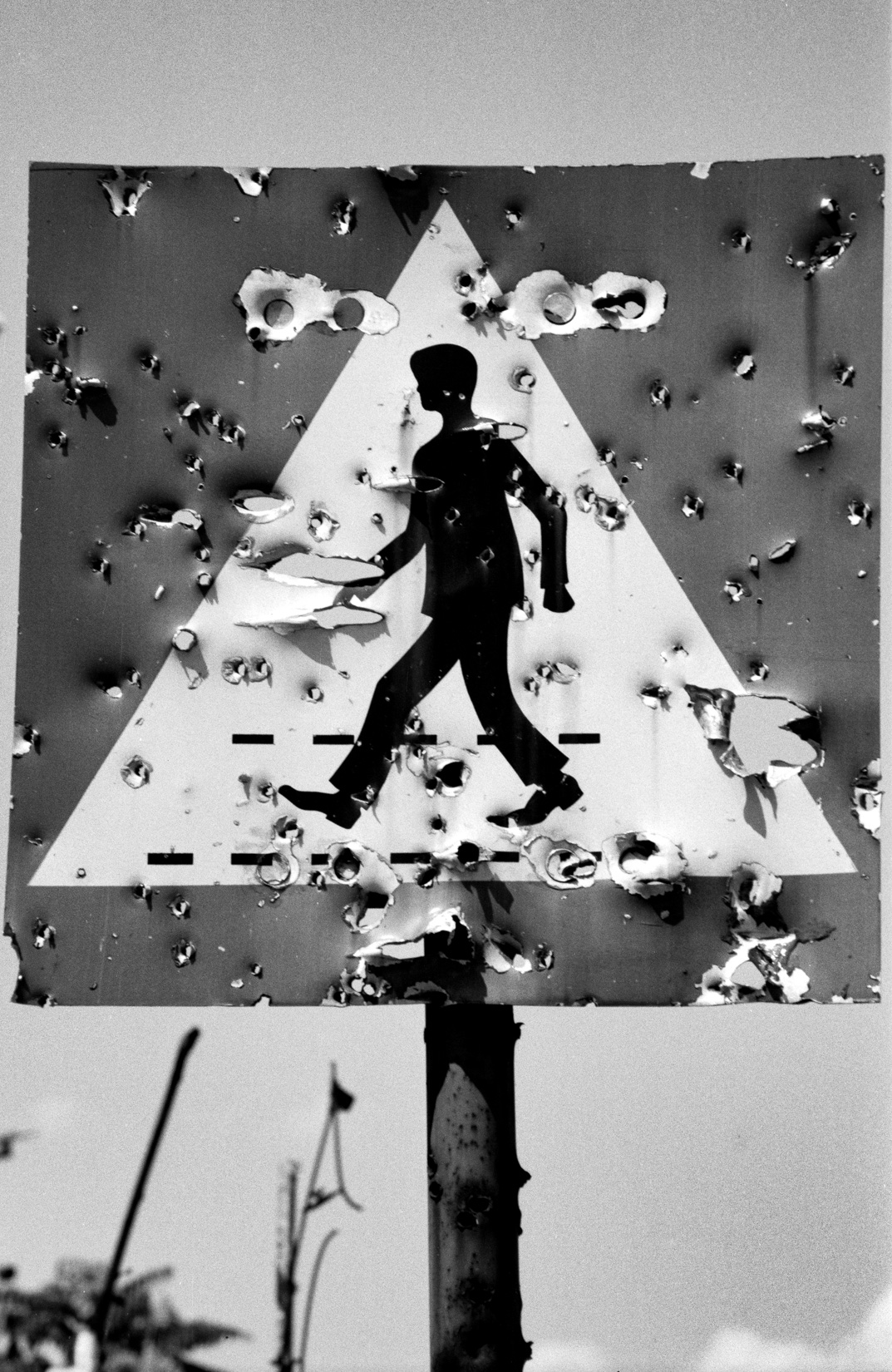 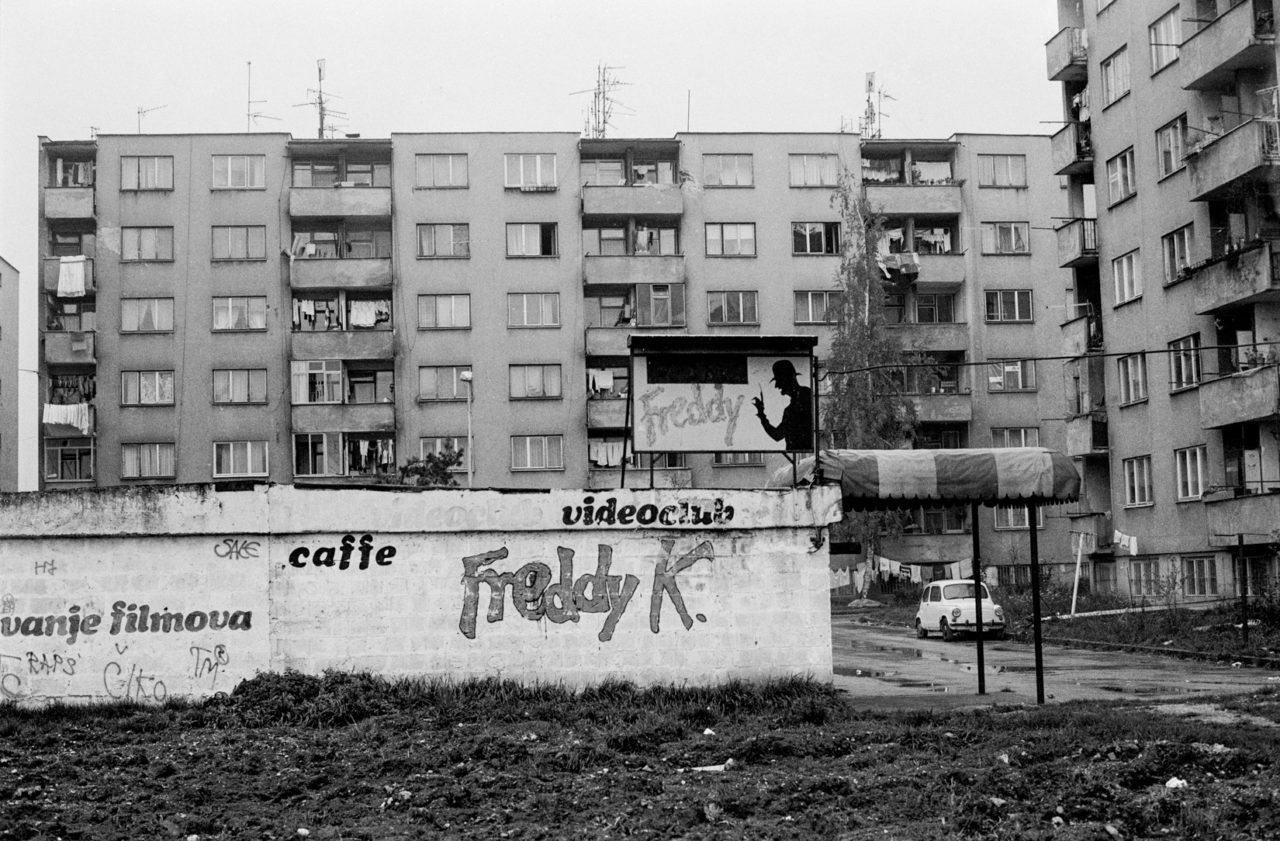 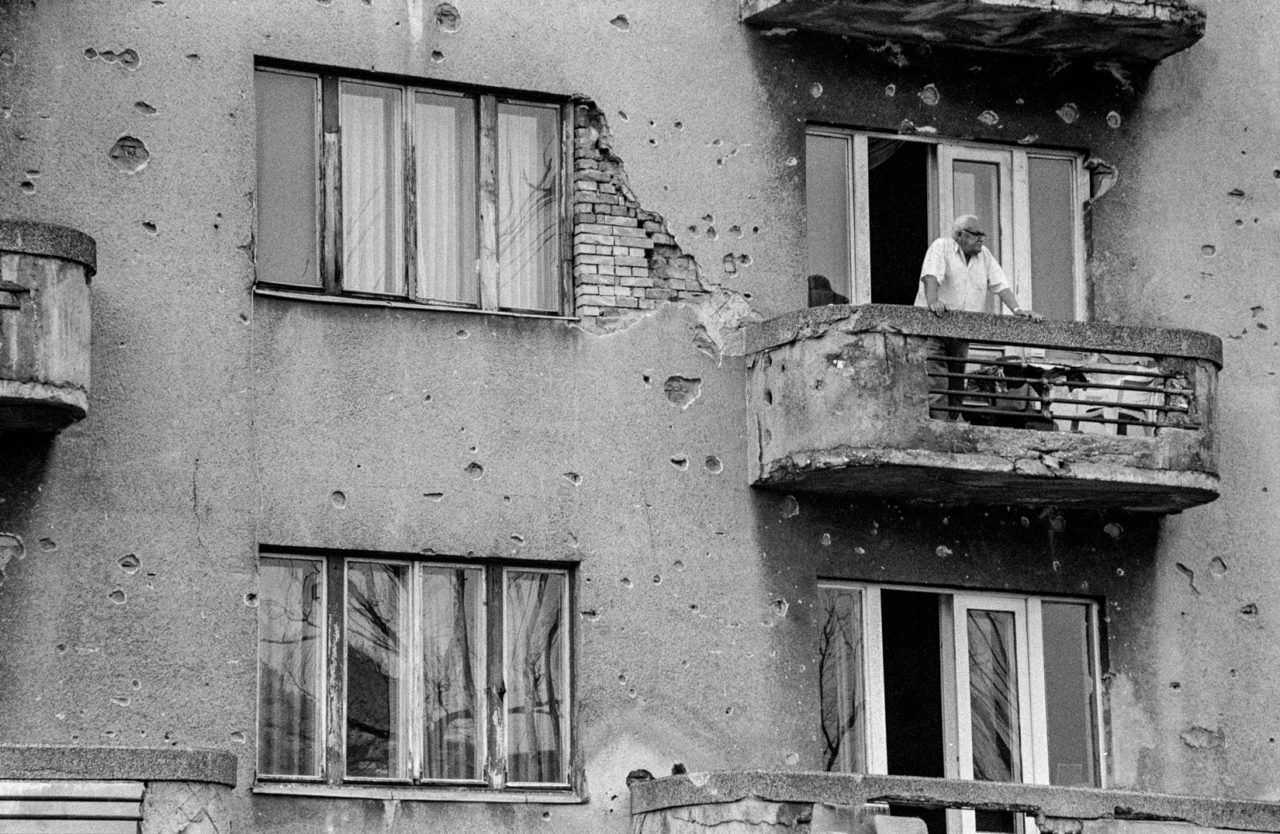 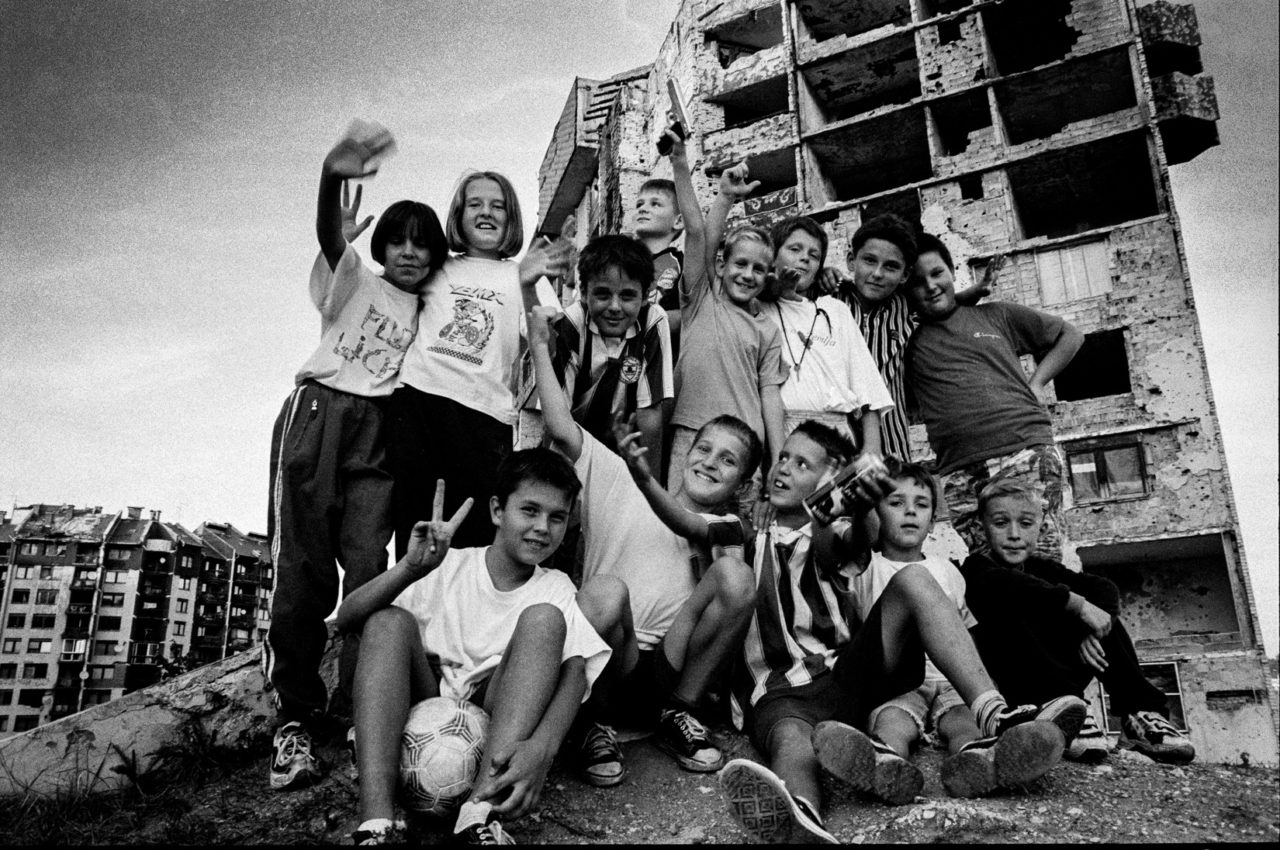 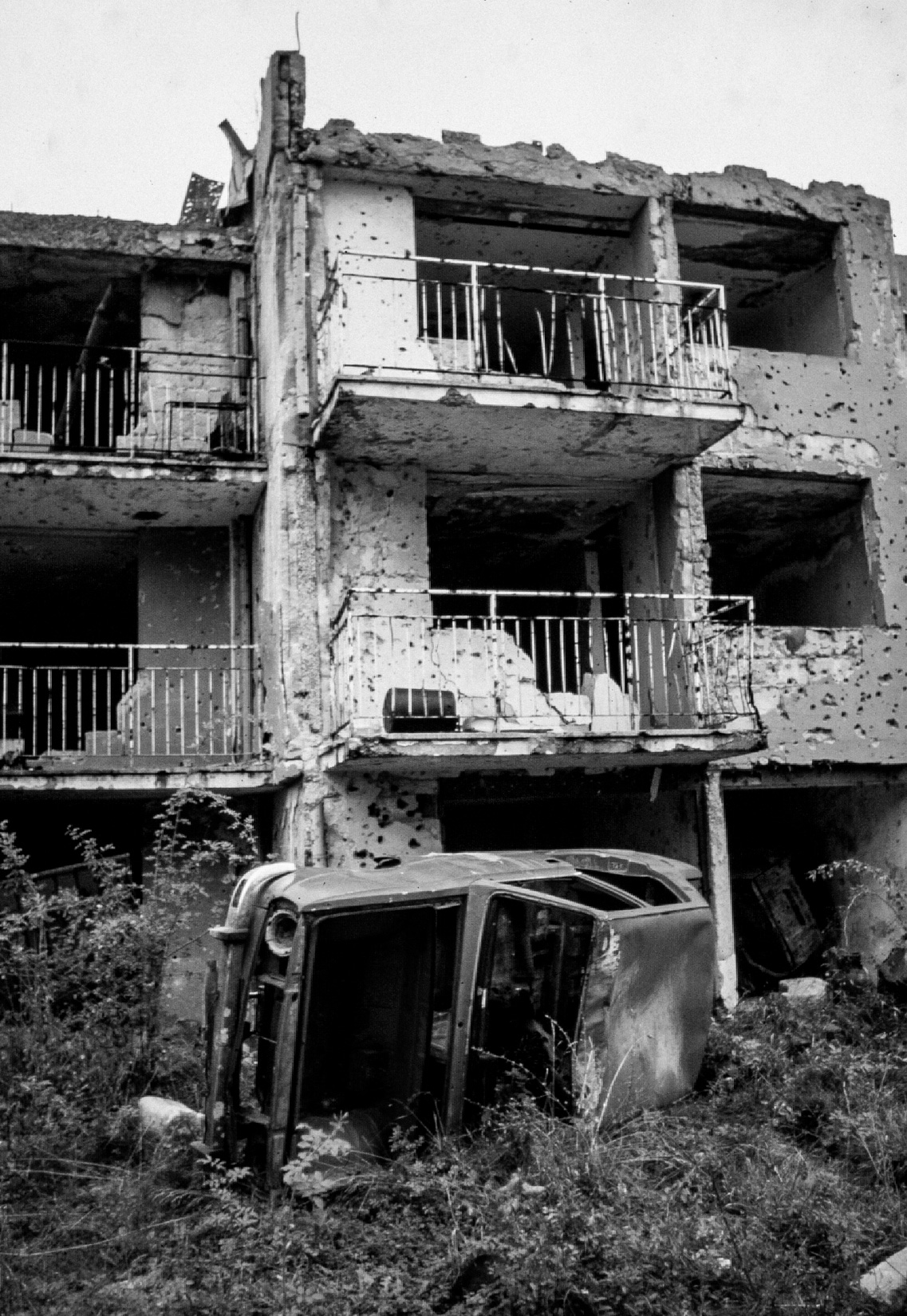 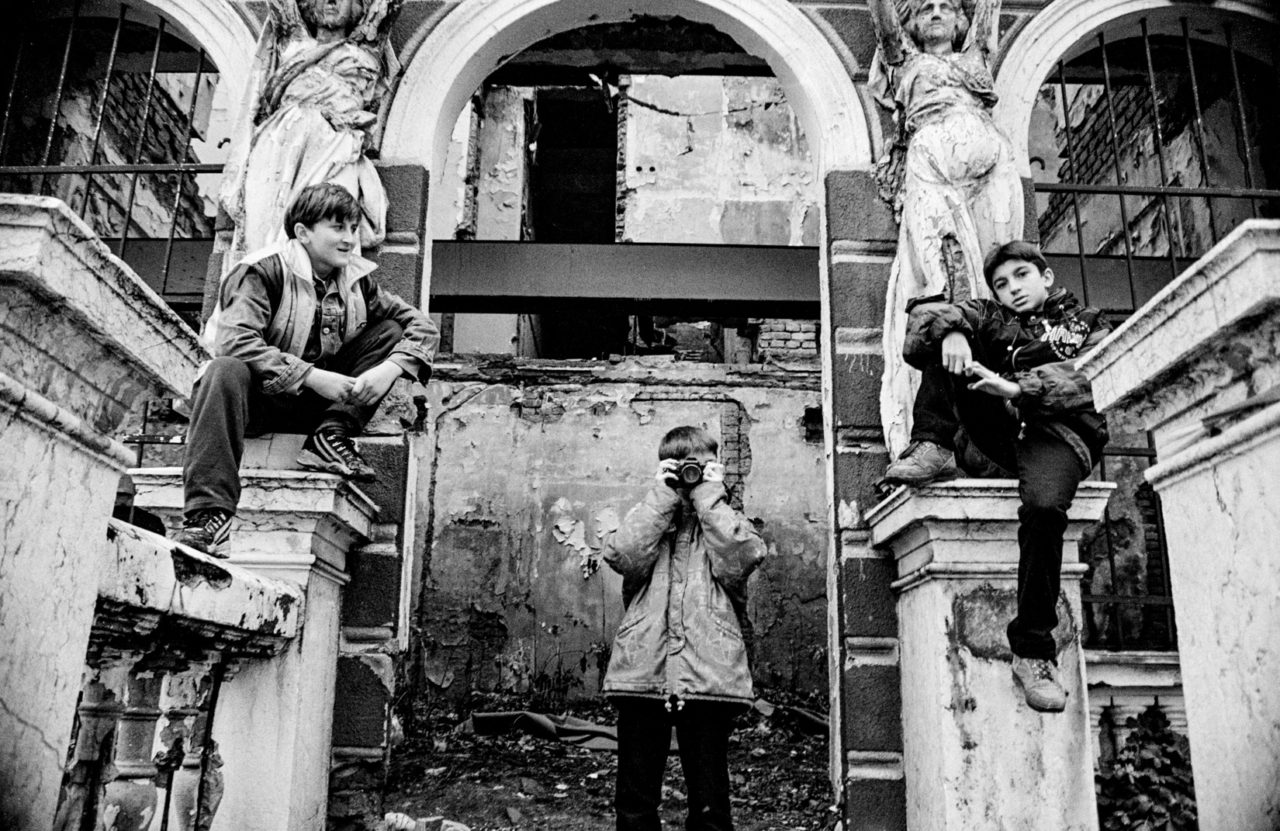