As soon as I landed at the airport in Pristina, I headed to the Adem Jashari Memorial Complex in Prekaz. I had been told it is customary make this pilgrimage your first stop when visiting Kosovo, so I got straight to it. I was there for a three day shoot to document the work of an NGO who were supporting struggling communities and families in the aftermath of the war that had ended in 1999.

Adem Jashari was a leading figure of the Kosovo Liberation Army (KLA) and in March 1998, Serbian security forces attacked his home/compound where he and 50 members of his extended family were living. After three days of intense shelling, they were all killed. All save Jashari’s niece, Besarta, who was 10 years old at the time. She was the only survivor.

Today the destroyed compound has been preserved as a visitor’s attraction. You can walk around the complex of homes via wobbly scaffolding and peer into the destroyed rooms where Adem and is family were slaughtered. Makeshift walkways take you through the rooms, past the bullet-ridden stoves and pots, and the small table that hid and protected Adem’s surviving niece. Adem and his family members are all buried in the grounds of the complex, guarded by silent and still soldiers of the Kosovo Security Force.

A few months after the massacre of the Jashari, just three years after the Dayton Peace Agreement, the Balkan wars came full circle as Kosovo erupted into full-scale war. Despite Kosovo’s volatility, the Dayton Agreement had failed to even mention it. At the time it was deemed too explosive to even think about bringing to the table. When they reached a deal for Bosnia and Croatia, the US and Western leaders breathed a sigh of relief, thinking the Balkan wars were over. They were wrong. The war in Kosovo would kill over 13,500 people and displace over 850,000 Kosovo Albanians and around 200,000 Serbs, Romani, and other non-Albanians. According to the Kosovo government’s Commission on Missing Persons, there are still 1,650 people missing as a consequence of the 1998-99 war.

As I travelled across Kosovo, I saw a landscape in ruins. A third of its housing stock – 120,000 homes – had been destroyed or rendered uninhabitable. Homes in the former Yugoslavia did not just suffer damage as a result of war – they were intentionally destroyed, dynamited, and sometimes booby trapped so no one could ever return. This was an attempt to create ethnically homogeneous geographic areas through the deportation or forcible displacement of persons belonging to particular ethnic groups. Ethnic Cleansing, to give it its simpler name. This cleansing also took the form of the destruction of monuments, cemeteries, and houses of worship. The damaged homes and familiar countryside landscape took me right back to Pakrac. It was as if no lessons had been learned from the wanton destruction that had engulfed Croatia and Bosnia.

I stopped off at the roadside to visit the remains of a destroyed Orthodox Church –The Church of the Holy Trinity in Gjakova. As I framed the shot, a young Kosovo Albanian lad came out of nowhere and jumped in front of my camera, claiming his uncle had blown up the church in 1999. He asked me to take his photograph beside the ruins, proudly stating that if it were ever rebuilt, he would blow it up again himself. Two weeks before my arrival, large-scale riots had broken out in several towns and cities that resulted in the displacement of 4,000 Serbs and other minorities. The Church of the Holy Trinity was targeted again in these riots, this time torched and completely destroyed.

Refugees were returning to homes that had been so utterly destroyed it was impossible to imagine rebuilding a life and home. Exhumation of mass graves continued as thousands of people remained unaccounted for. All of Kosovo was rife with poverty, PTSD and violence. The situation felt more like a ceasefire than actual peacetime.

Minority groups like the Roma community were particularly vulnerable. Despite the presence of NATO troops, members of the KLA and other organised groups launched a series of revenge attacks on the Roma community, who were suspected of siding with the Serbs during the conflict. Some of these families remained in hiding, living in remote, secluded areas in extreme poverty, relying on NGO food parcels and support. In the larger cities like Pristina and Prizren, NGOs worked to prevent the trafficking of young girls, an unwelcome and common practice in post- conflict situations.

It had taken military might and financial investment to bring the war to an end. It is estimated that the NATO countries engaged in the Kosovo campaign spent more than £2.5bn over 78 days and dropped more than 23,000 bombs and missiles. Despite this, for many communities and families living in the aftermath, the conflict never really ended. It just continued on a new front line. 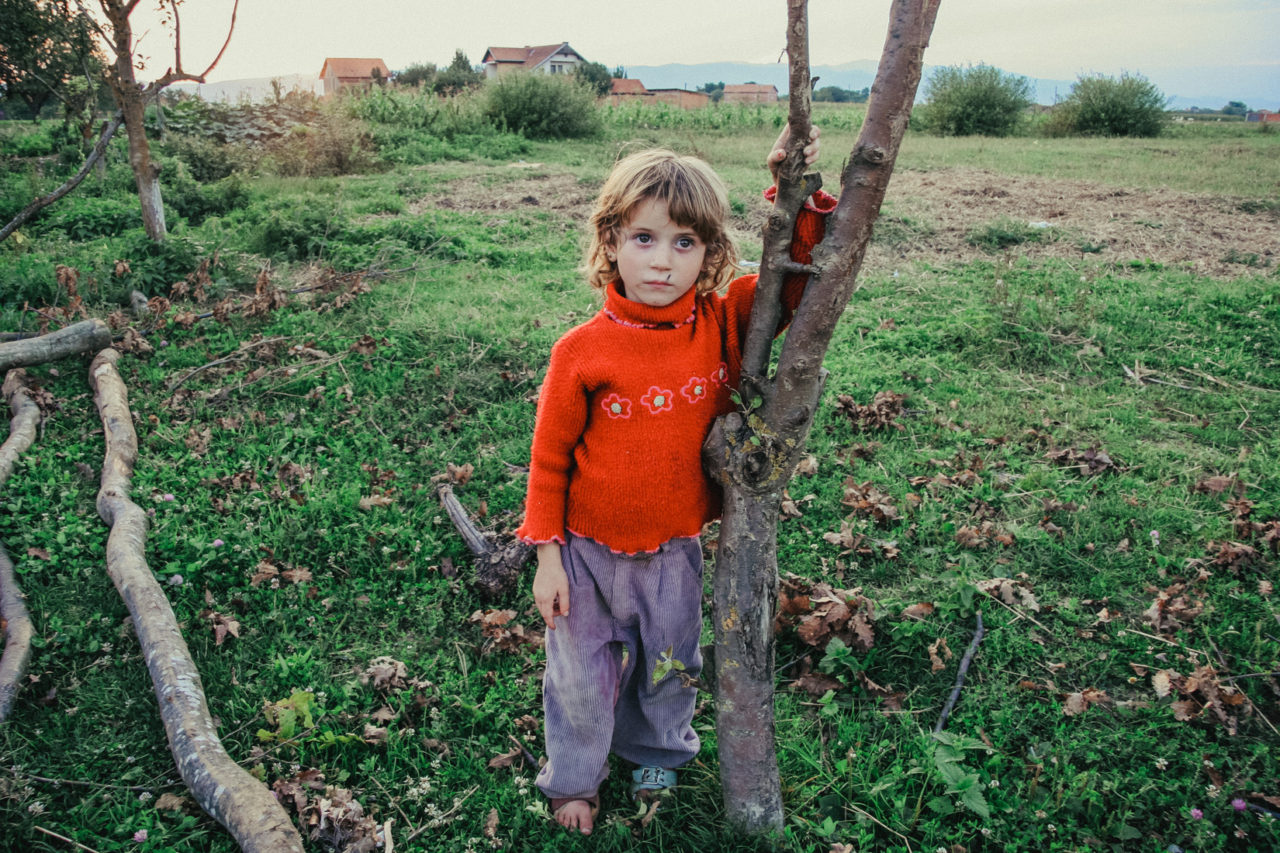 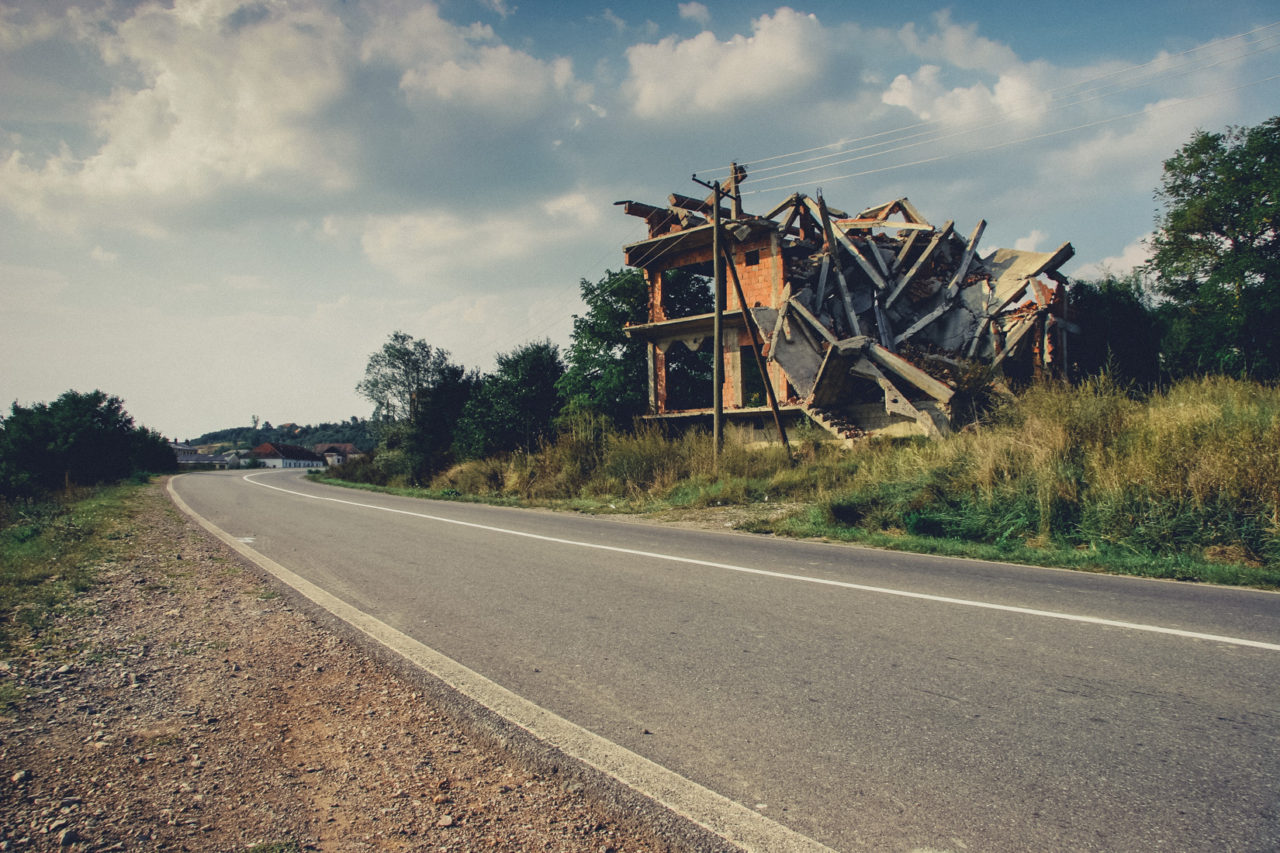 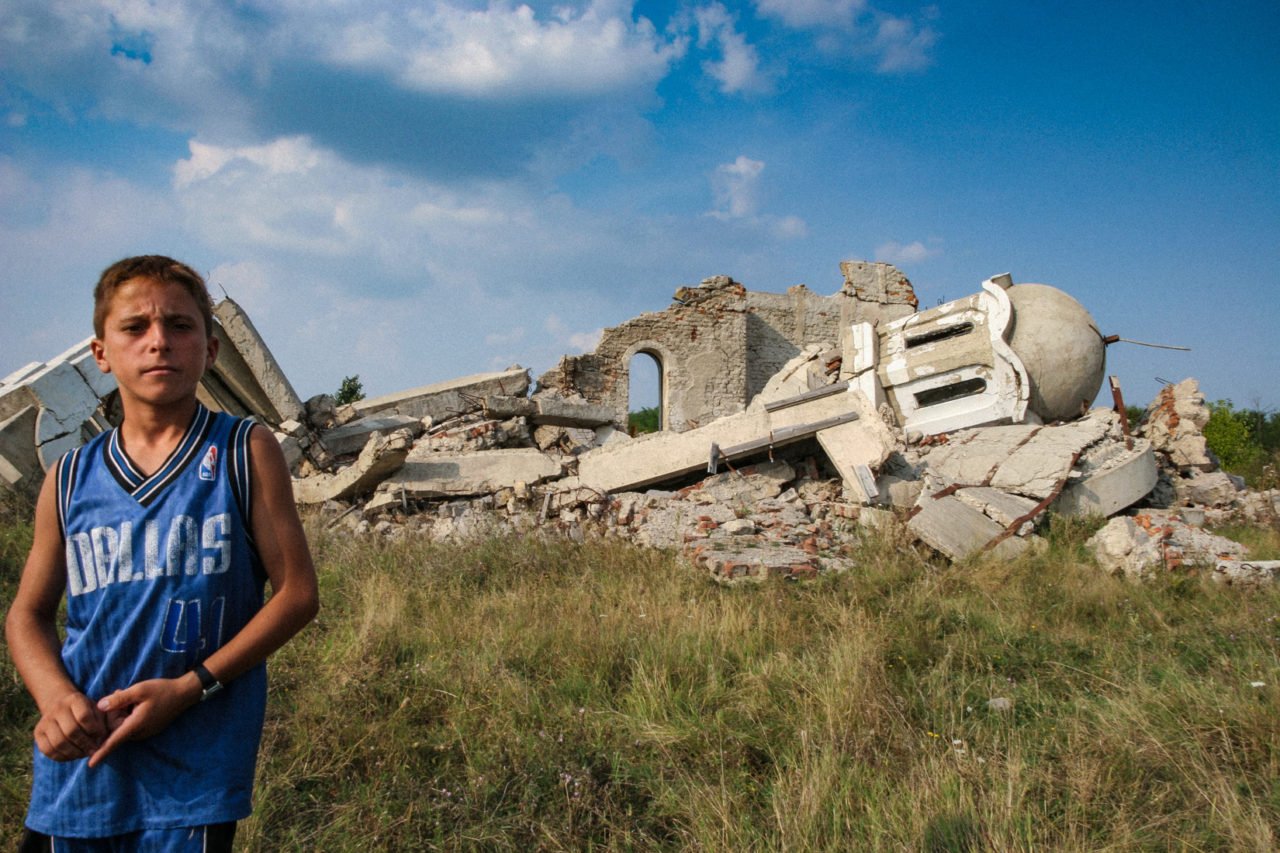 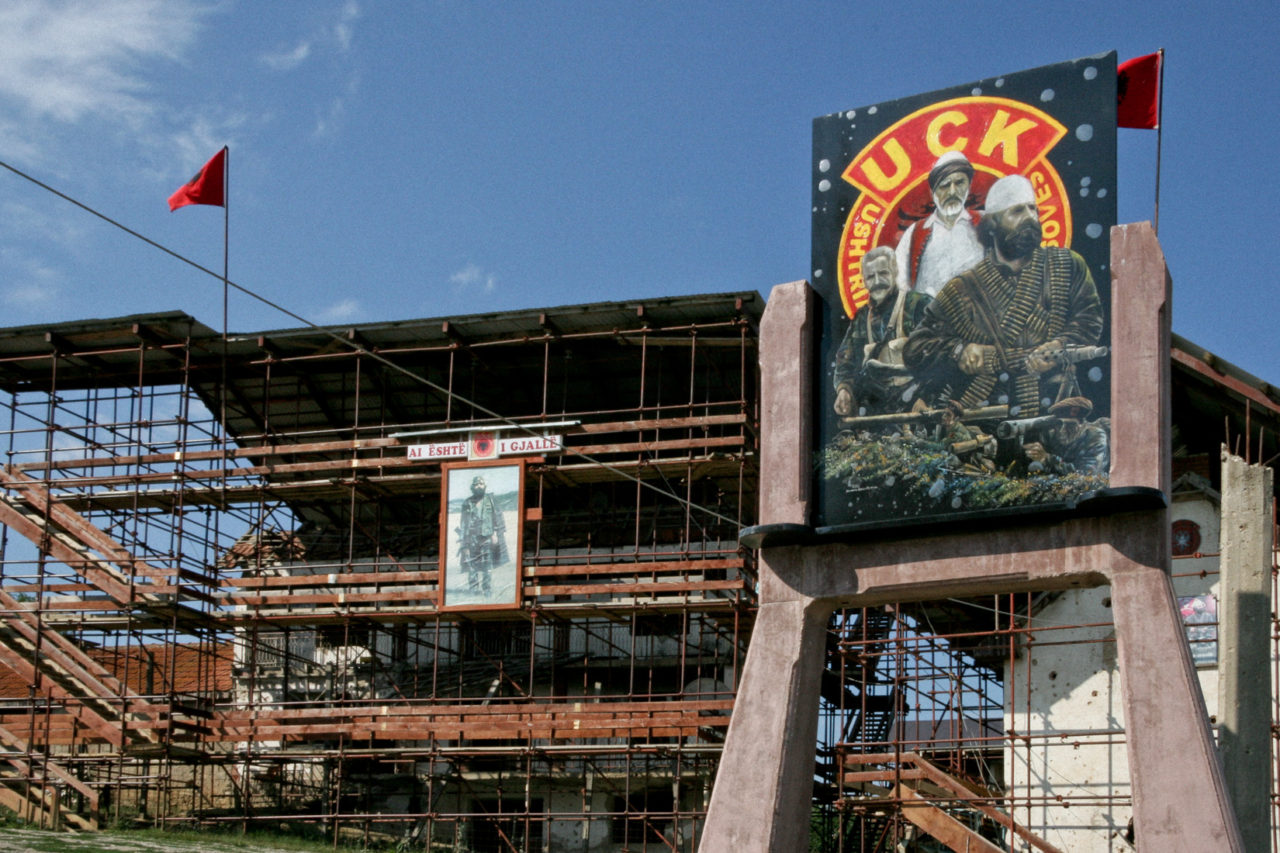 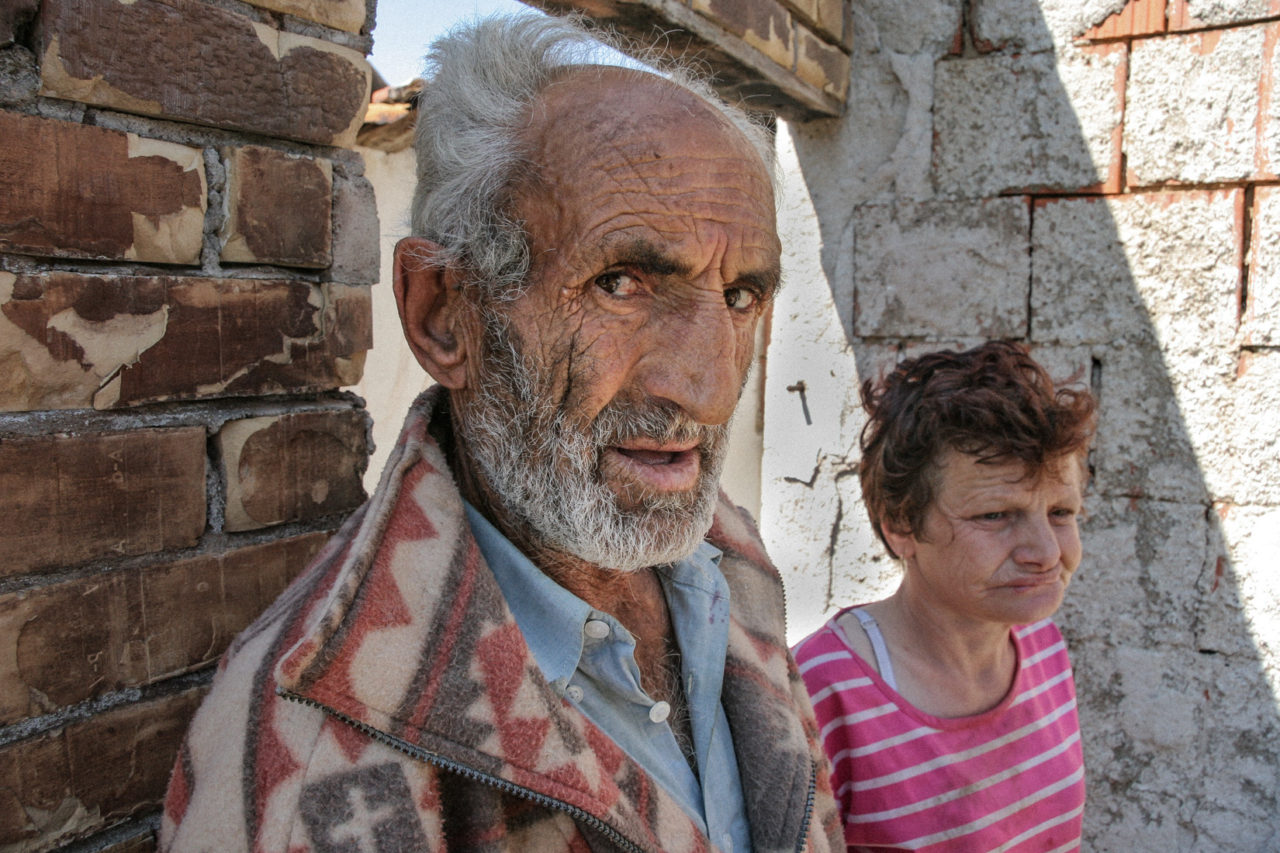 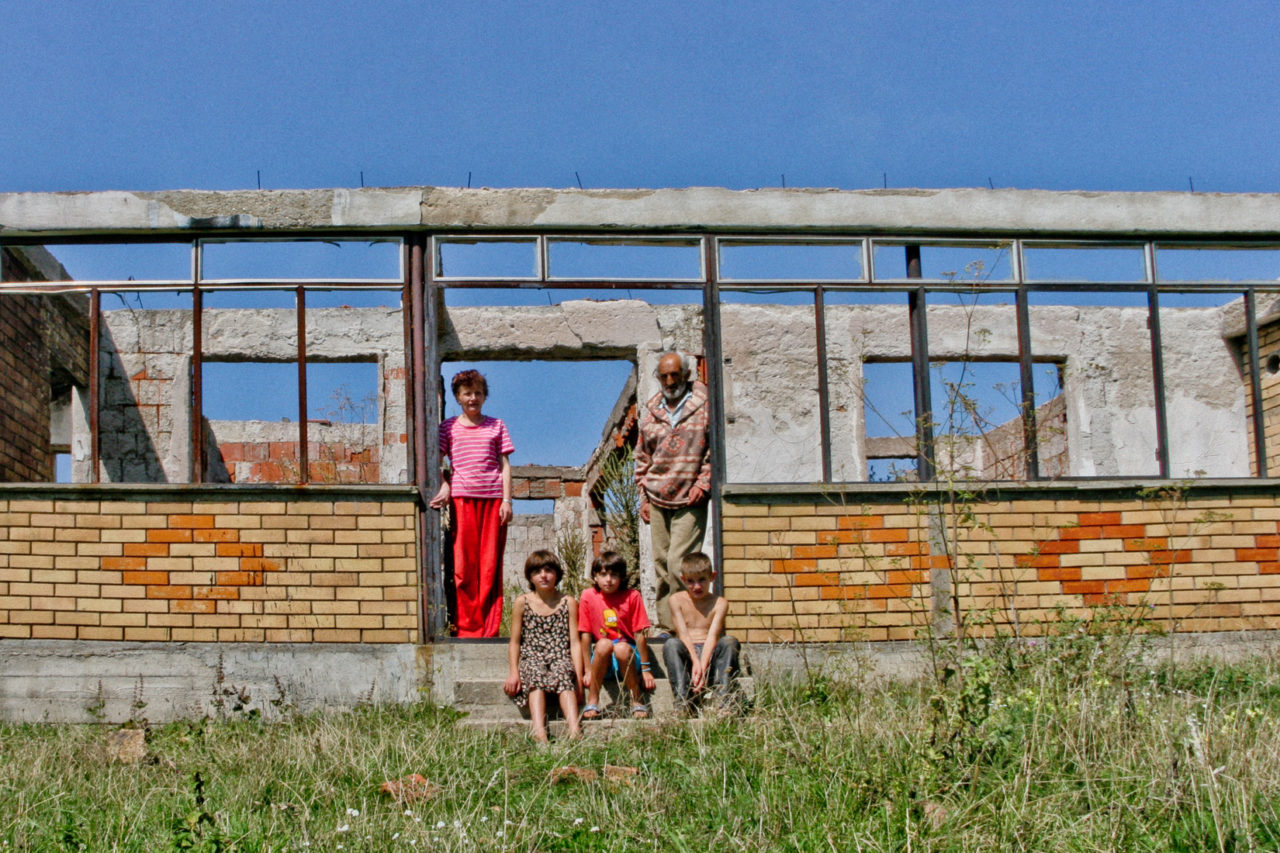 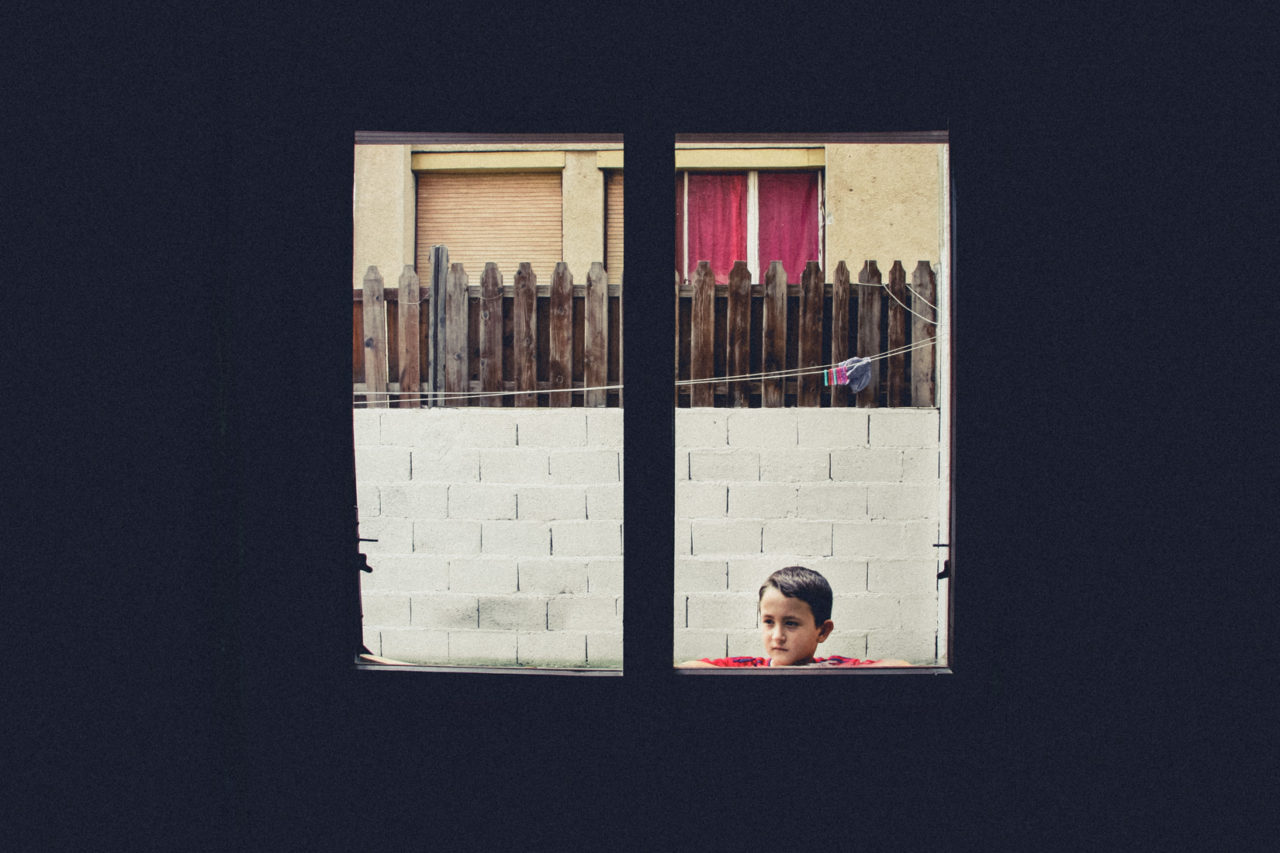 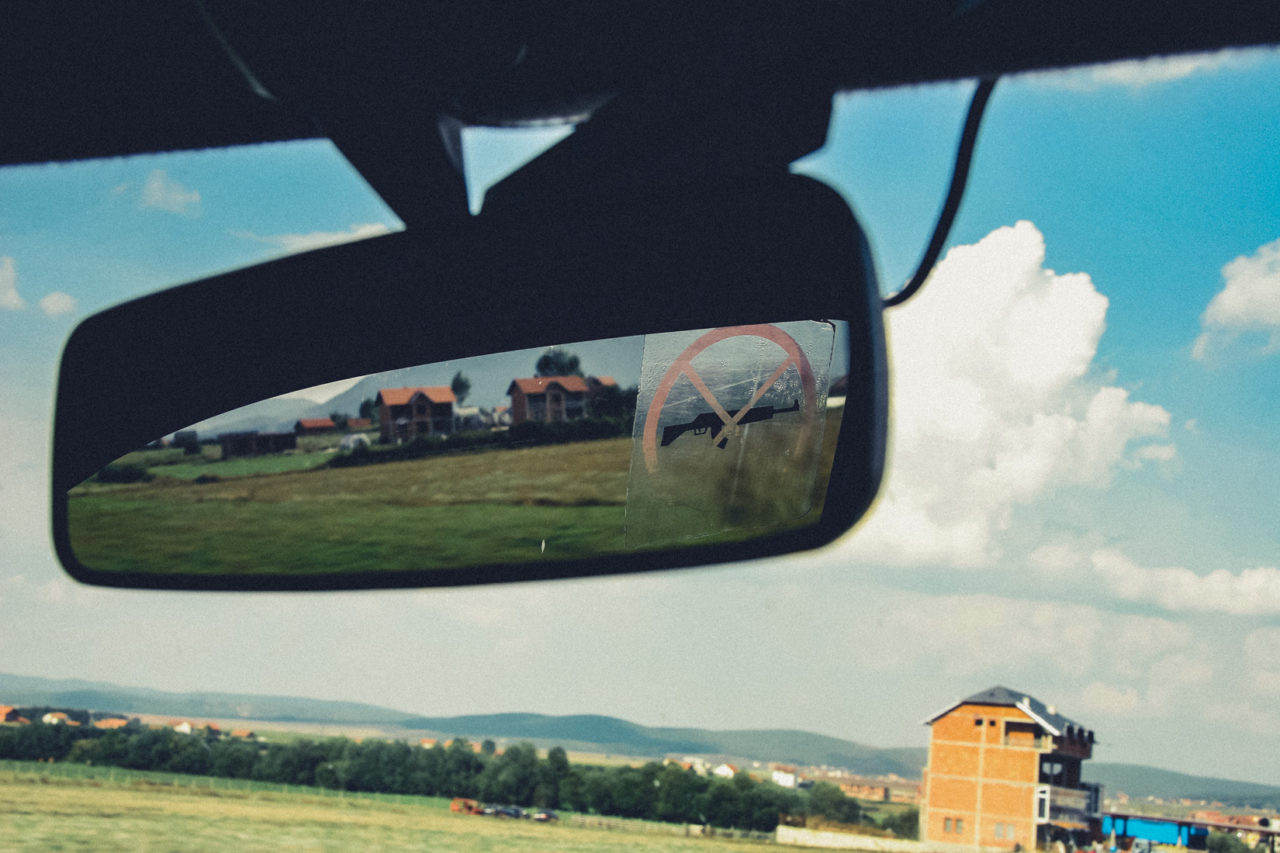 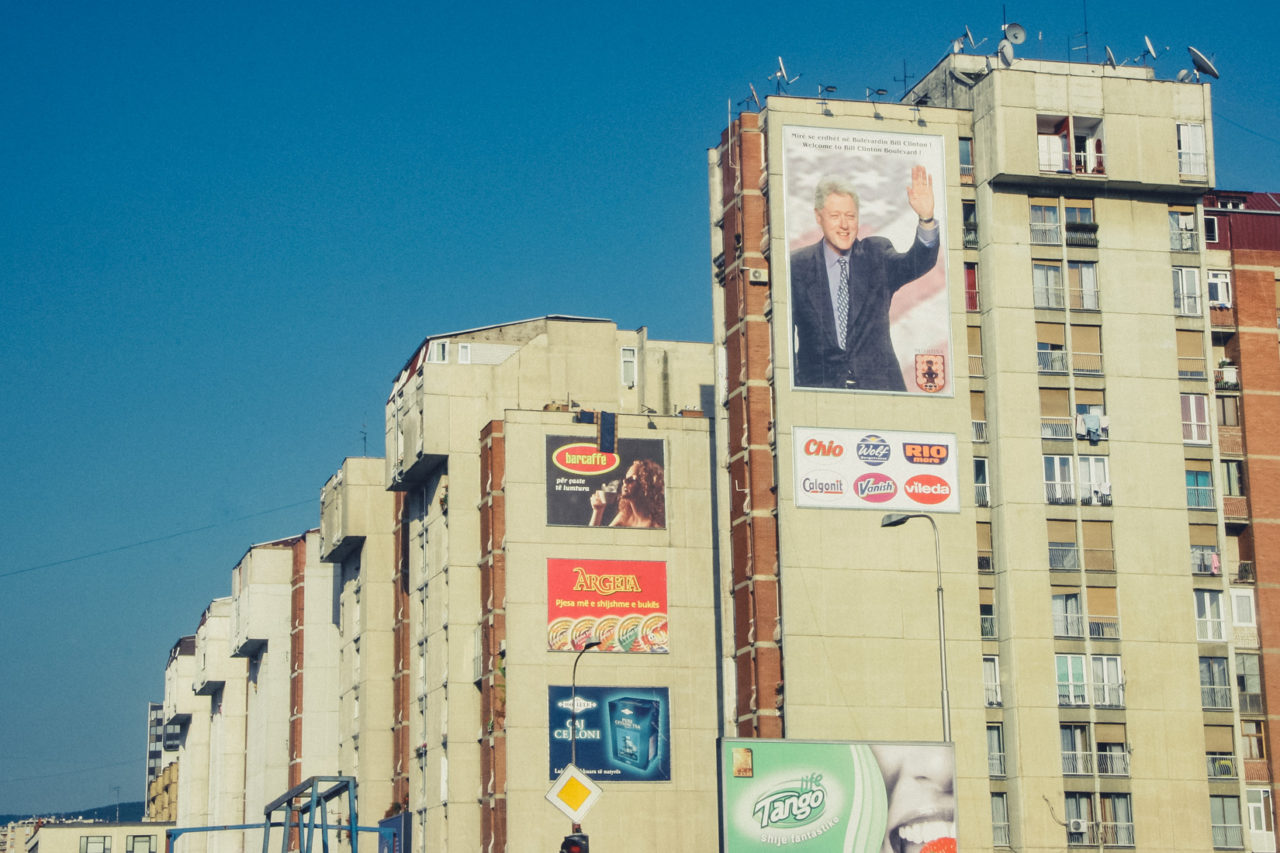 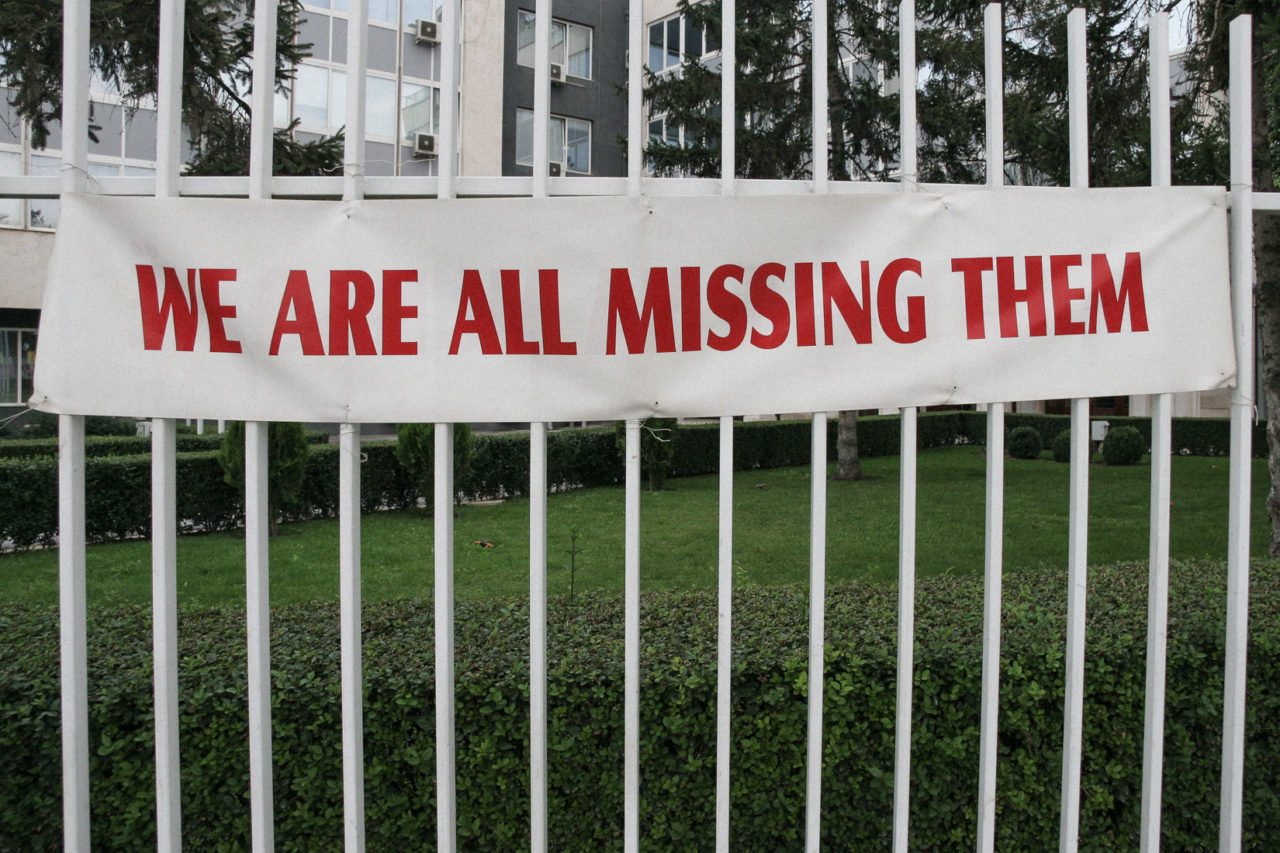 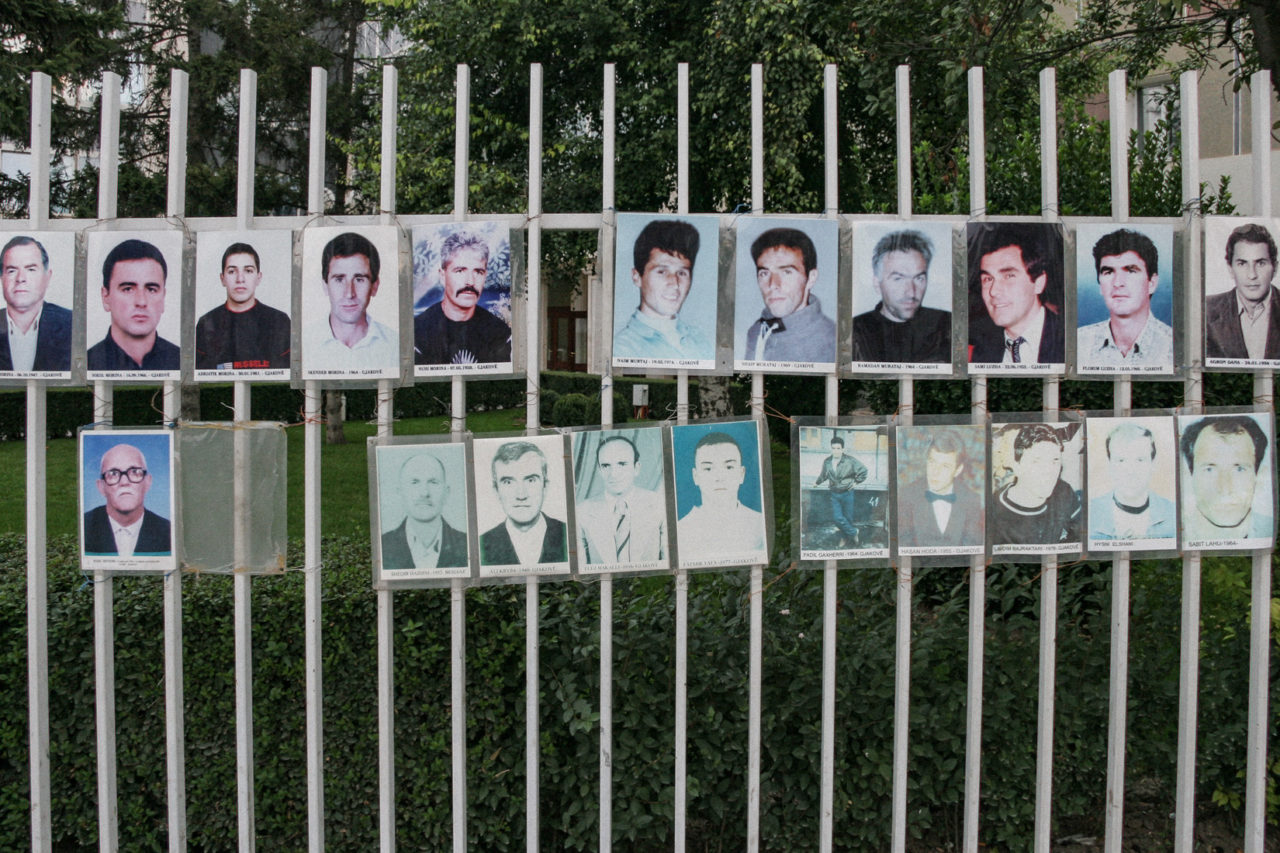 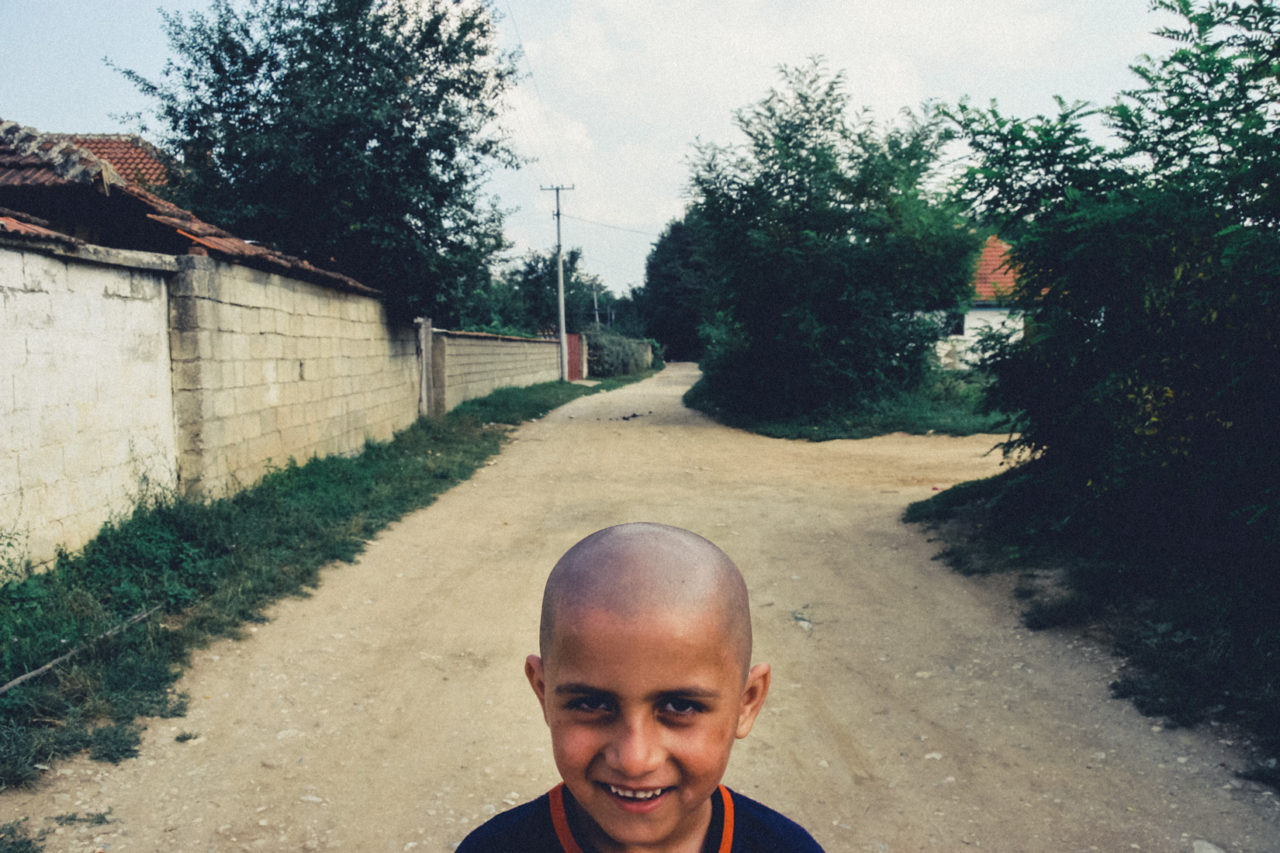 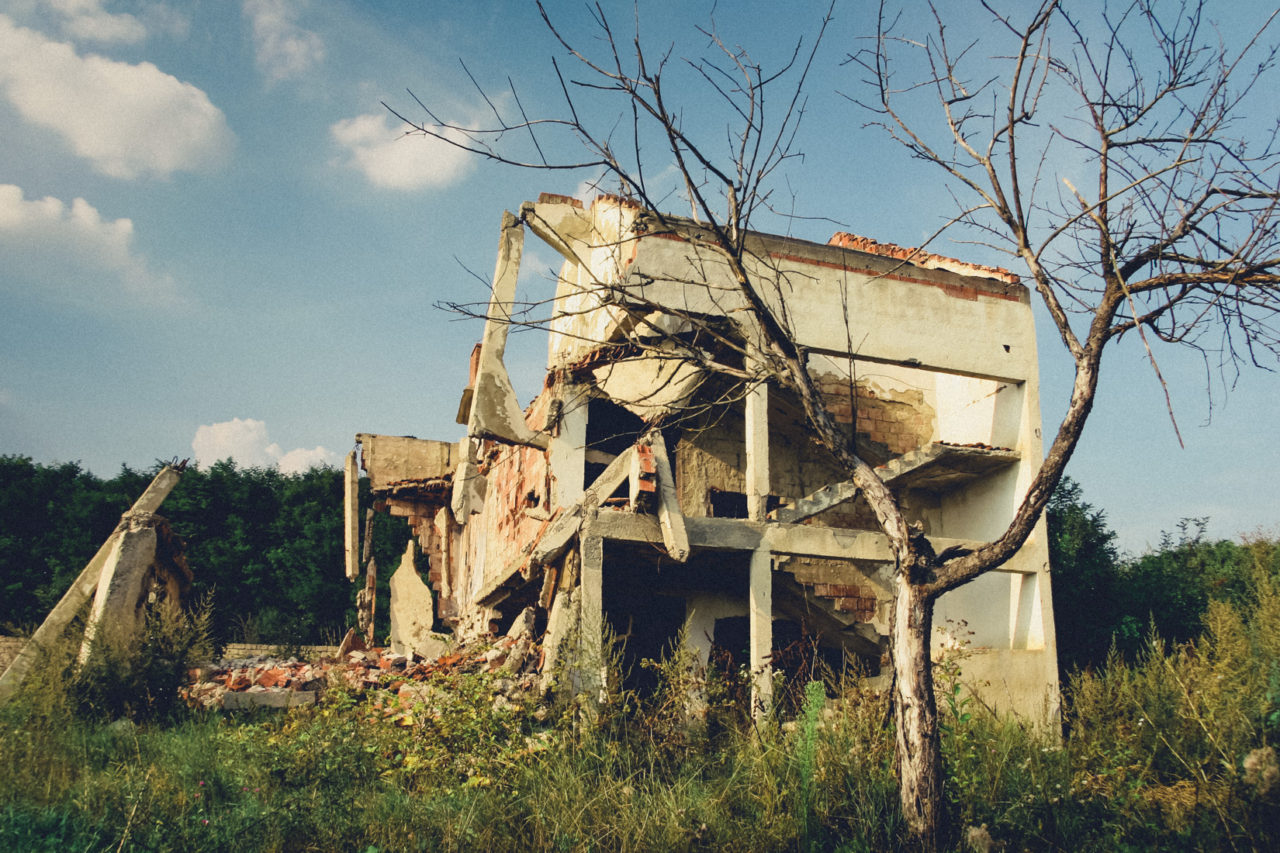 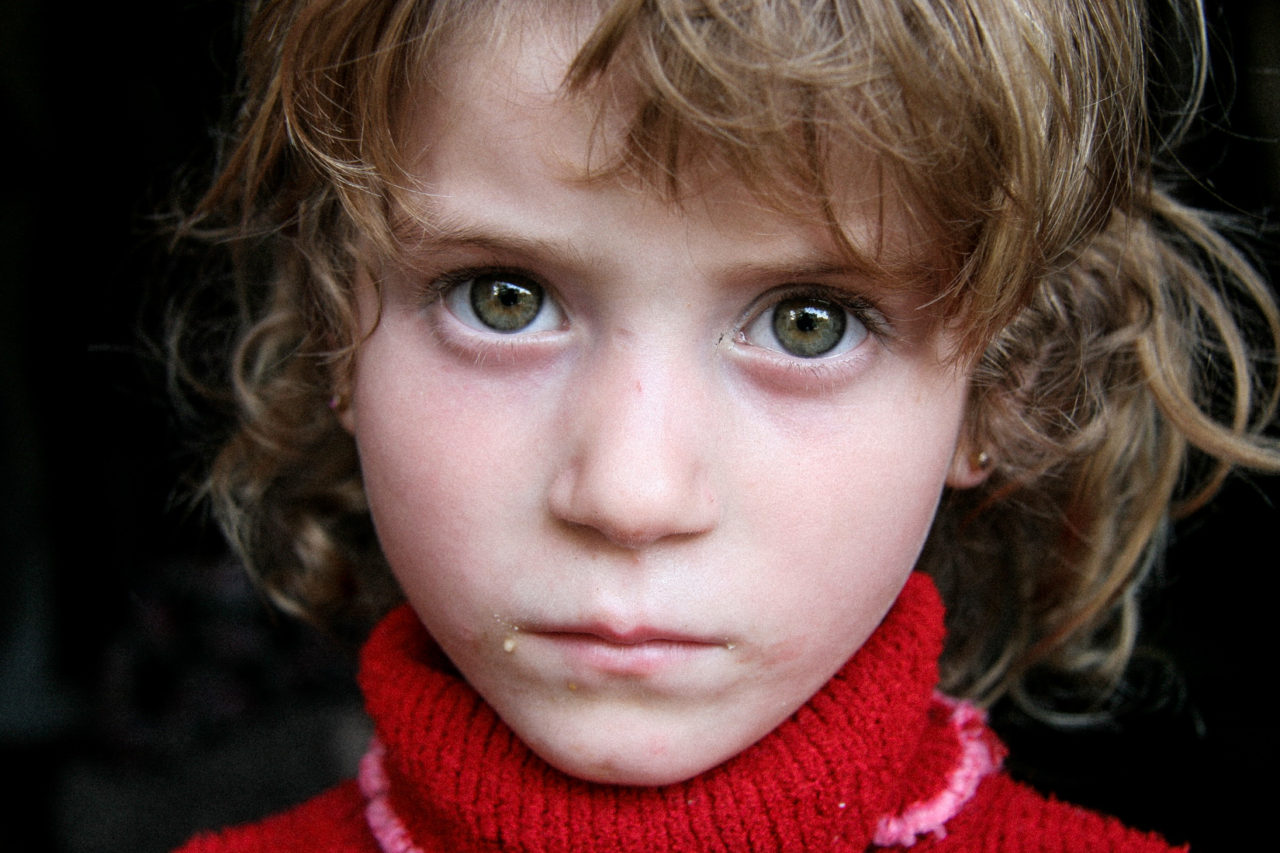