Behind a seemingly ordinary house outside of Konjic, about 60km from Sarajevo, lies a forgotten bunker hidden inside a mountain. Built at the behest of Tito himself at a cost of $4.6 million, for decades the nuclear bunker was a secret. Codenamed ‘Istanbul’, this was the best-kept military secret in Yugoslavia. Locals were completely unaware of its existence until 2003.

In 2011 when I read about the ‘opening up’ of Tito’s secret military bunker, I was beside myself with excitement. On arriving in Sarajevo in 1996, the first photograph I took was of Tito. Or rather, of the Tito monument set against the bullet-ridden walls of the destroyed Marshal Tito Barracks. Surrounded by barbed wire on a cold October day, the statue stood unnoticed and neglected. From then on, every time I visited Sarajevo, my first stop would be Tito’s statue. It was the one constant in an ever-changing city.

I tried several times to gain access to the bunker, unsuccessfully. Access is controlled by the BiH army and, on multiple attempts, they had closed the bunker for ‘security reasons’. Finally though, in 2019, I was on my way.

Directions to the bunker were marked by sporadic yellow plastic signs attached to roadside poles. If you blinked for a second you would miss them. After a short drive up a road that wound along the picturesque Neretva River, we reached a guarded military post and stop sign. Entrance to the Bunker was through what looks like a traditional Bosnian home, only that it is built into the side of a mountain. At the end of a long grey cement hallway, we arrived at a huge steel door with a wheel lock. Once spun, we were inside, and it was certainly worth the wait. Ark D-O (its official title) was spectacular to behold.

A maze of offices, surveillance equipment, conference rooms, dorms and Tito’s private rooms, this enormous facility under Zlatar mountain has more than one hundred rooms in an area of 6400 square metres. When fully stocked with all the necessary supplies, it can accommodate around 350 people for six months. Its construction started in March of 1953 and was not finished for another 26 years. In the event of an attack, the bunker could accommodate President Tito, his family and his closest collaborators. From there, it would be possible to govern the country, or what was left of it.

Today, the bunker operates part-time as a hybrid museum: part military object, part contemporary art space and tourist attraction. For me, the original artifacts and details were the most fascinating part of what was on display. Rooms of code- producing typewriters and teletype machine. Electronic systems and communication relays. Water purification devices and air filtration systems so untouched that many had their original instruction manuals and logbooks. Equipment and technology that was, at the time, the most advanced technology of the era. The rooms were also peppered with portraits of Tito and raised relief maps showing the Socialist Federal Republic of Yugoslavia.

The final stop of the tour was Tito’s private quarters in Block 8 of the bunker: a somewhat simple, wood-panelled room with a double bed whose sheets were still wrapped in plastic. The only luxury in the room was an en-suite toilet (with original toilet paper still in place). Sitting in his room, 23 years on from my first visit to Sarajevo and that first photograph of Tito, it felt as if my Balkan Journey had come full circle.

It is said that Tito never came to visit his bunker, but I can imagine that an art gallery and tourist attraction was not what he had in mind. Then again, nor could he have imagined the end of the journey and the end of his dream that was Yugoslavia.

However, today, his statue in Sarajevo still stands proud. The barbed wire has been removed and the bullet holes filled in. Occasionally, people leave flowers at his feet. Sometimes messages and drawings. The last message I saw was a sketch of a love heart and the words: “Tito je naš” (Tito is ours). 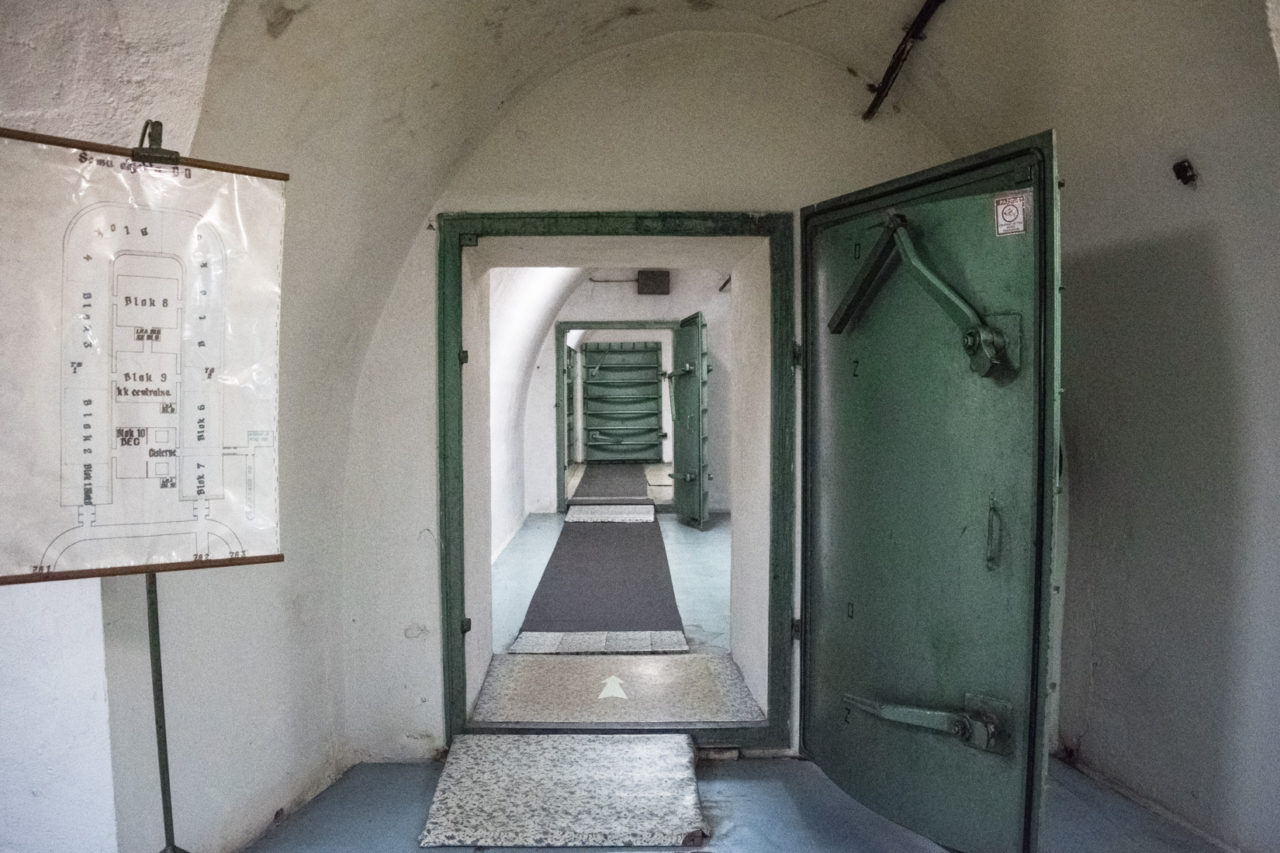 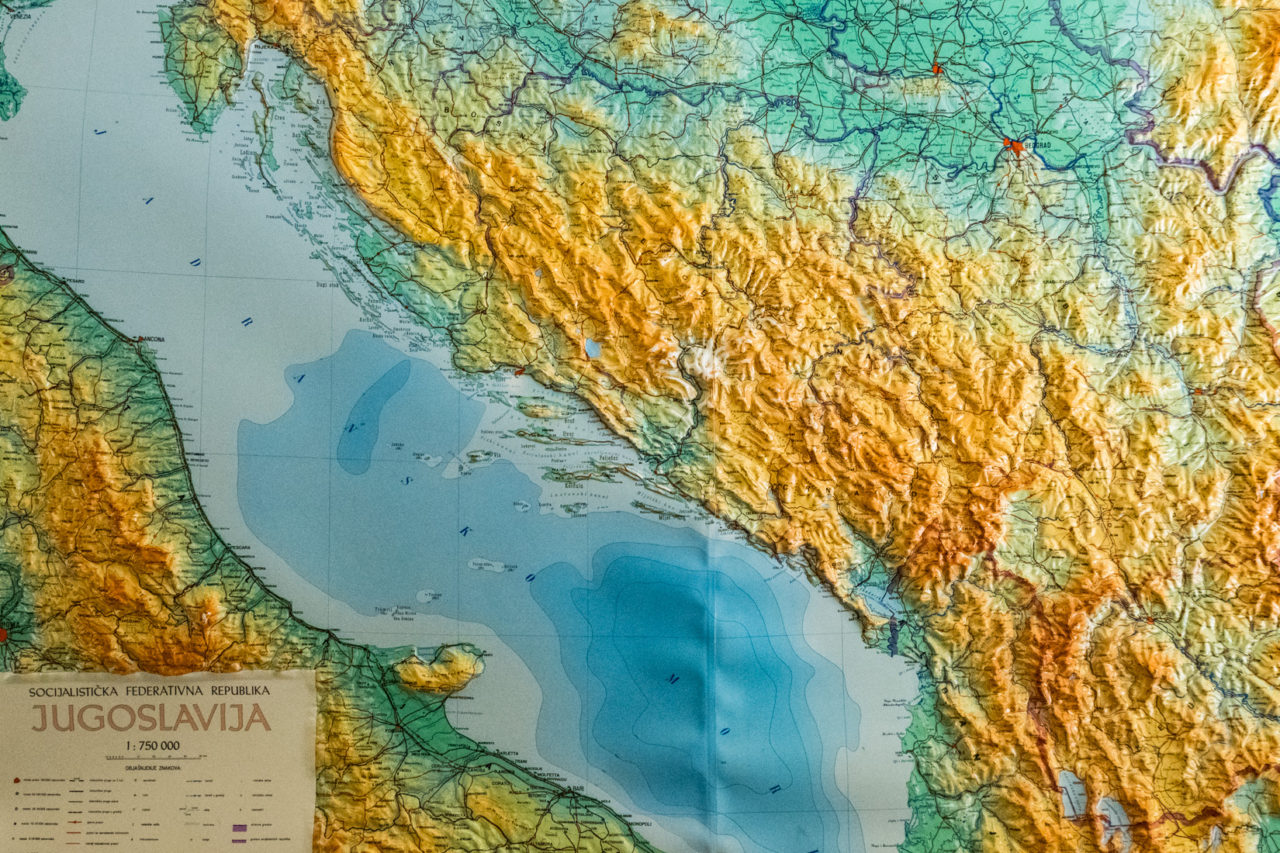 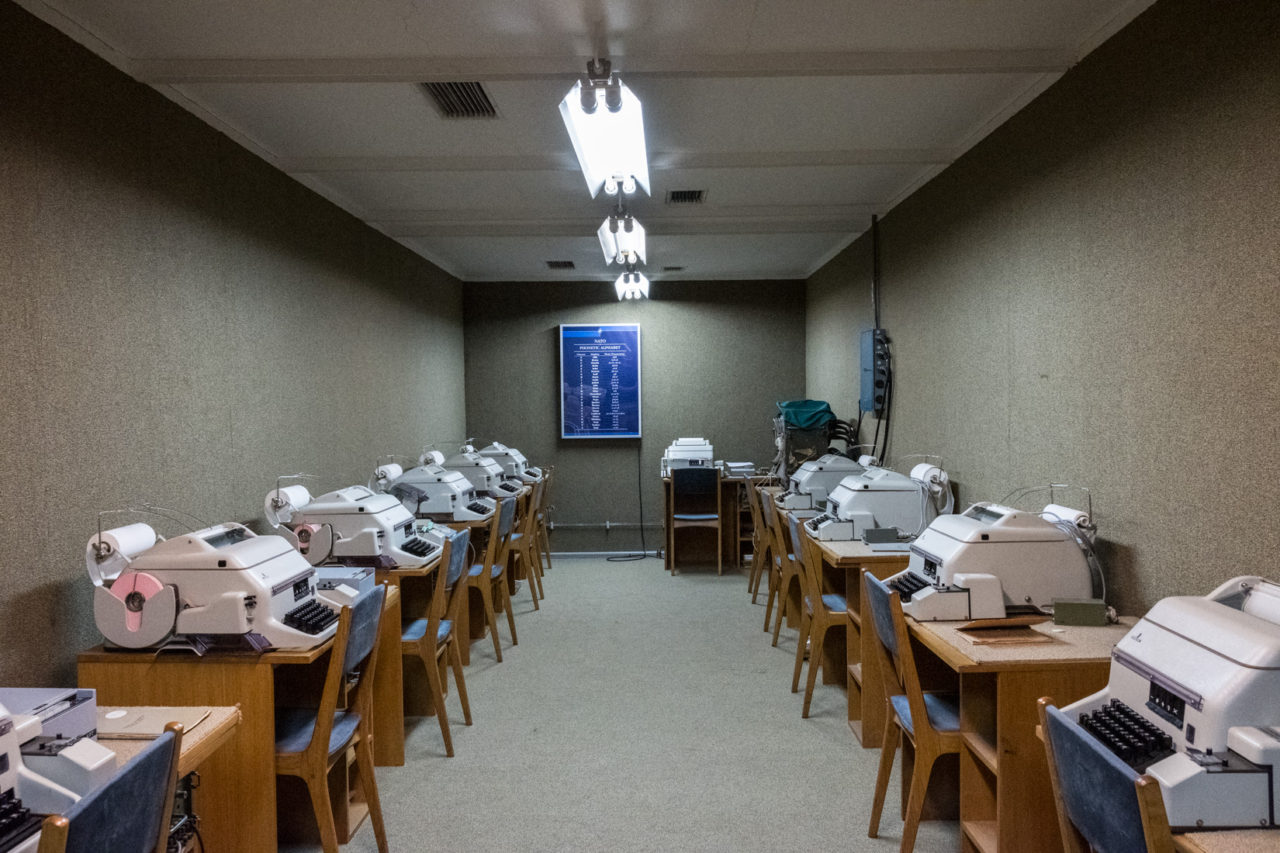 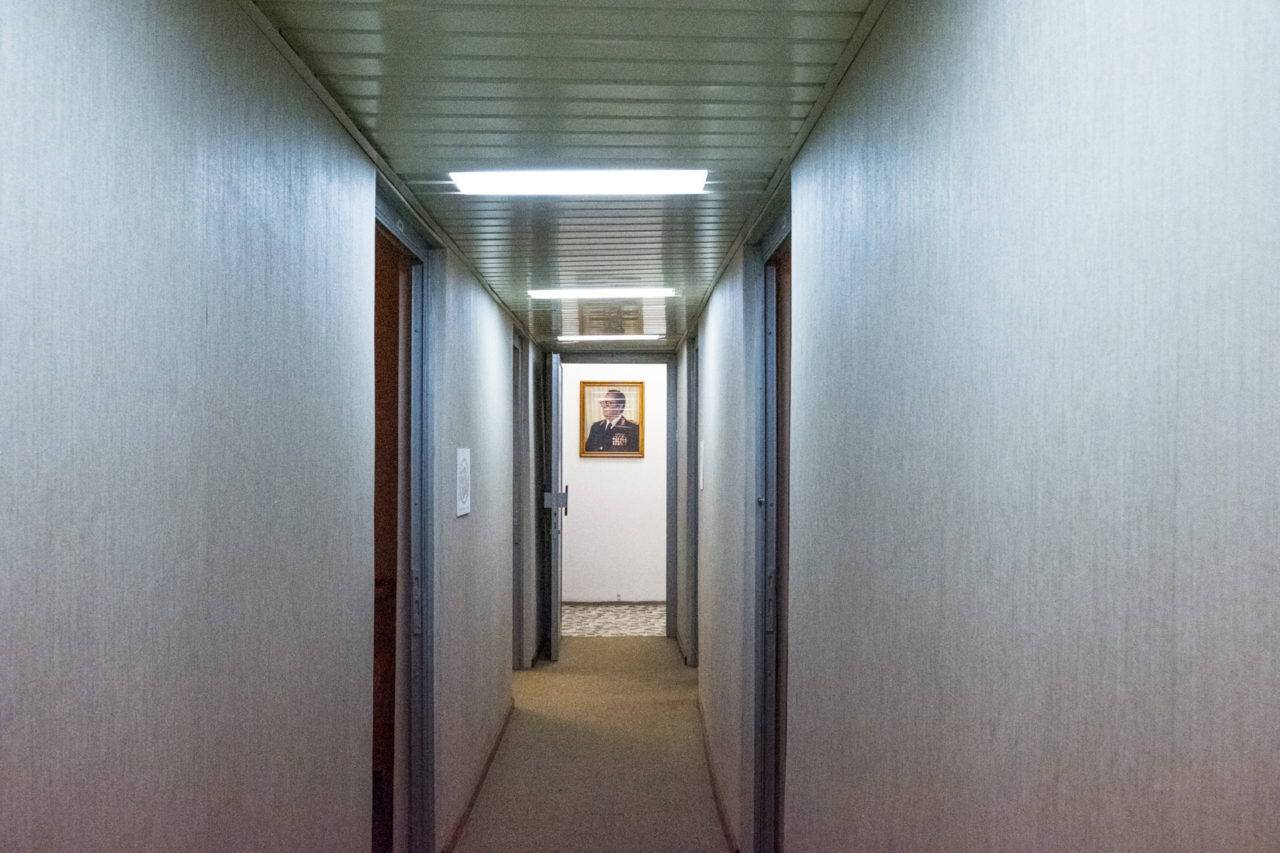