Sarajevo has changed dramatically since 1997 when the Sarajevo Camera Kids captured their photographs of a city in black and white, destroyed but surviving. The city now puts on a brave, bold, cosmopolitan face, a modern European tourist destination like any other. An abundance of new shopping centres runs the length of the former Sniper Alley – the main thoroughfare leading into the heart of the city – and the Sarajevo that the Camera Kids documented no longer exists.

In the summer of 2018, I was reunited with the Camera Kids for the first time in two decades. Although many of them had remained in the city, they had mixed views about living there. Some wanted to stay on in Bosnia and bring up their children but others, hamstrung by the politics, corruption and poor salaries, wanted to escape.

Dženita Katović, 33, was 13 when she joined the project from its inception in 1997. She lived in a neighbourhood near to the orphanage out of which the project ran. Now married with a child, she works as a primary school teacher. Like most people who lived in Sarajevo during the siege, she had a strong connection with her city. 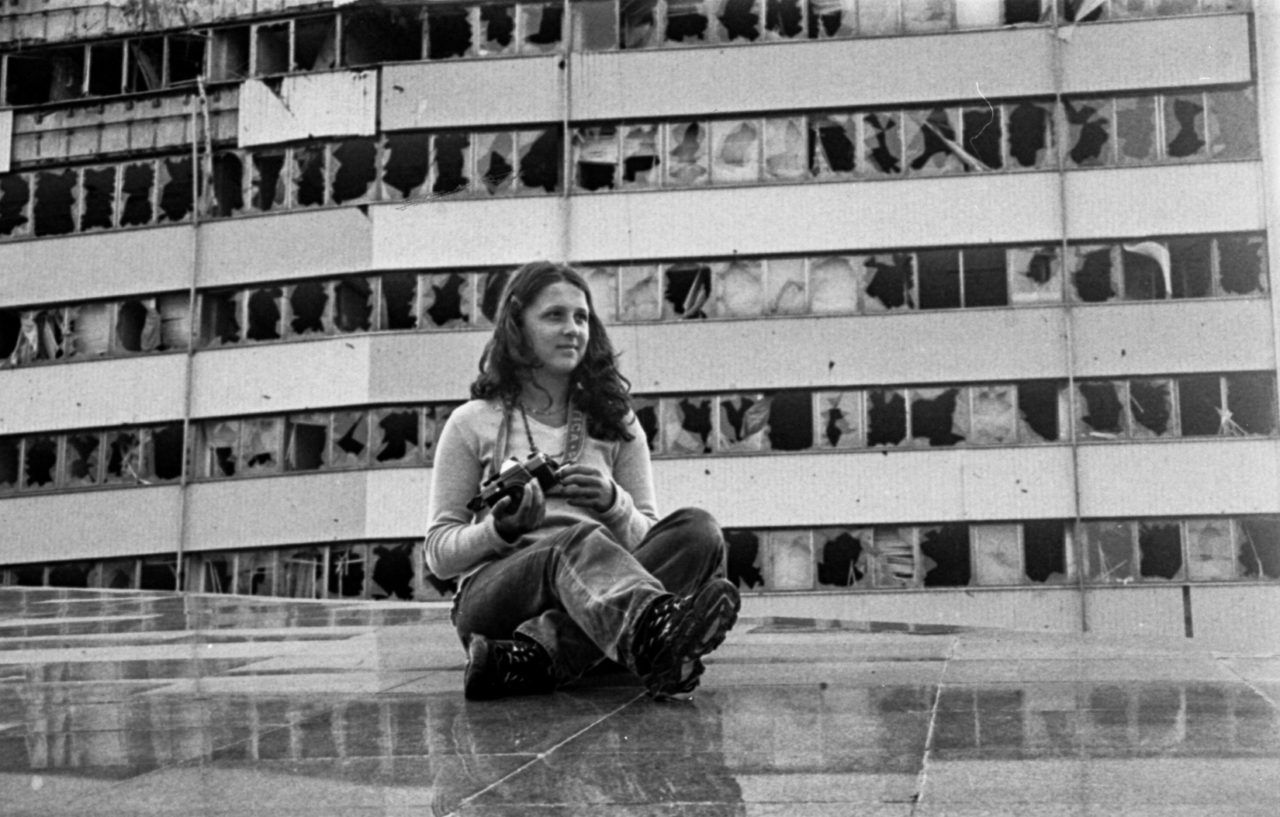 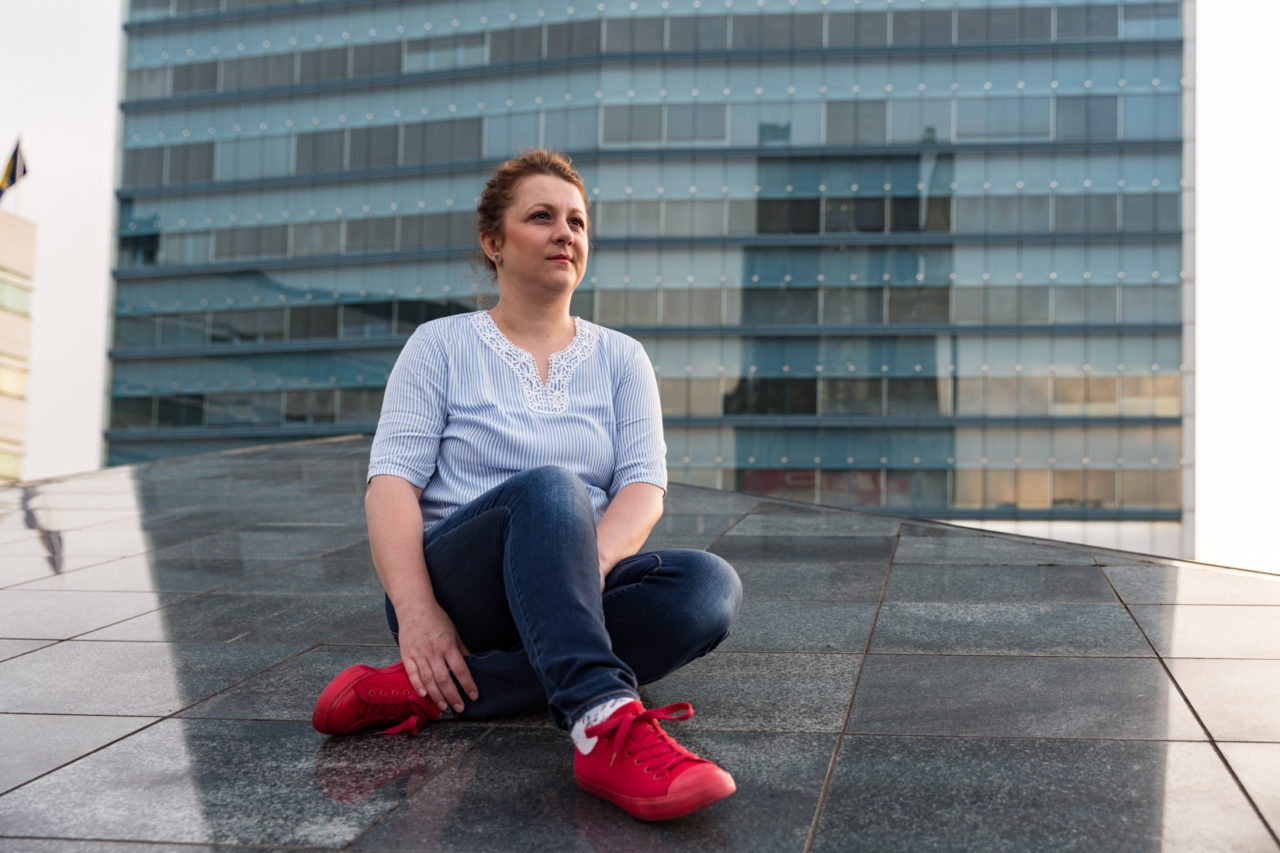 “I was born here and I survived the war and I love it here. I have got used to the rhythm of life in Sarajevo. You never know where life takes you – but one thing’s for sure, if there is ever a hint of war returning here, I am gone…” 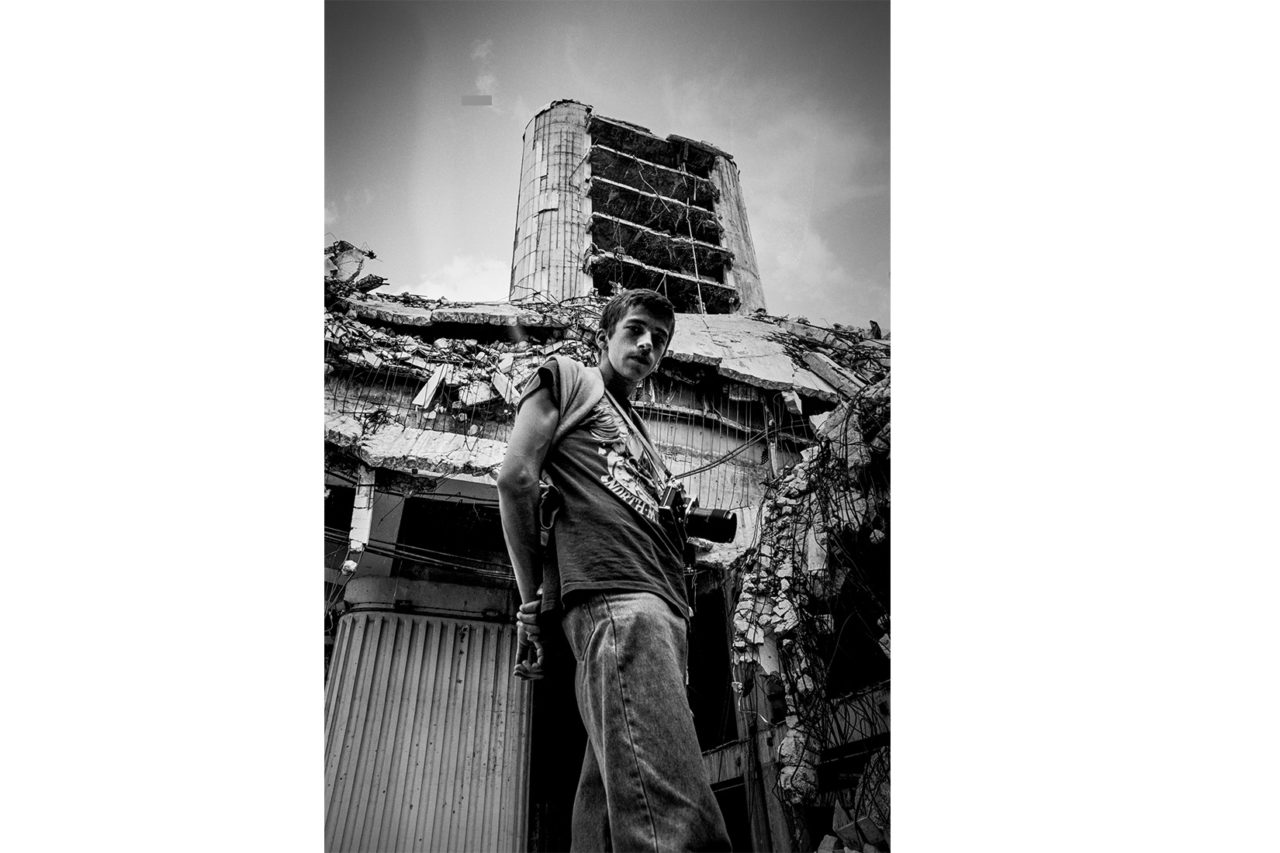 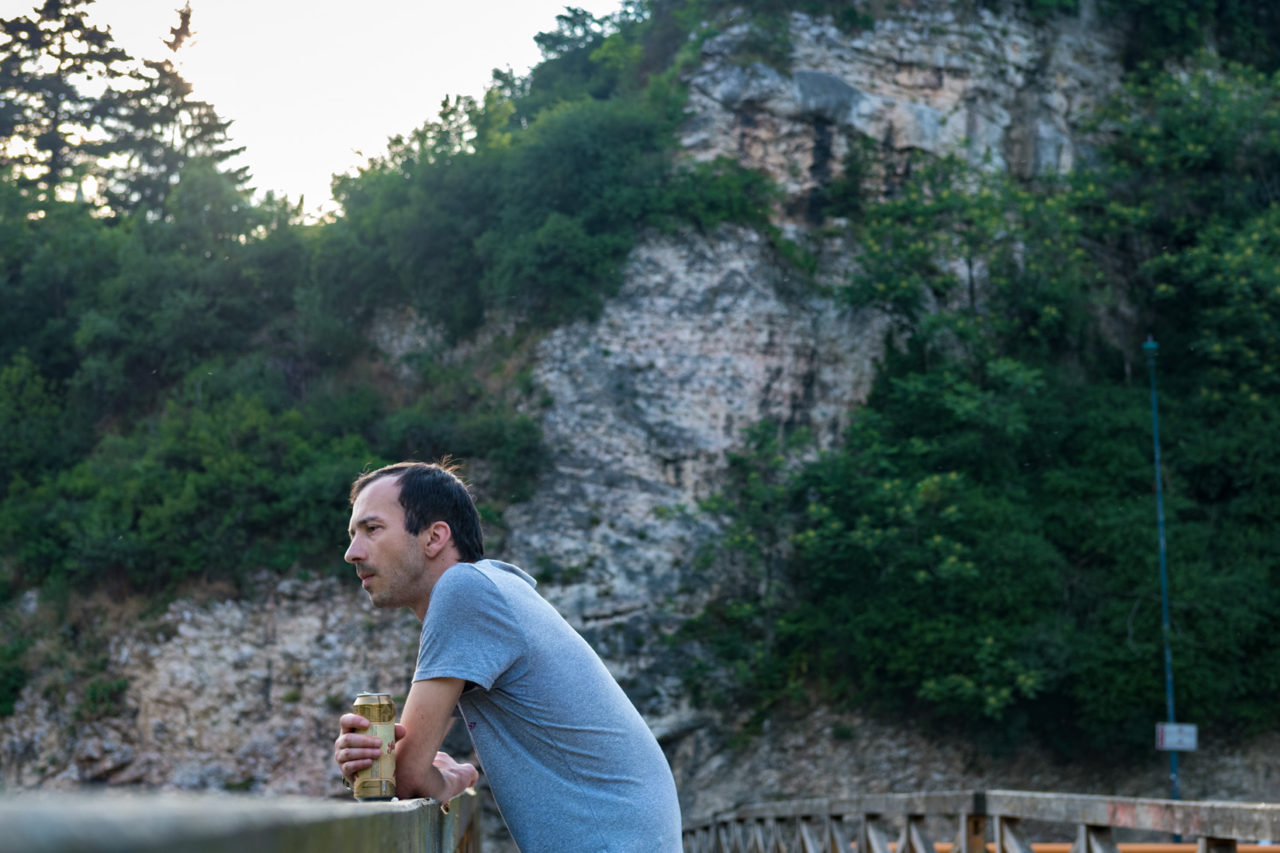 “Sarajevo is a tough city. Unemployment is through the roof. I’m lucky to have a job, but the pay is poor. I dream of being able to live my days out in my city, to spend my last days here. But not these days…” 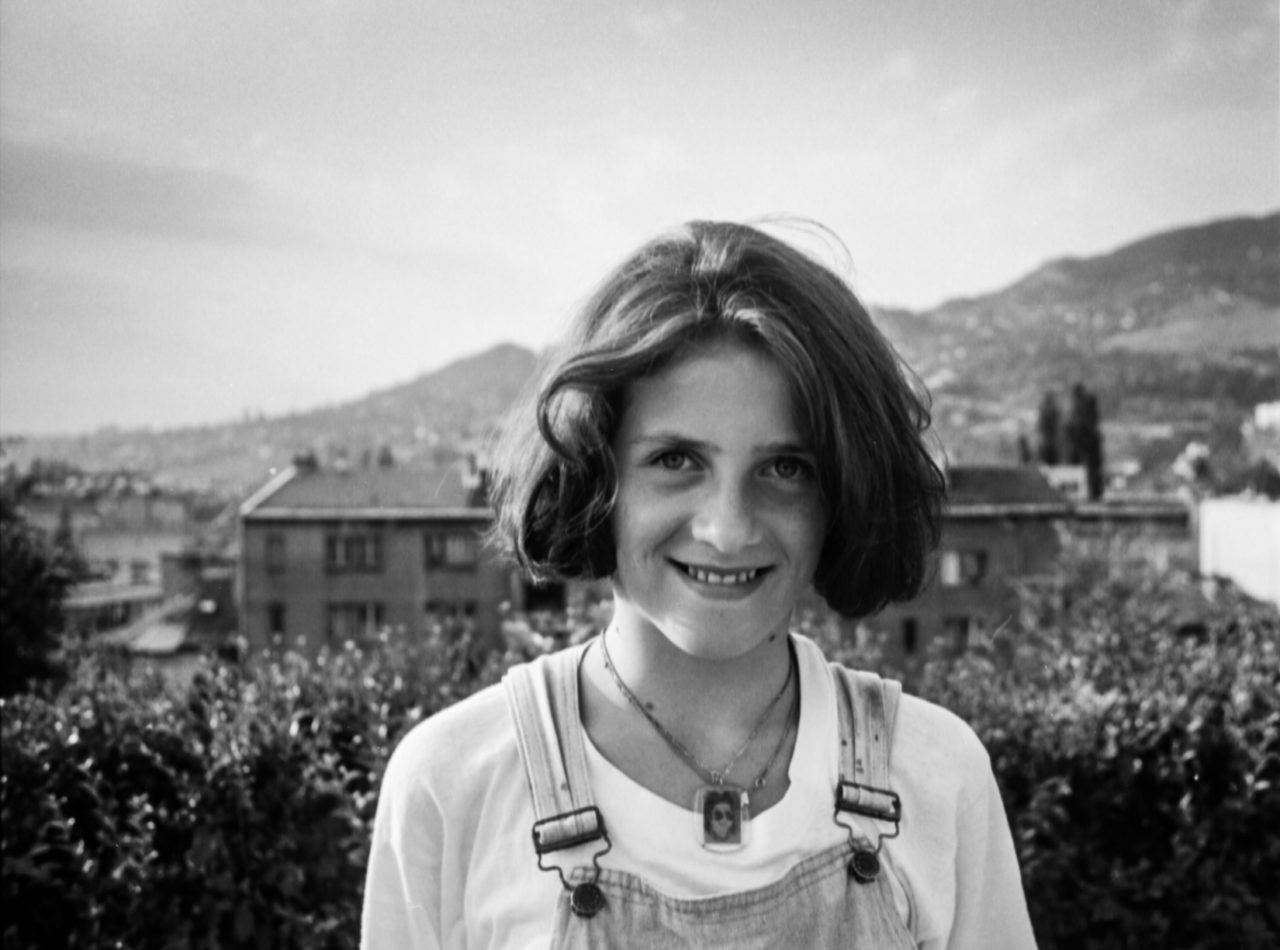 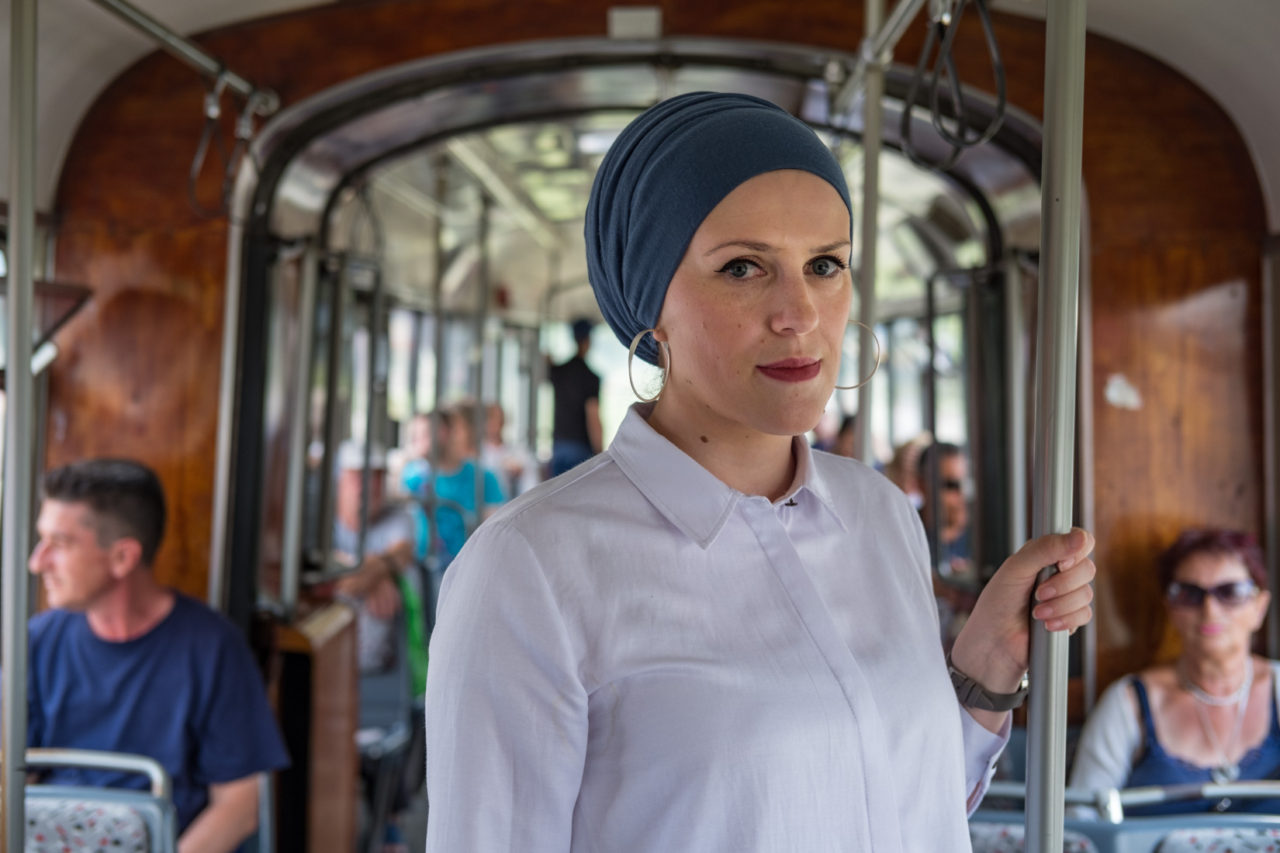 “I loved making the photos. I loved that darkroom smell. These are happy memories, because I am only choosing to remember good things from my childhood. I don’t want to remember the bad things…”

Dženita Hodžić, 32, joined the photo project in 1998 aged 13. Today she works as a physics teacher and professor of mathematics and computer science. Although she never continued with her photography, the wonders of the darkroom never left her.

Dina Džihanić, now 31, joined the photo project in 1997 with her sister Amra. She lived in the same neighbourhood as Bjelave orphanage and frequently helped out with the younger children. Today she works in microfinance as a marketing manager. The photo project had been particularly special for her and she had felt lucky to be involved. In fact, as a young child, her experiences of war had been better than those of peace.

“As a child the war was the norm and everyone was equal: no one had anything. But after the war, as people returned, they had nice clothes, nice school stuff. The years after the war we really struggled. We had to wear old clothes that were too small for us. These were the worst moments for me.”

For two of my students, their journey since the Camera Kids involved tragedy. Edina Hrnjić joined the photo project in 1997. Later, she took over the project and ran it for 12 months, teaching the younger children in the orphanage. In 2013, Edina, her one-year-old son Nedim and her mother were killed in a car accident when her car crashed off a notorious stretch of road into the Neretva river en route to Mostar. 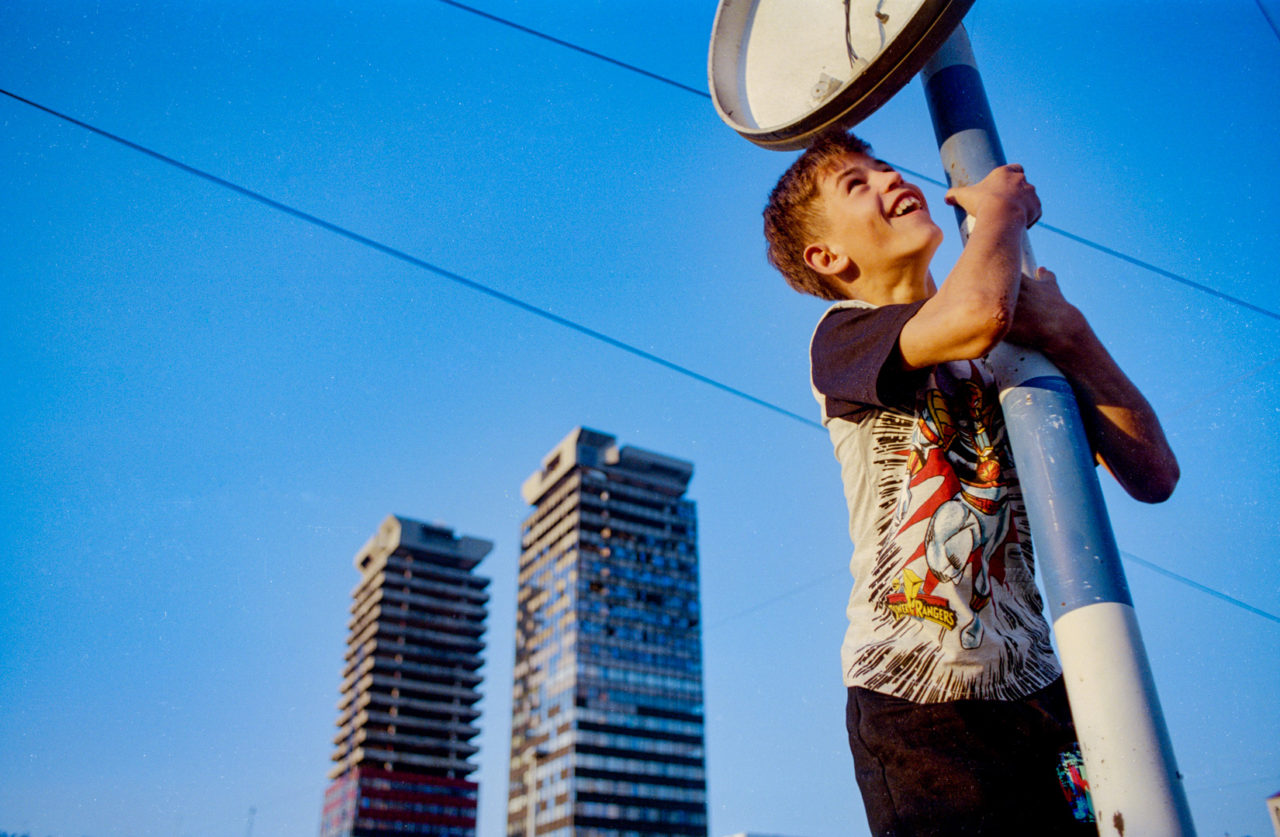 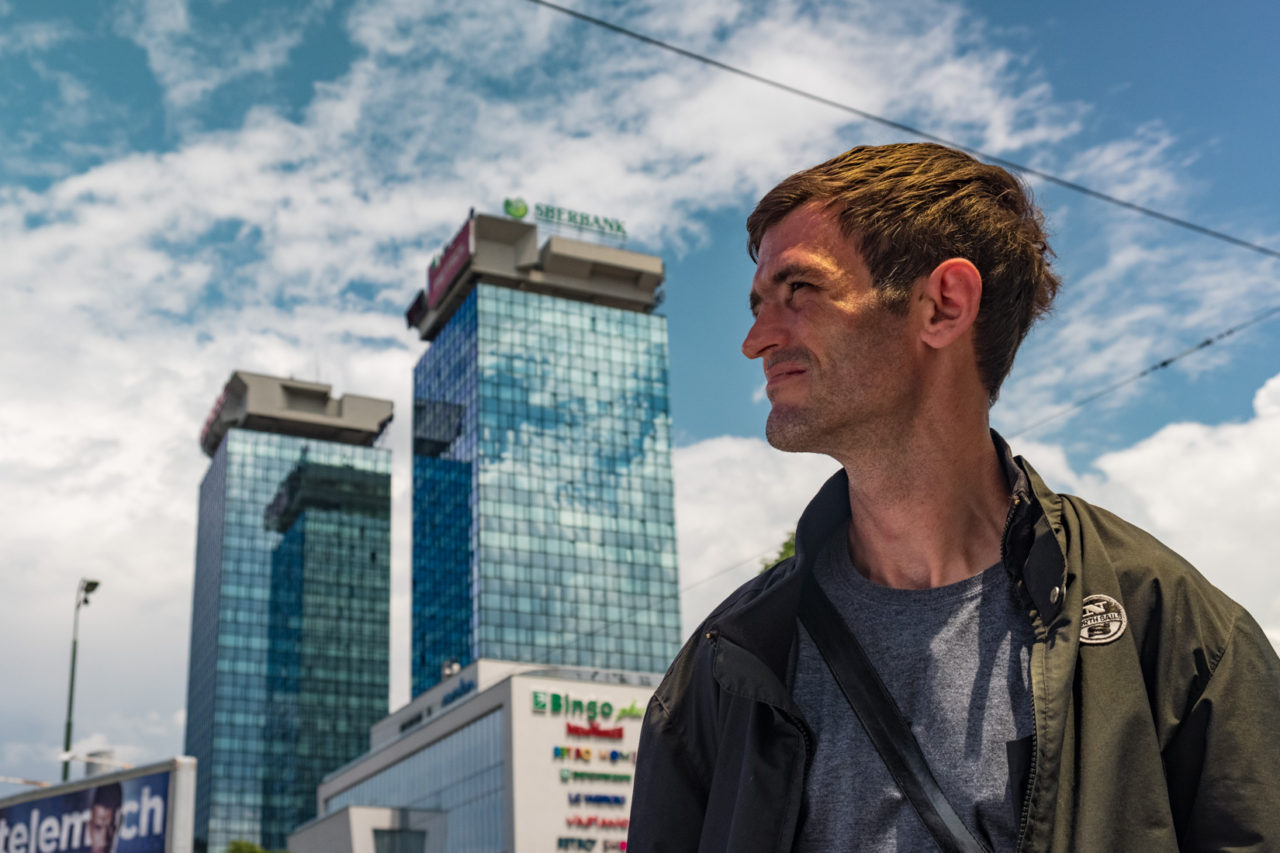 Another student, Nusret, who had lost his parents during the war, had his own baby taken from him by the authorities. Deemed to be at risk, his child was placed in the very same orphanage in which Nusret had grown up. In 2007, a fire swept through the building, killing Nusret’s son and five other babies. He ended up distraught, destitute and addicted to drugs for many years after.

Nusret took me to the abandoned building where he used to live and explained how his life has now turned a corner. Clean of drugs, a local mosque provides him with a place to stay and pays his monthly rent. He spends his days there, praying and doing odd jobs. Clutching tight onto his prayer beads he told me he had finally found “home”.

“Bosnia will survive as a country and Sarajevo will continue as a multicultural city, open to all. We have much work to do and there are still many divisions. But there is a new generation of young people born after the war who aren’t obsessed by it. We owe it to them to make it work.” 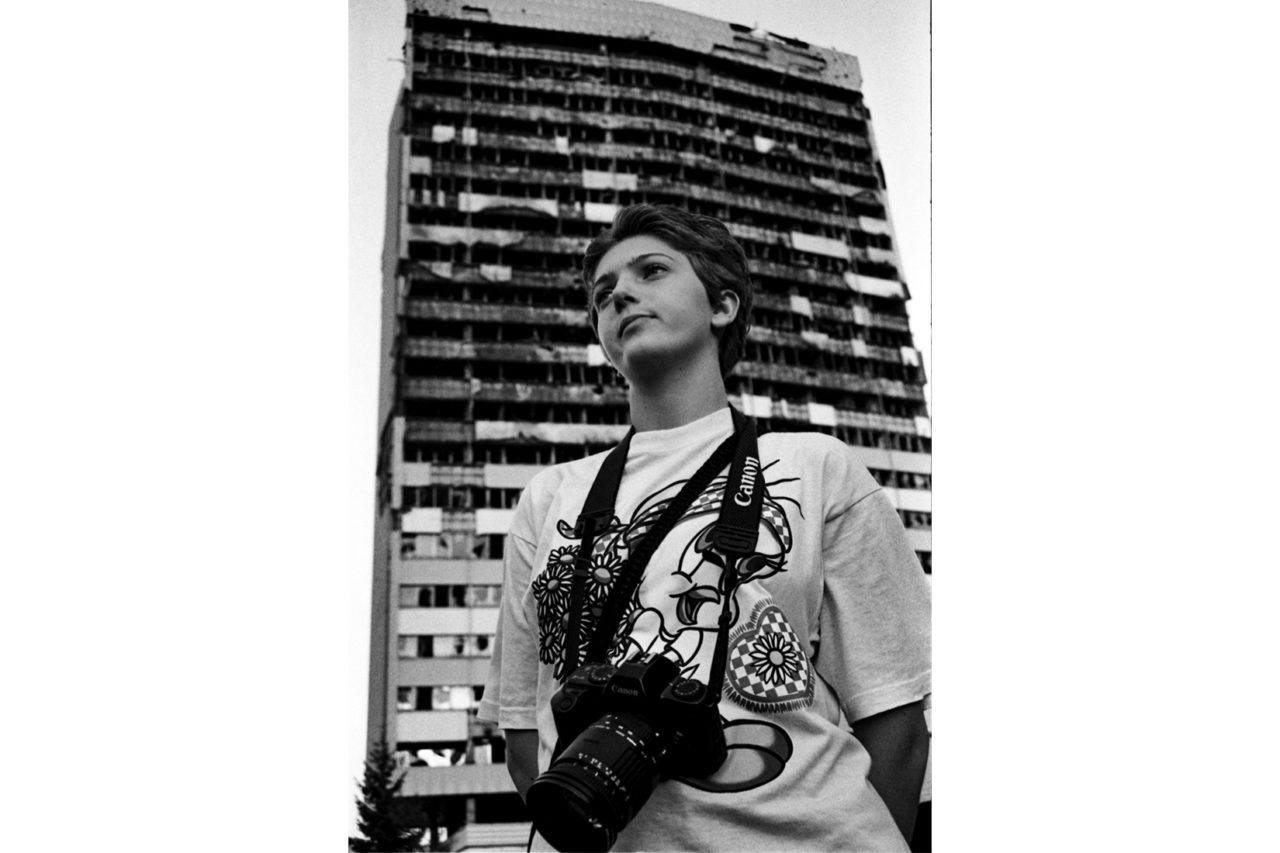 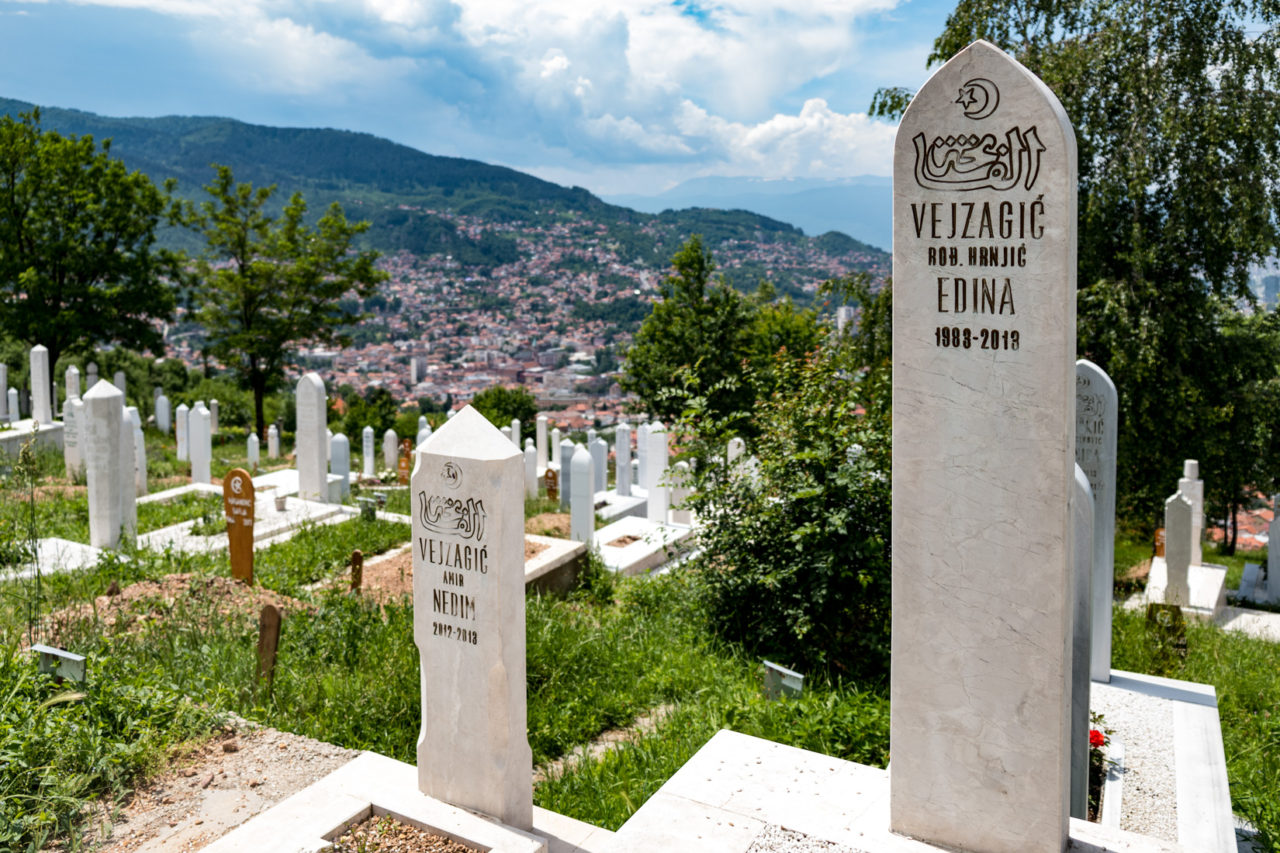 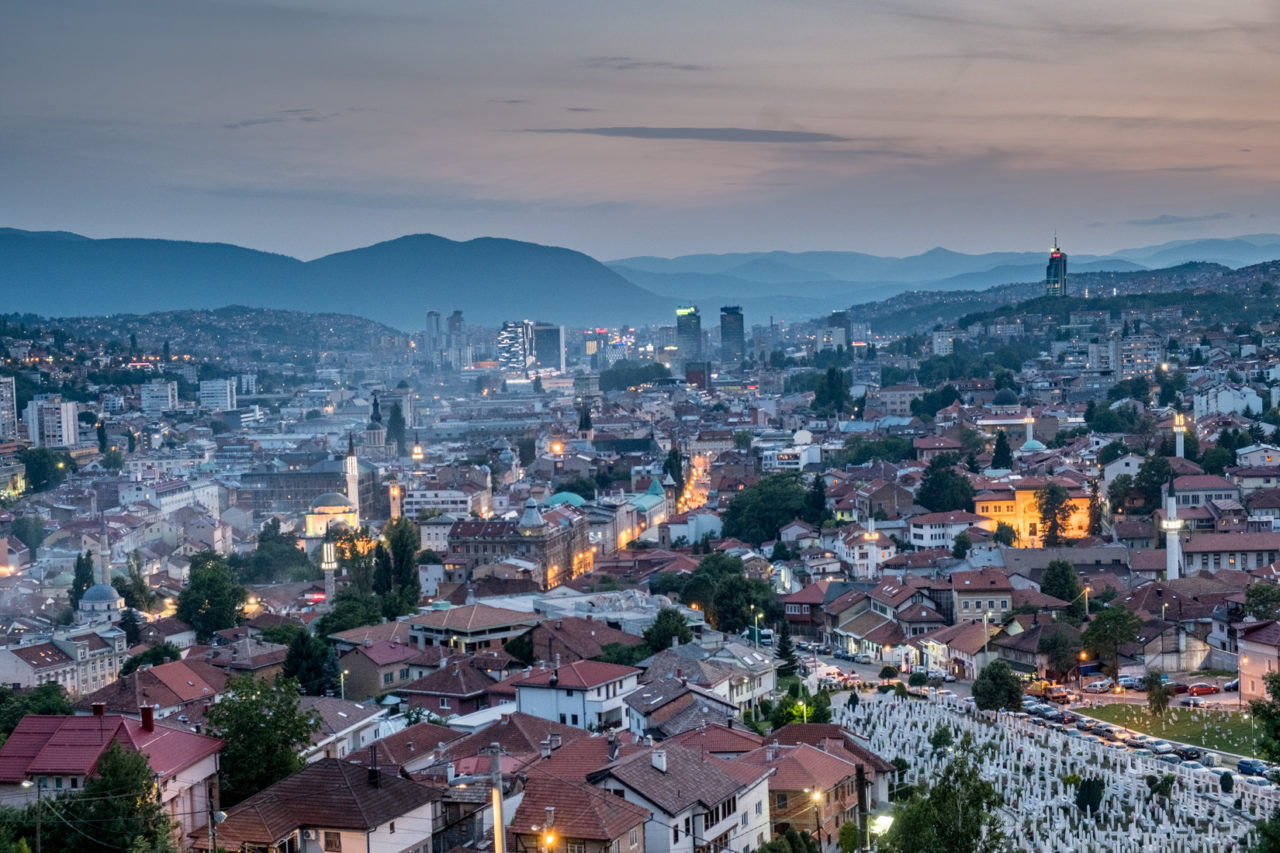 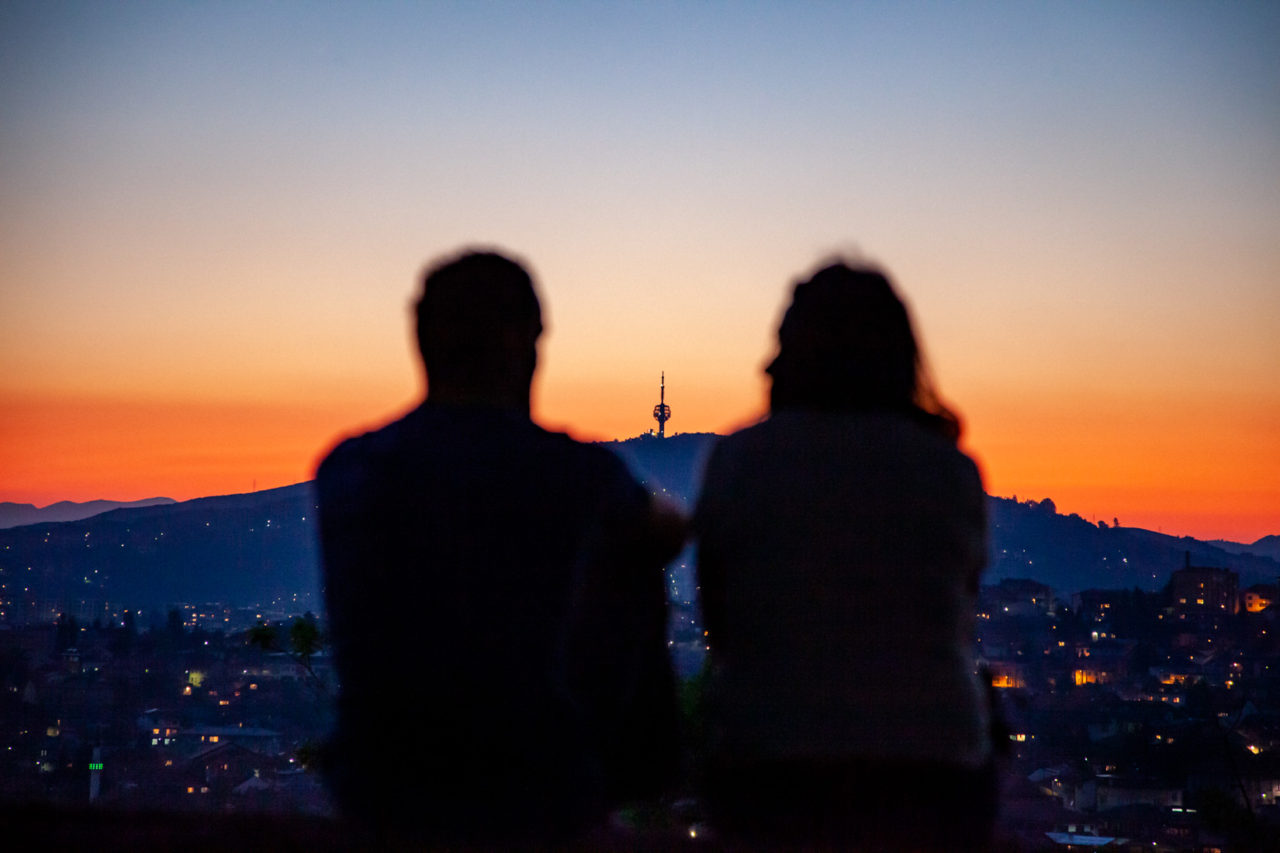 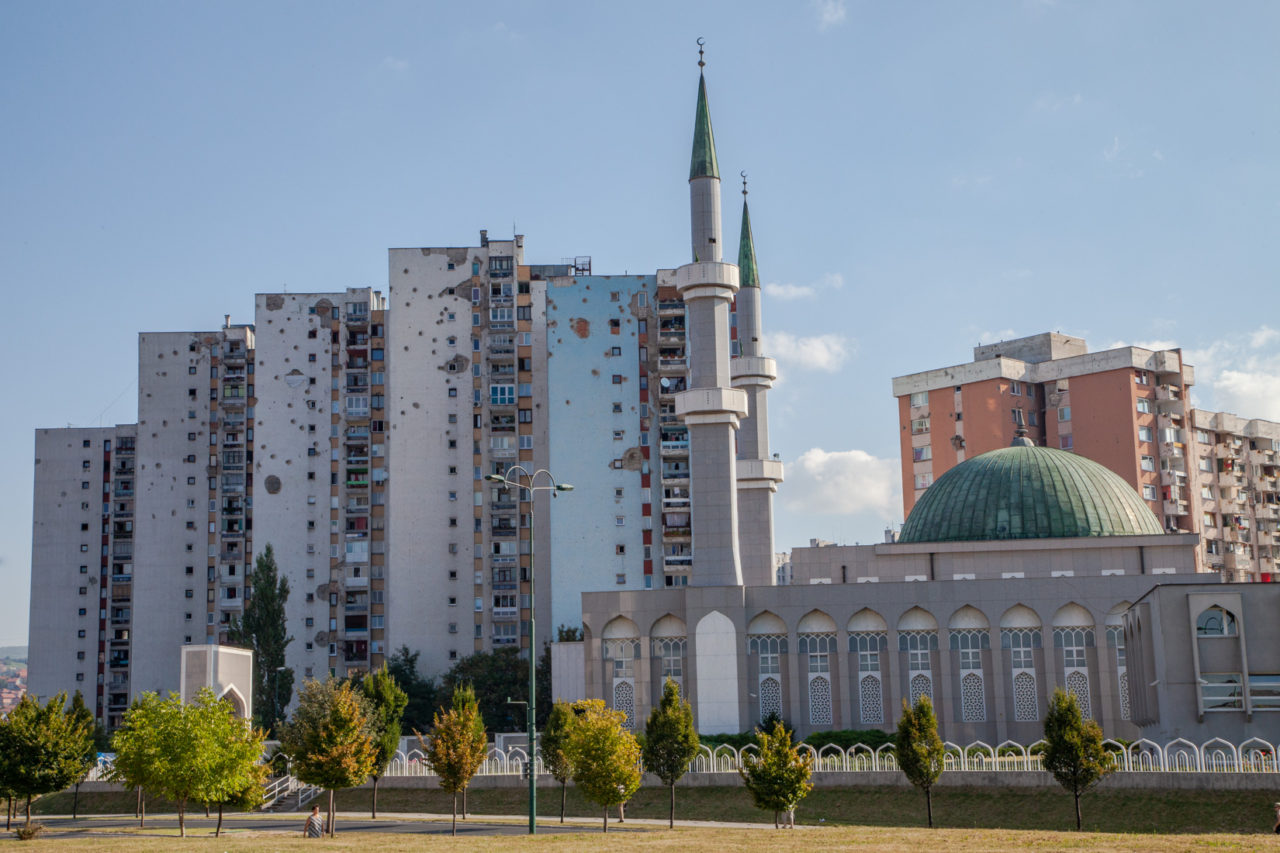 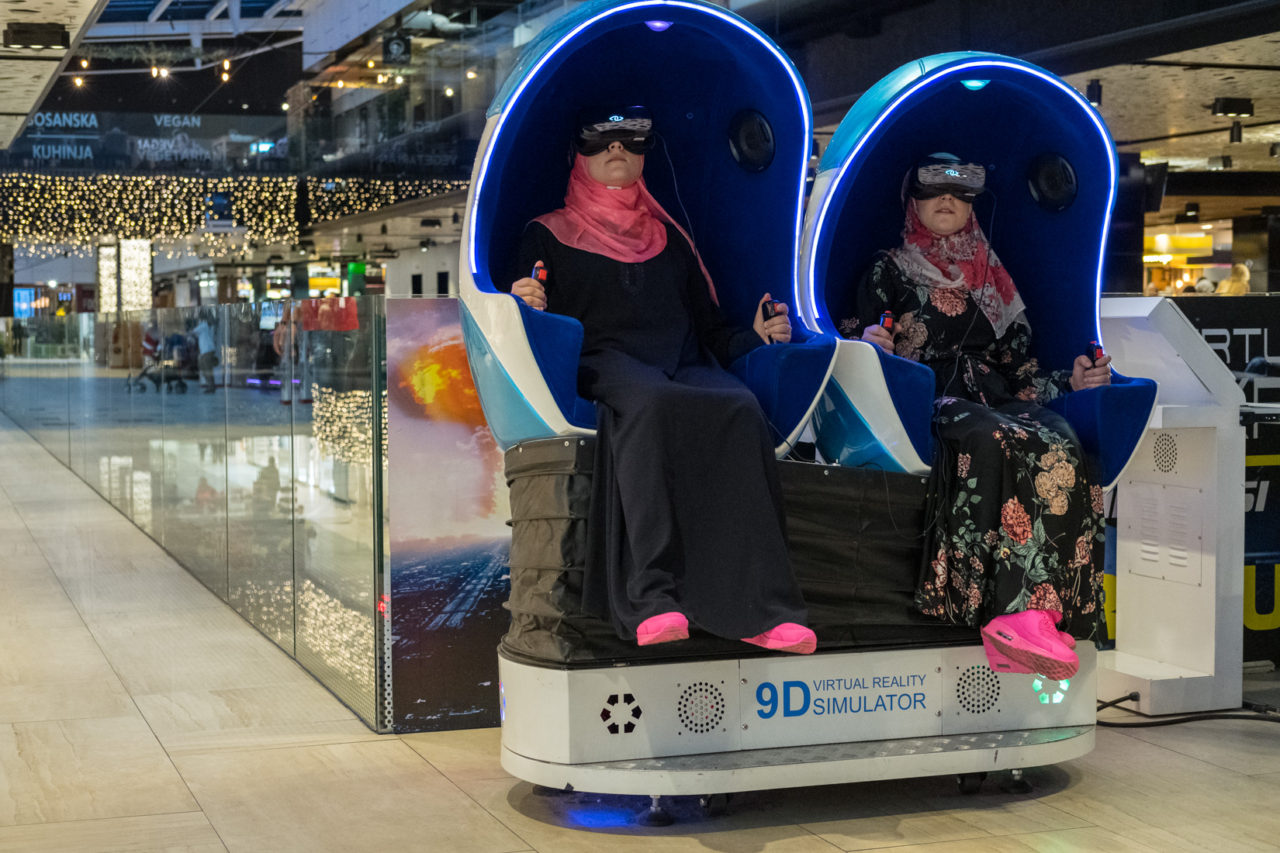 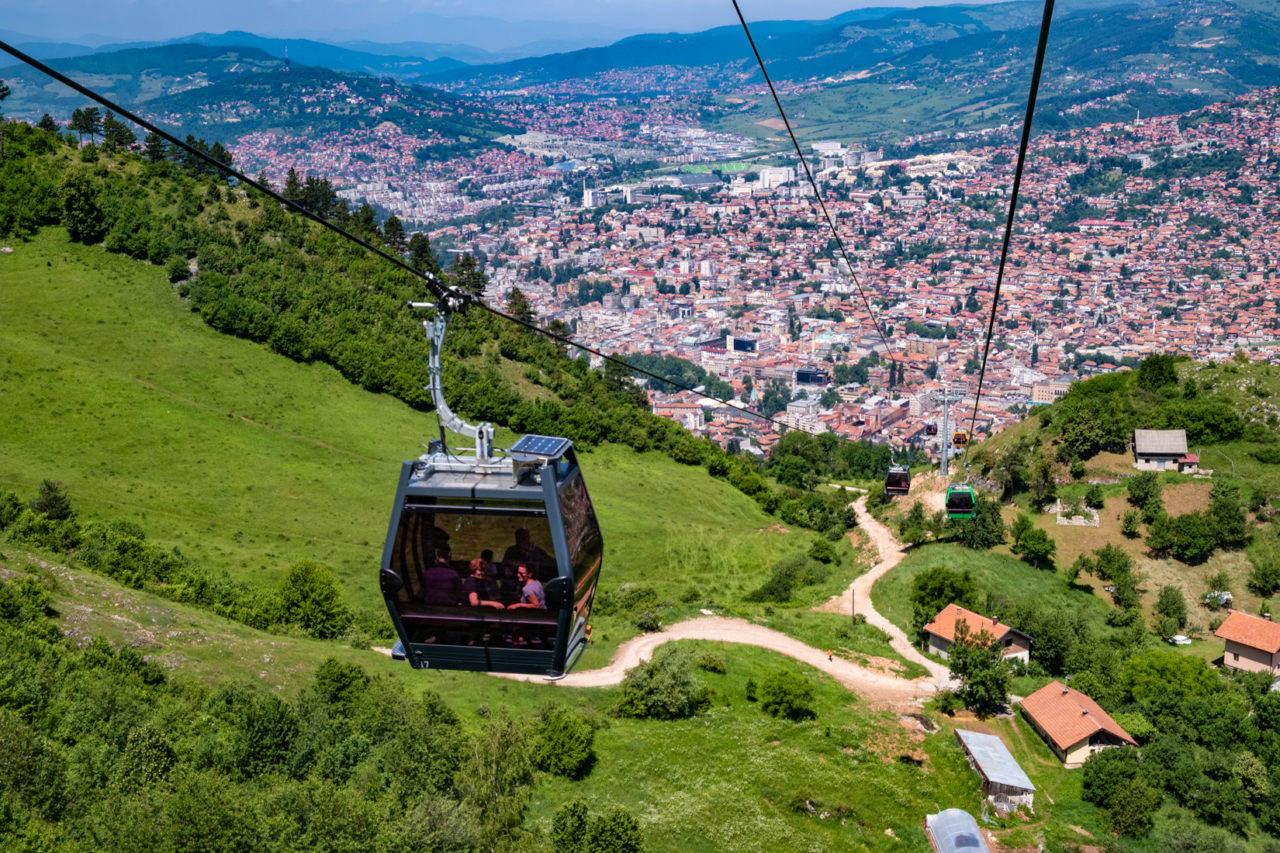 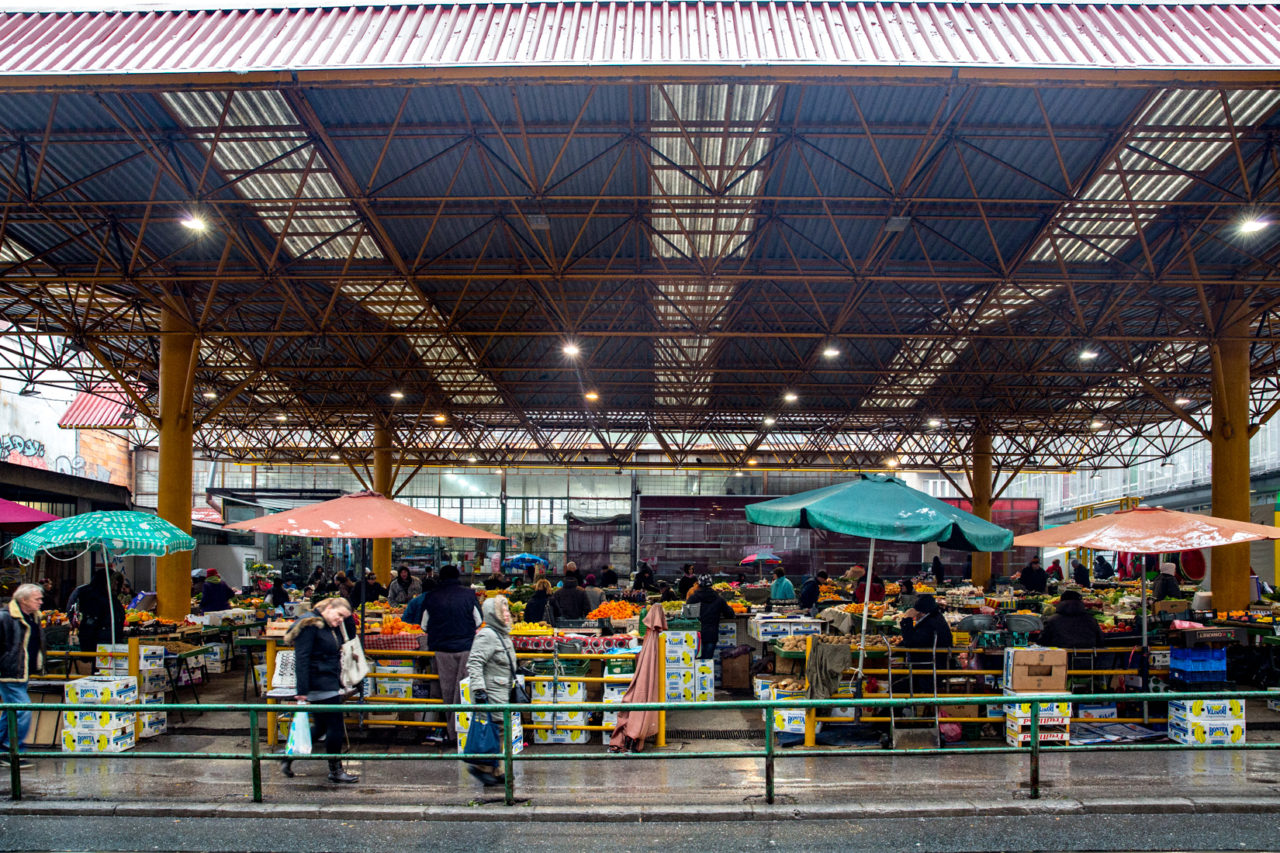 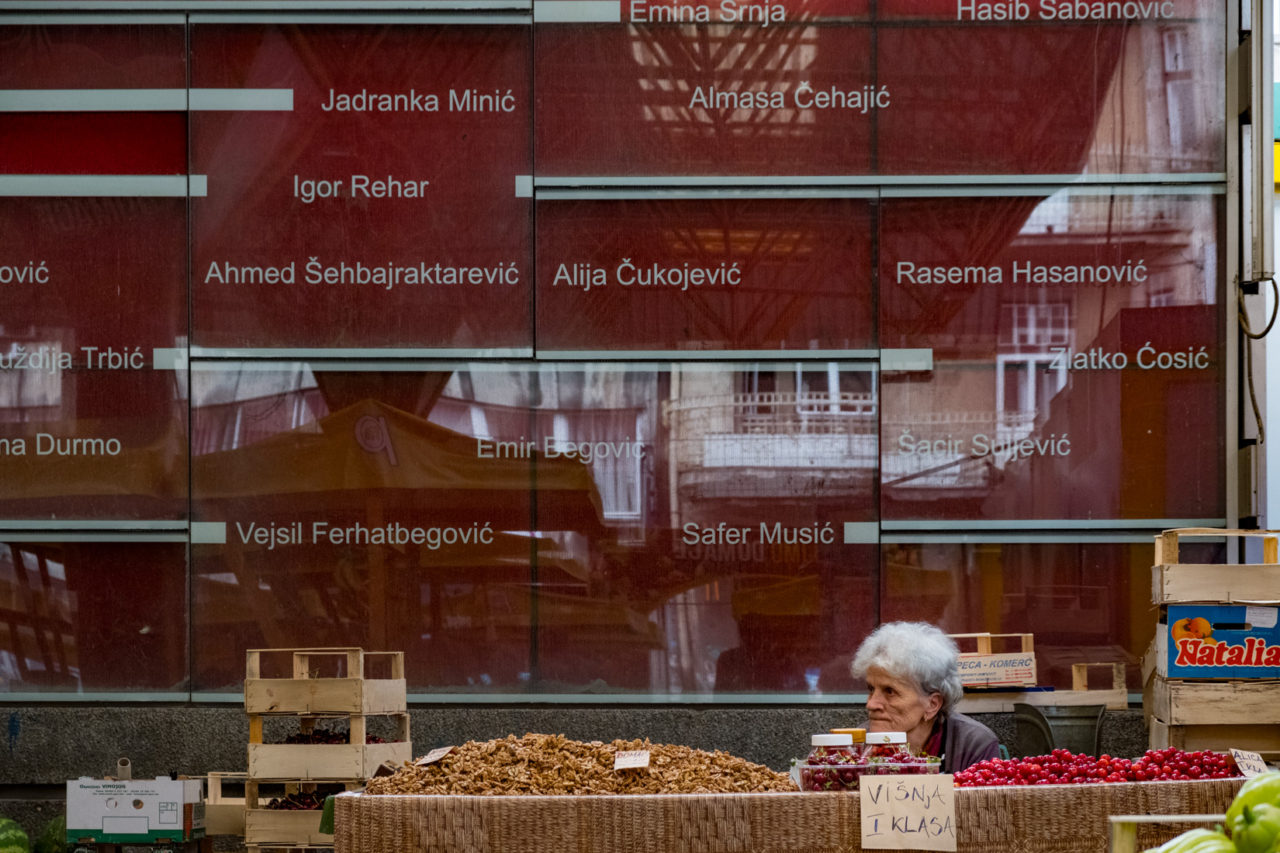 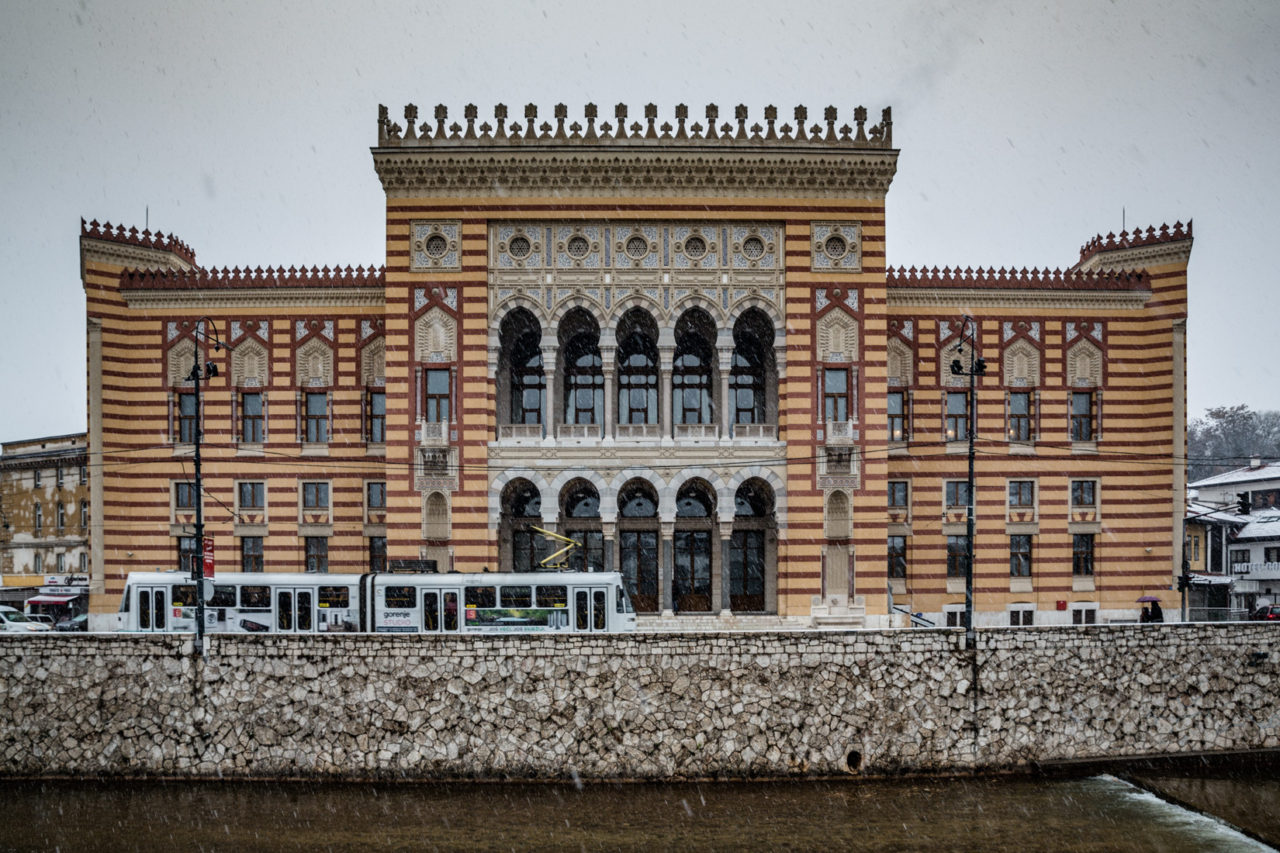 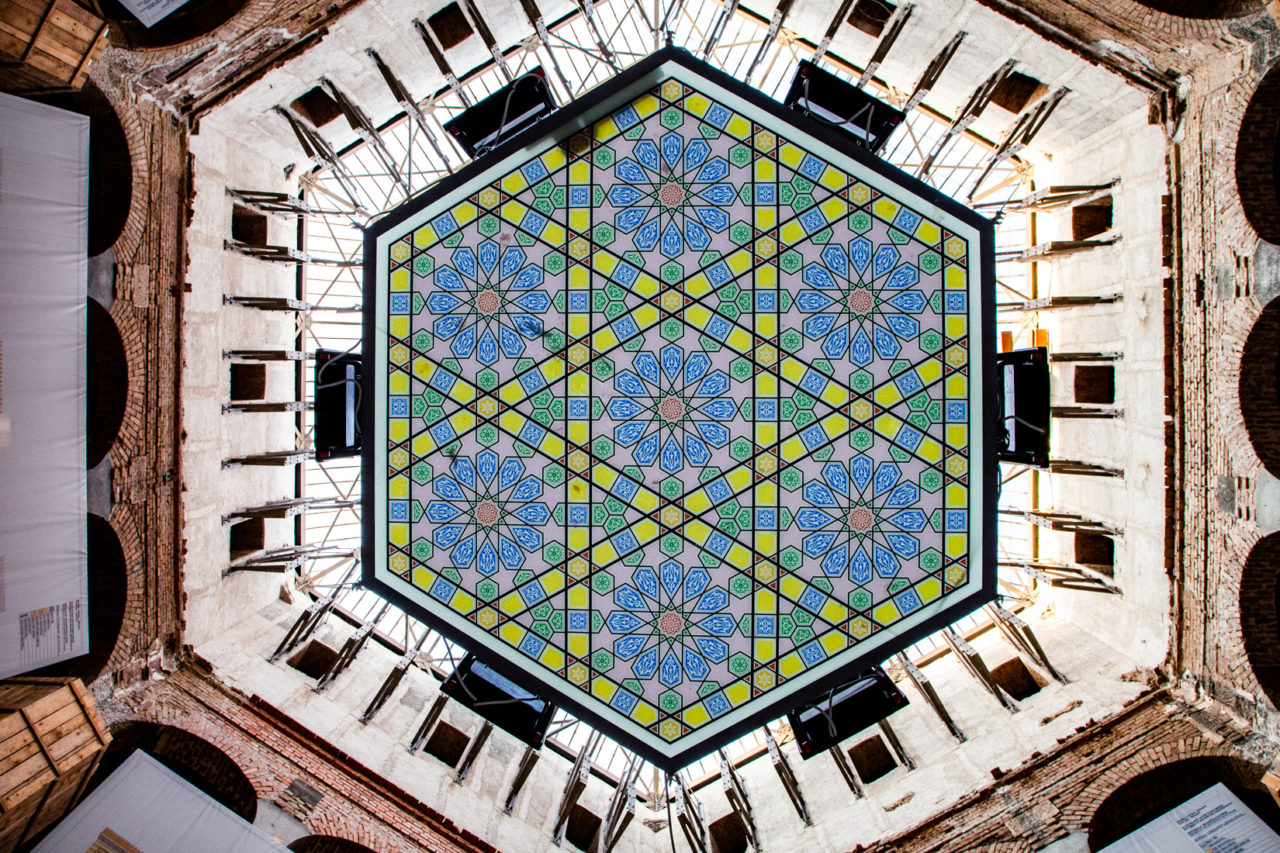 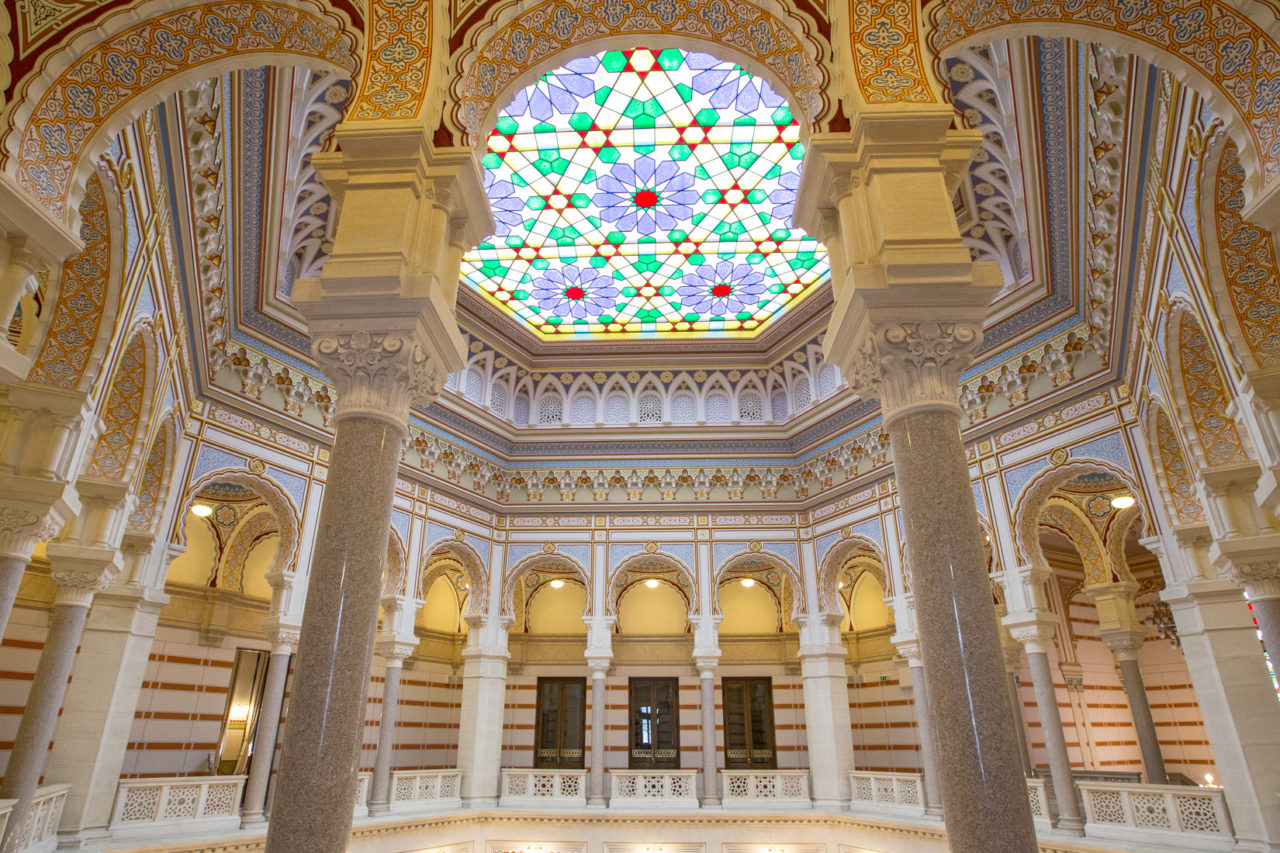 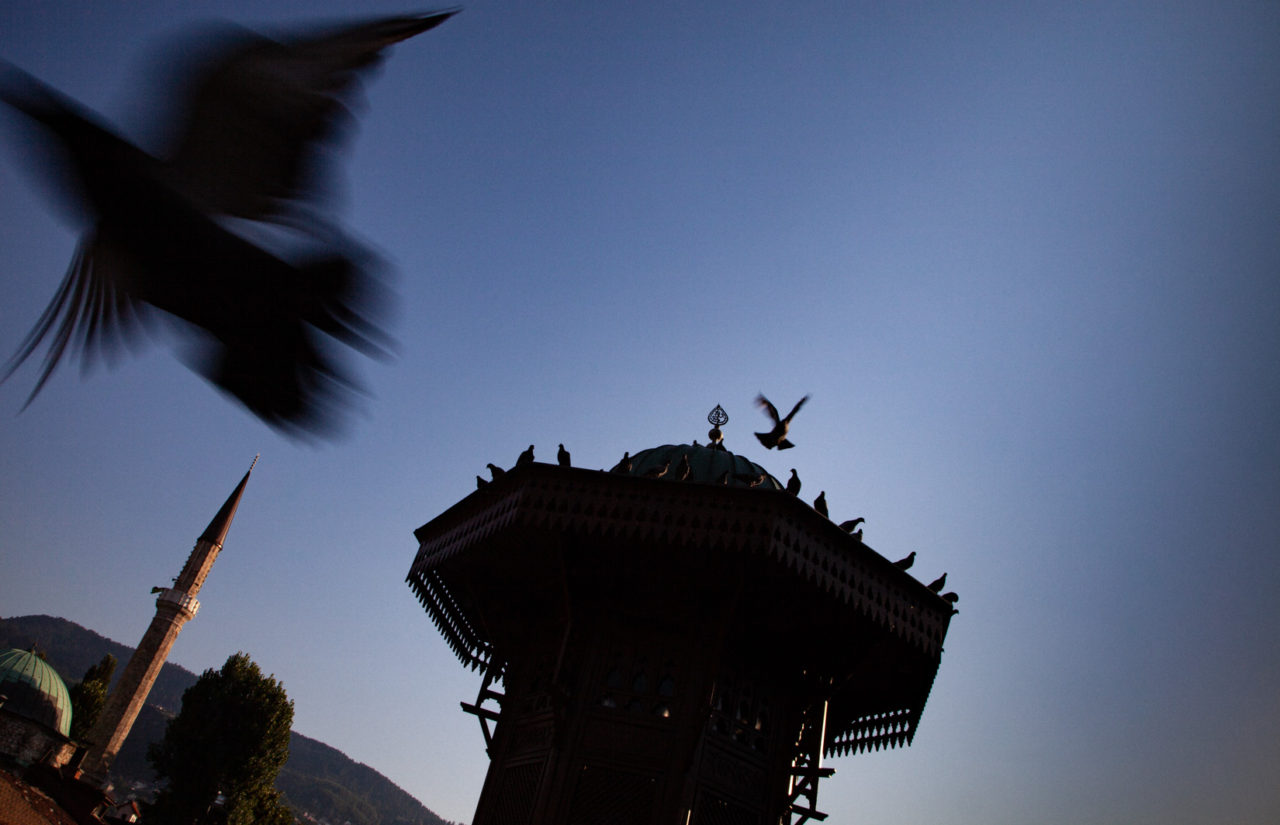 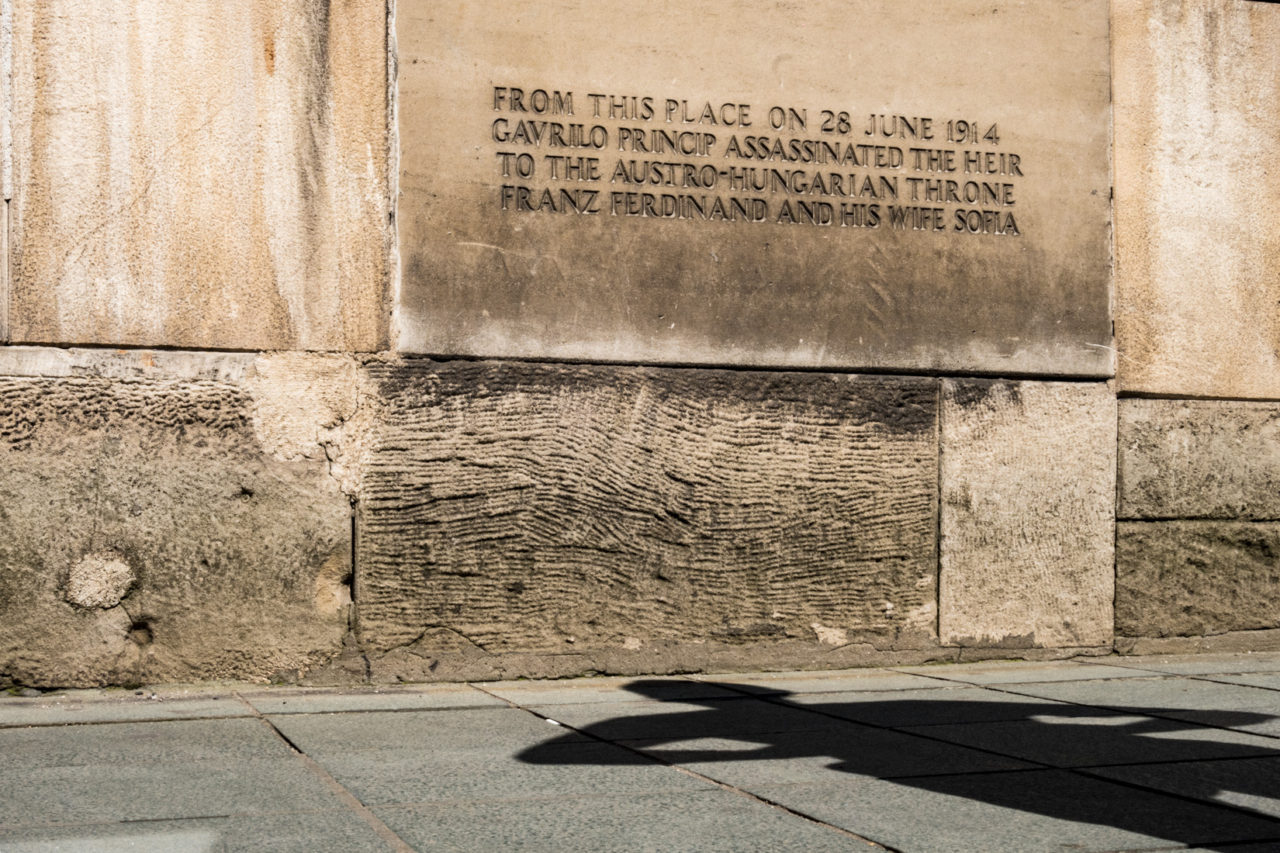 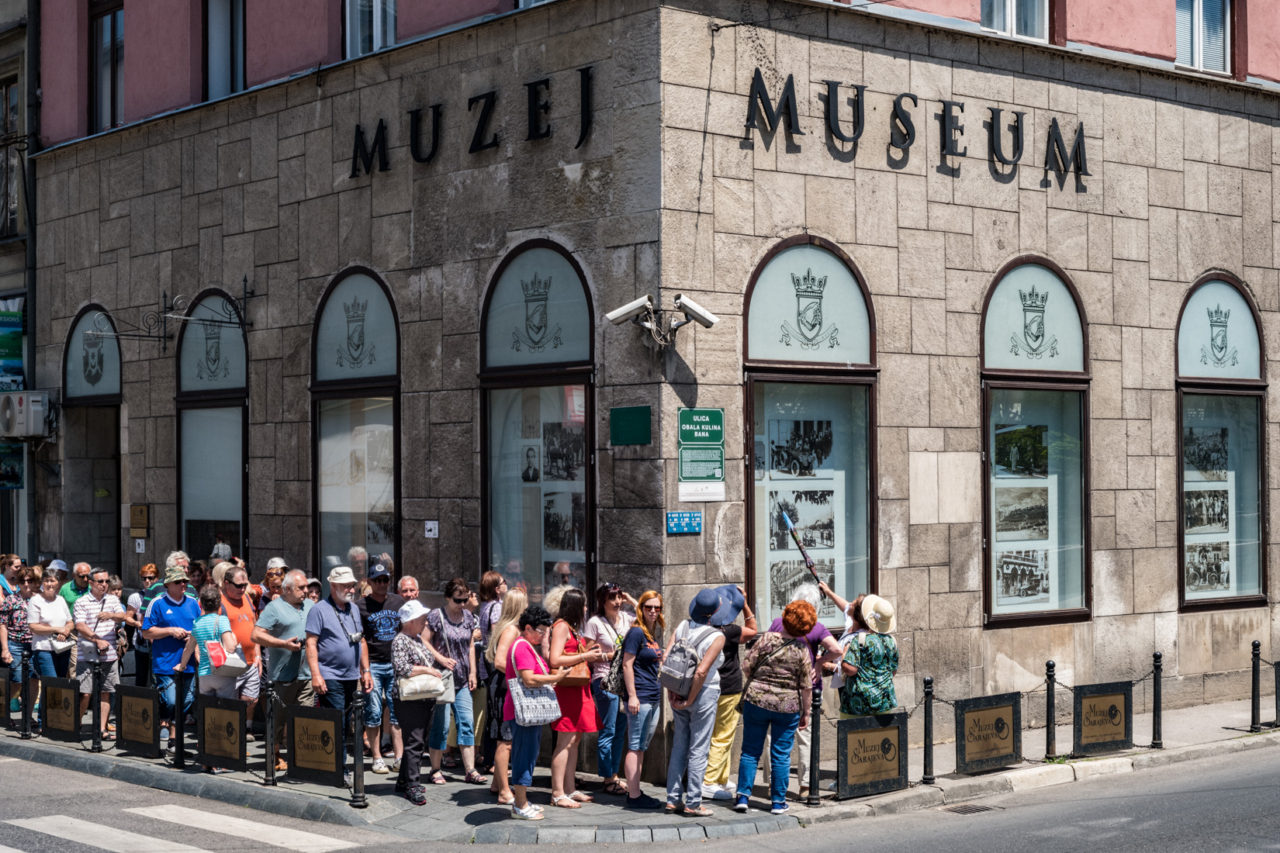 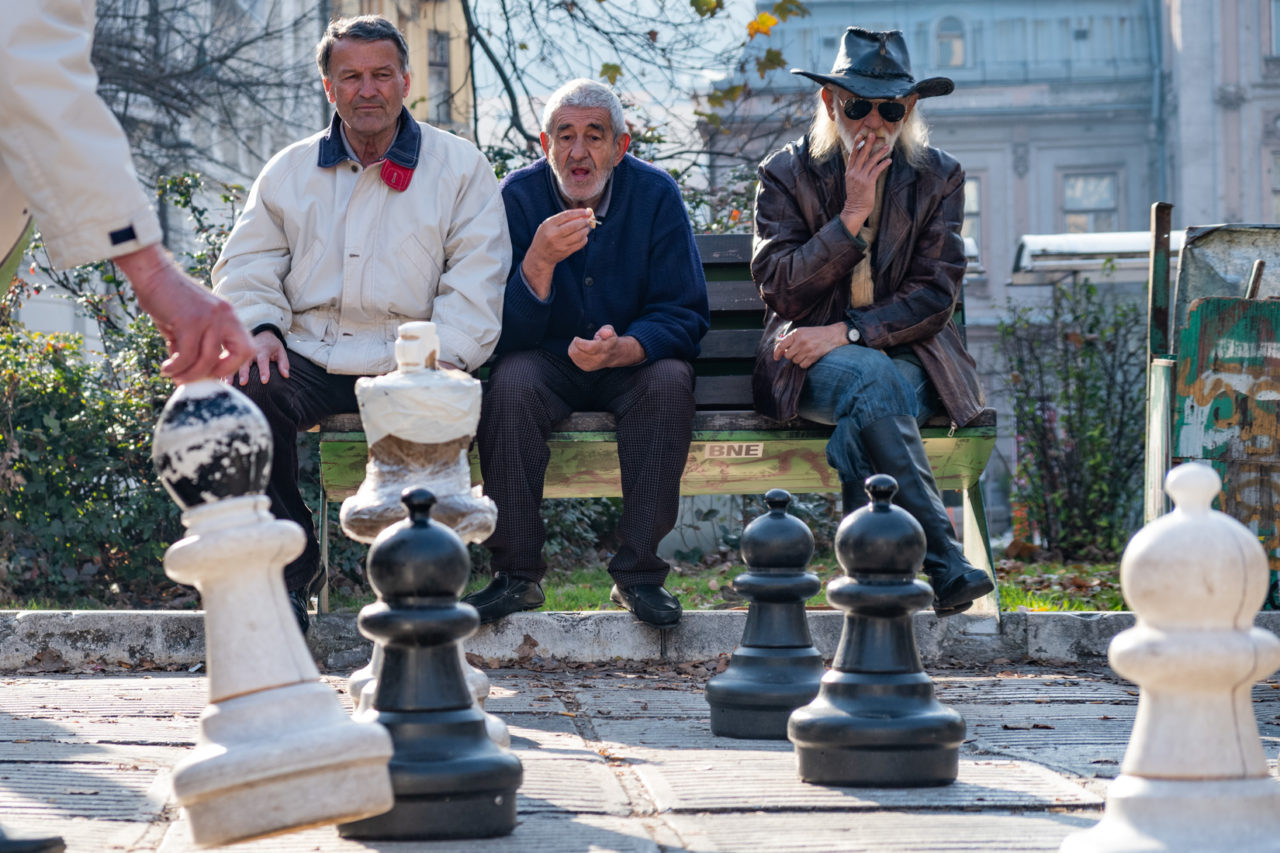 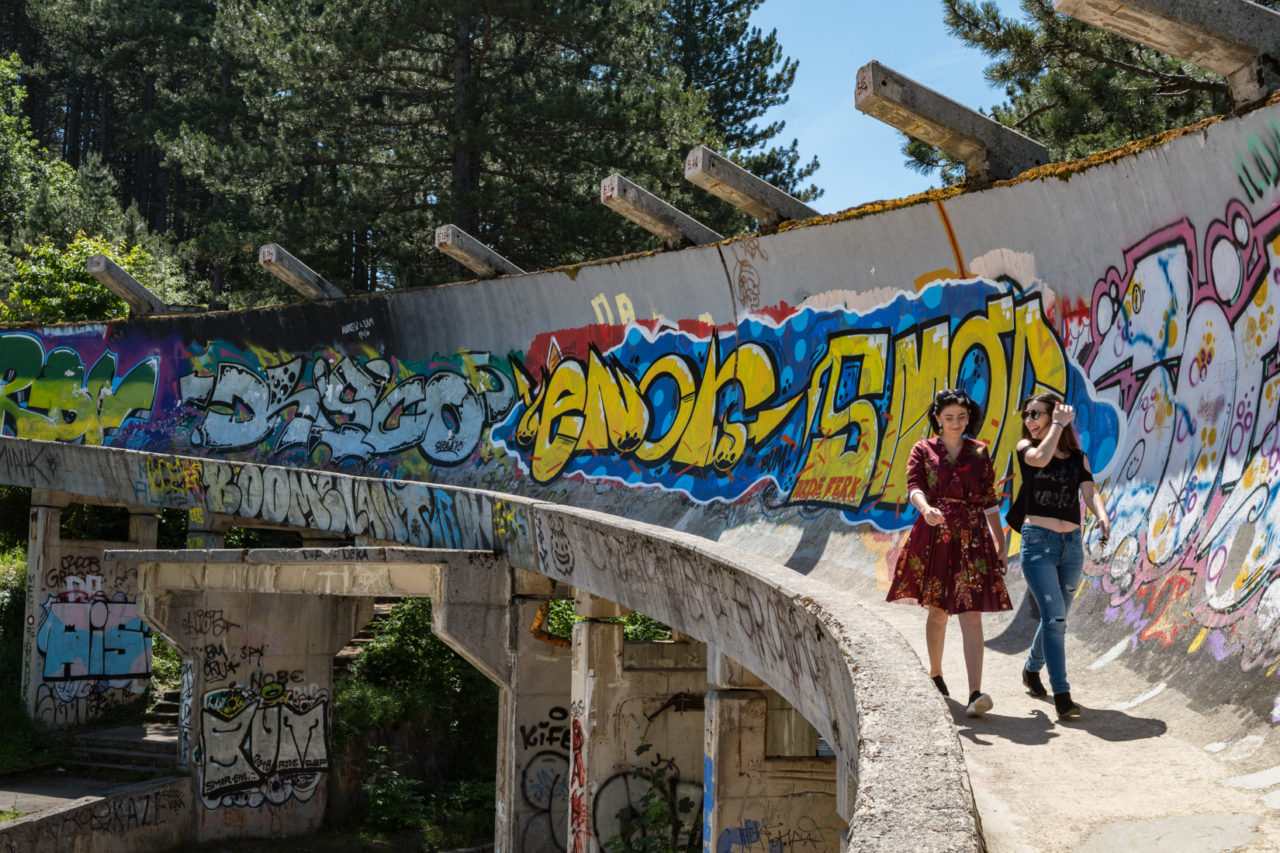